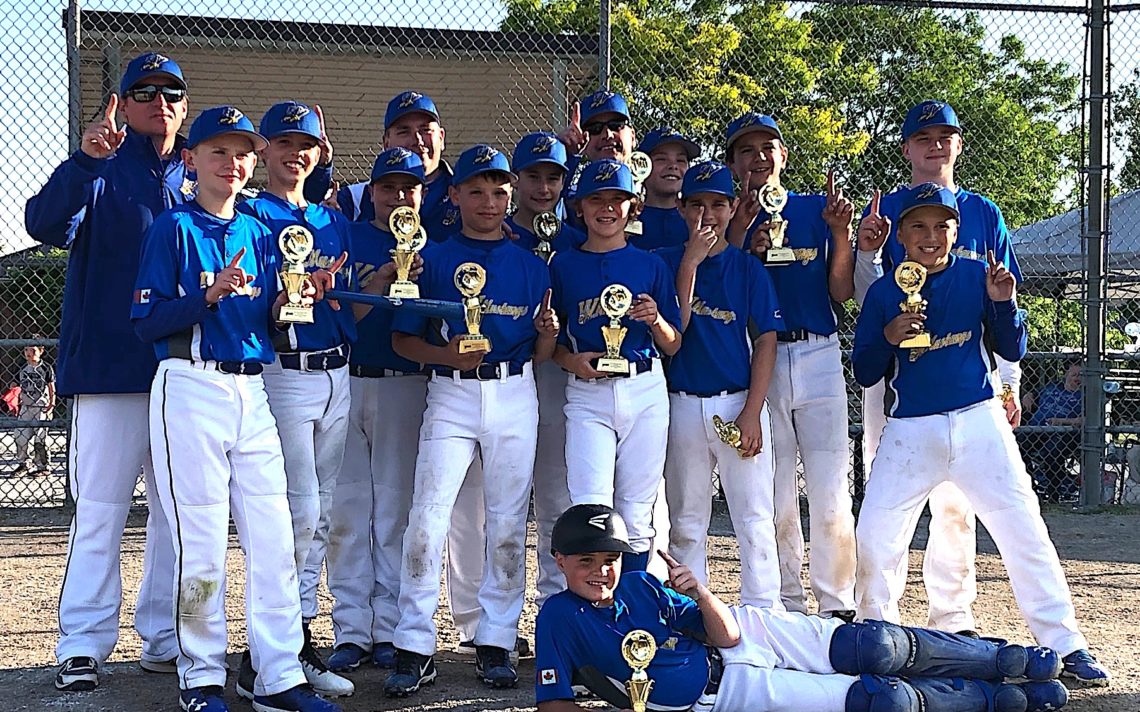 The Welland Mustangs minor peewee baseball team, sponsored by The Paint Can, defended its title in Simcoe on the weekend with a perfect 6-0 record.

Lookout Point member Jaret Chipman made it to the fourth round of the Ontario Men’s Match Play Championship before falling 7&6 to Ty Celone.

Playing at The Lake Joseph Club in Port Carling, the Niagara Falls native defeated Harris Bundy (2 up), Tyler Dacosta (1 up) and Bavake Sihota (4&2).

At the Ontario Women’s Match Play Championship at the Cataraqui Golf and Country Club, St. Catharines native Judith Kyrinis beat Kiley Rodrigues 4&3 and then lost 2&1 in the quarter-finals to Tiana Cruz.

The Niagara Tigers Grades 5 through 8 travel basketball teams were in Durham Region competing in the second session of the Under Armour Futures Circuit this past weekend.

The Grade 5 team went 1-3 against some topflight Ontario talent, including the No. 1 and No. 2 teams in the province.

“Considering the opposition, the boys performed quite well and were far less intimidated than the first session,” Tigers coach Pat Sullivan said. “Teams which had run them off the court with full-court pressure, now had to resort to some secondary defences due to the fact the boys were starting to organize themselves to deal with pressure effectively.

“Our kids were also spacing themselves more effectively and utilizing ball fakes and effective cutting which lead to more success.”

The Grade 6 team went 2-2 and narrowly missed out on a 3-1 weekend as it gave up a late lead in the final game.

“Our Grade 6 team continue to display a good understanding of ball movement and for the most part communicated on defence,” he said. “In their one lopsided loss, the boys were forced into playing at a pace they were not comfortable with, which is a great learning experience for them.

“The coaches have some great feedback to take back to training so that they can continue to build and improve.”

The Grade 7 team went 0-4 on the weekend but like the Grade 5 team, was starting to be much more competitive and in some cases were able to play on an even level with bigger and what at times appeared to be older competition.

“Of all our groups , we think the Grade 7 group may be making the biggest strides from the beginning of the year,” Sullivan said. “It’s unfortunate their hard work is not being rewarded in wins, but the improvement is obvious in both the scores and in the attitude of the players.

“We feel when this group physically matures they are going to be able to make tremendous strides as they simply are undersized at nearly every position with the vast majority of opponents.”

The Grade 8 team had an excellent 3-1 record, including a thrilling double overtime victory over Toronto Blue. It narrowly missed going 4-0 suffering a four-point loss to S- elite in the final game on Sunday after a valiant comeback from 11 points behind. The team had plenty of chances to win.

“The fact that we can throw these guys together in a relatively short time period and compete with some of the best teams in Ontario speaks volumes of the talent in Niagara,” Sullivan said. “These guys are working hard to appreciate the value of defence and rebounding and all of the guys have bought into playing for each other.

“The boys just need to value each possession and lock in defensively to be a really tough team to beat. They certainly made a name for themselves and the program over the two sessions.”

All of the Tigers teams will now head to the Canadian National Invitational, where the competition will not be any easier.

“As always, we are hoping our kids will compete for the entire game with maximum concentration and effort and execute our offensive and defensive principles,” he said. “If we do that, we will be successful and along the way hope to pick up some wins.” 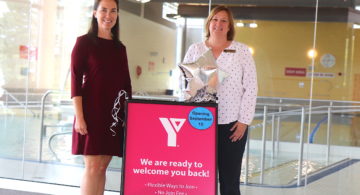