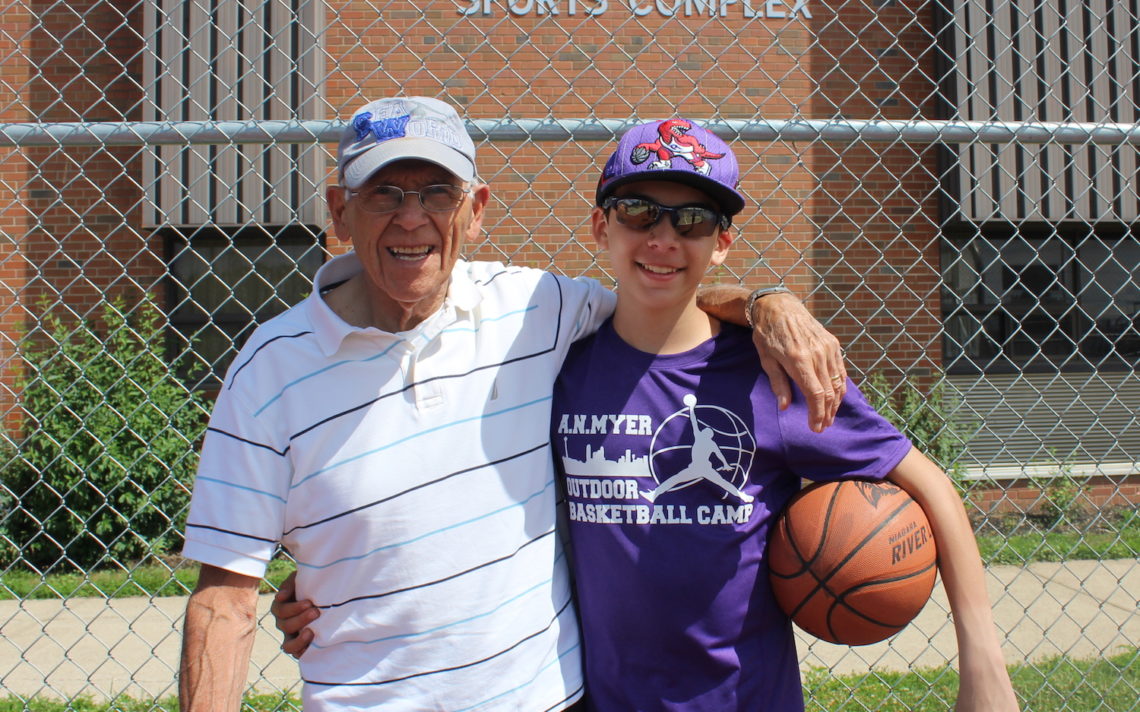 The Niagara RiverHawks have made changes on their bench and front office as the Provincial Junior Hockey League club gears up for the  2018-19 season.

“It’s always a bit of a challenge in this area recruiting players at this level, but I’m confident with the core group of returning players and some new additions we will be able to ice a competitive team this season,” said 40-year-old Barath, a Niagara Falls native and former RiverHawk player

Joining Barath on the bench this season as assistants will be Chris Sacco, an assistant with the team the past two seasons, and newcomer Jon Lowe. Lowe has coached extensively in minor hockey in Niagara at the AAA and AA levels.

Niagara general manager and president Fred Sacco is optimistic about the upcoming season.

“We have about 13 or 14 eligible players able to return so that’s a bonus and a good start,” he said.

Other members of the team’s management executive are: Mick Wolfe, chief operating officer; and, Winston Auld, associate GM and VP of hockey operations. The squad is owned by Dr. William Leskiw , Buddy Lowe and Fred Sacco.

The team will also take part in the Doug Burr Junior Tournament Friday, Aug. 24 to Sunday, Aug. 26 at the Pelham Arena;

The team plays out of the Gale Centre in Niagara Falls with home games on Thursday nights. Players interested in attending the tryout camp can register on-line on the team’s website http://jrcriverhawks.pointstreaksites.com/view/jrcriverhawks/home-page.

Below are the complete feature results:

The recently concluded A. N. Myer Outdoor Basketball Camp was a positive story of local youth being active and healthy and learning valuable life lessons through sport.

The camp had a special community connection since the state of the art facility which hosted the camp opened last year and is named after Phil Mazzone, one of the most influential mentors and community builders in Niagara Falls.

Mazzone came to the camp and spoke to the participants. He was thrilled to see more than 90 kids, ages 6 to 14, having fun and working hard over the five days despite the heat wave at the time.

The coaches were local teens who shared not only their passion for the game but also their positive energy and emphasis on how teamwork makes the dream work!

Co-directors of the camp were Sean Hilliker, Vito DiMartino and Brian Mulligan.

Did not play this week due to tournament.