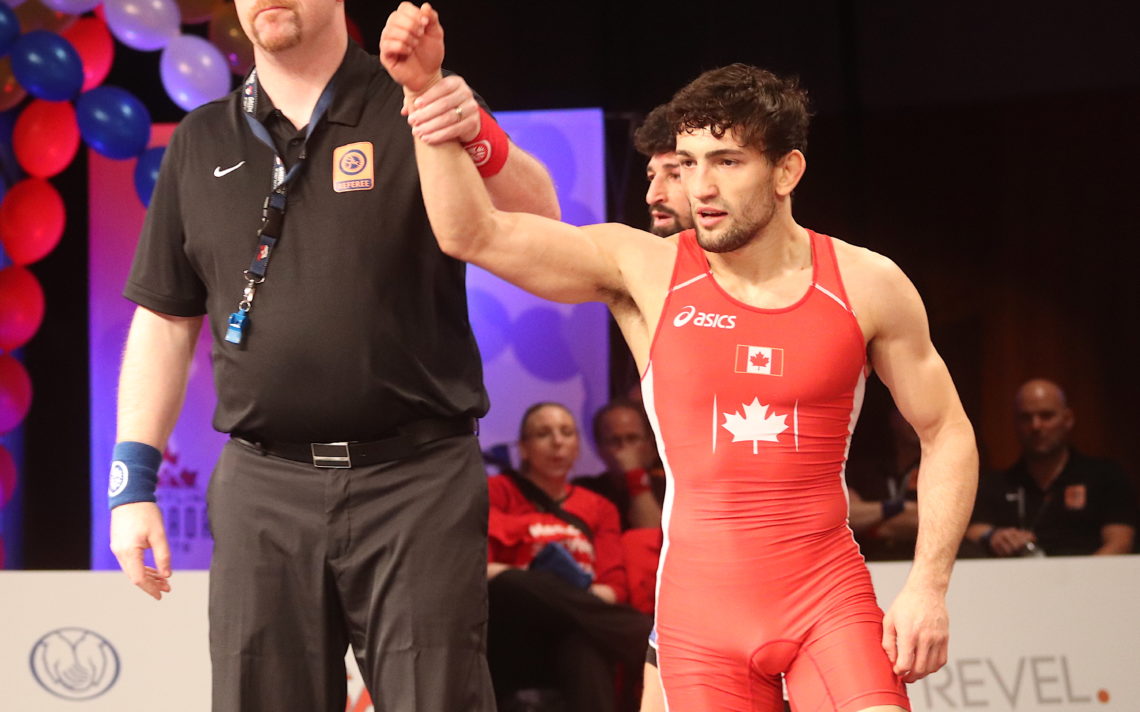 Amici’s Banquet and Conference Centre will be the site of a fundraiser to help finance Brock Wrestling Club members Ligrit Sadiku and Clayton Pye’s quest to qualify for the 2020 Olympics in Tokyo.

The event includes a pasta dinner, raffle prizes and a  50/50 draw. Tickets are $20 and money can be sent via e-transfer to ls15it@brocku.ca.

Sadiku and Pye won their weight classes at the Canadian Olympic trials in December in Niagara Falls.

The ninth-ranked Brock Badgers women’s basketball team will host the University of Toronto in the annual Paint the Meridian Red at the Meridian Centre on Saturday, Jan. 11 at 6 p.m.

Tickets can be purchased on Ticketmaster.ca.

Carter Bouwers and Anson Davis added assists for Grimsby and Riley Eberhardt made 24 saves to pick up the win in goal.

Welland opened the round robin with a 2-1 loss to the Warriors with Austin Dredge netting a pair and Alexander McQuillan responding with a single marker.

The Tigers would then prevail 5-3 over Tillsonburg with Tyler Ray scoring twice and Jordan Raso, Josh Lamb and Noah Bovine adding single goals.

Welland closed out the preliminary round on Saturday morning with a 3-0 loss to the fifth-ranked Burlington Eagles.

Ray scored two more against Pelham in the quarter-finals with Flatt and Raso adding single goals in a 4-1 victory. Adam Federico accounted for the lone Panthers goal.

In league play, Raso and Lamb scored in a 2-2 tie with Niagara-on-the-Lake in Niagara District Peewee Doherty action. Dylan Price and Lucas Williams responded for the Wolves.

Braxton Fleguel picked up his fifth shutout of the season as the Welland 91.7 Giant FM/Country 89 Tigers skated to a 7-0 road victory over the Fort Erie AE Meteors in minor peewee divisional play to improve to a league-leading 19-0-2 at the Christmas break.

Tanner Cutler and Colby Franchetti led the way with two goals each and Miller Miotto, Townes Bestward and Matteo Mete added singles as Welland picked up its 11th consecutive win. Hudson Kipp, Miotto and Franchetti were also credited with a pair of assists each and single helpers were provided by Jared Duerden, Bestward, and Mason Risto. 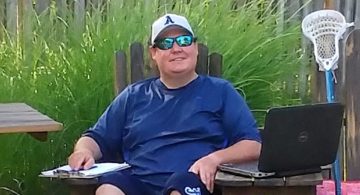