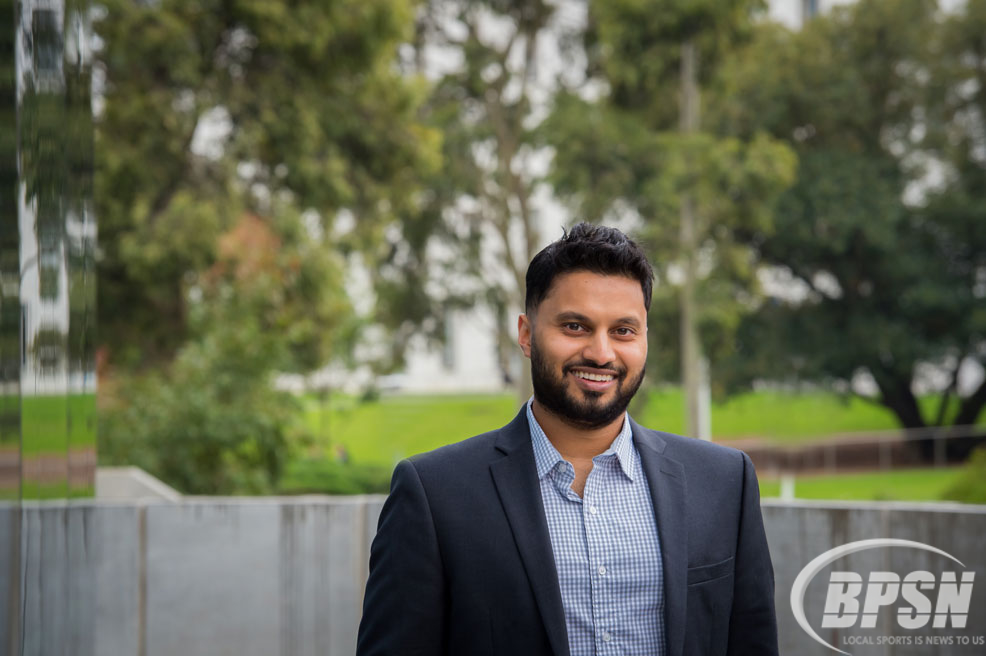 Thomas Bach, the IOC’s president, said Friday the Olympics are not and must never be a platform to advance political or any other divisive ends.

“The Olympic Games are inherently a political event,” he said. “For instance, having a unified Korean team at the 2018 Games in PyeongChang was a political statement.”

Naraine does understands why the IOC wants to “protect and preserve the commercial value to sponsors and broadcast rights holders in this new era of ‘wokeness’ and athlete activism.”

“There are sponsors on board for the Olympic movement who are spending billions of dollars to associate their brands with the Games,” he said. “New entrants like Toyota, Intel and Alibaba are publicly traded firms that are using the Games to advance their products and services and perceived negative publicity or any disruption to the event could derail their branding and message consistency.”

The IOC’s clarification of the rule comes during recent global conflicts and tension.

“The IOC is allowing athletes to share their dissent or activism via social media, however, this is unlikely to be the case given that athletes will want to use their digital brands to maximize partnerships and stay on brand,” Naraine said.

The Pelham Panthers under-10 girls basketball team split a pair of Ontario Basketball League games and its record now sits at 2-2.

“Against a loud, hometown crowd in Brampton, the game was tied 24-24 with 22 seconds left on the clock,” coach Jodi Wilton said. “Taylor Wilton dribbled the ball into the paint with a quick pass to Lily Eich for the basket and the win.”

Other key players were: Marlowe Zekan and Kendall Snopek who contributed well defensively; and, Maddie Hall who distributed the ball well to her teammates from the point position.

Initial rankings in Ontario will take place this week and Pelham is hoping to make the top eight and continue playing in the Division 1 OBL league. 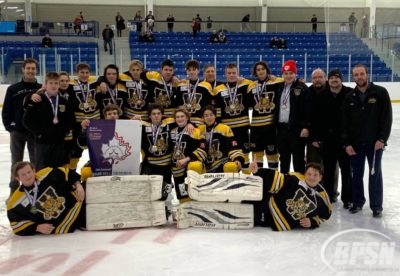 Ben Stea recorded three wins, including two shutouts and lead the tournament with an 0.36 goals against average. Jacob Salmon also picked up a win in net.

The Welland Telus Tigers major peewee A hockey team is 10-7-4 in league play after beating Pelham 4-1 and losing 4-1 to Garden City Falcons.

Brody Marton was exceptional between the pipes for the AE Tigers and kept things close until the game’s late stages. 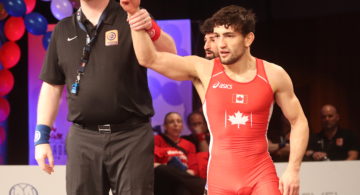 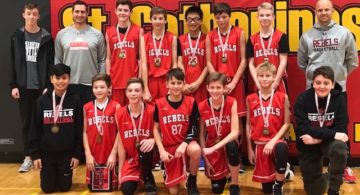 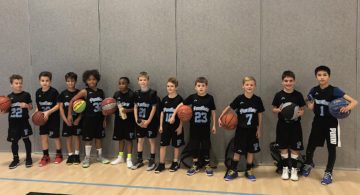