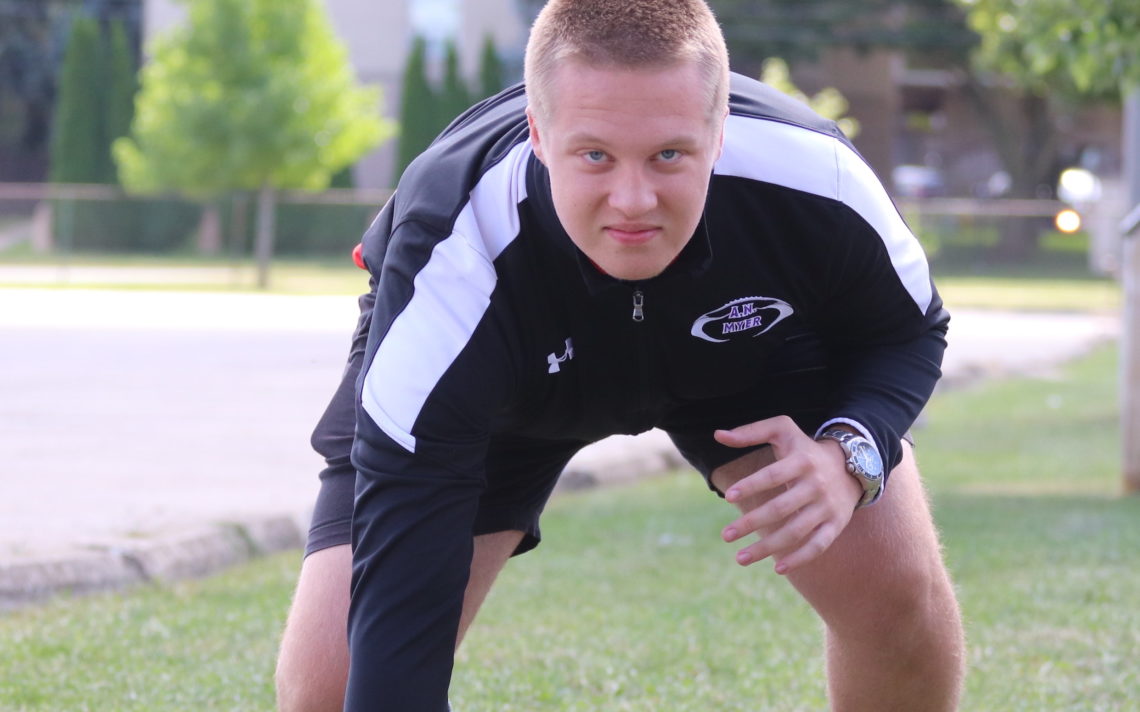 James Prew couldn’t wait for his 12B season with the A.N. Myer Marauders senior football team.

“I love the team, I love the team spirit, the coaching and the players,” the 18-year-old Niagara Falls resident said. “I was looking forward to the young guys coming up from the junior team to the senior team. I thought we had a great chance of taking it all the way this year.”

Unfortunately, the 6-foot-4, 245-pound defensive lineman saw his dreams, like those of countless other 12B football hopefuls, dashed by the COVID-19 pandemic that cancelled all fall high school sports.

“I was pretty devastated because I was really looking forward to it,” the former Niagara Generals atom travel player said. “I know how much fun it is for the guys who come back and get to experience it one last time. I am really going to miss playing here.”

With football on hold, Prew had decided to work for a year and then head to university. His landing spot will be the University of Toronto and that school’s Varsity Blues football program.

“I had been talking to them for quite awhile and a few days ago they offered me a scholarship,” he said. “They are my dream school and as soon as soon they offered it to me, I knew I was going to sign with them.”

Prew, who started playing football in Grade 4, had scholarship interest from almost every Ontario University Athletics program as well as schools in Quebec, Alberta and the Maritimes. The University of Toronto was at the top of his list for a number of reasons.

“It was the coaching and the facilities and with the head coach (Greg Marshall) being a (former) defensive linemen, I couldn’t think of a better place to go to school. It’s also a great team and a great city.”

He plans to study criminology with hopes of becoming a police detective in the financial crimes division.

“I have an interest in banking, finance, fraud and policing.”

To get ready for his first season of university ball, Prew knows he needs to work on the obvious things.

“I have to get faster, get stronger and put some more size on,” he said.

Prew can’t wait to get started.

Prew had made progress each of his four years at Myer and Grade 12 was no exception.

“I had always played offence as a receiver and H-back so it was my first full season playing on the defensive line,” he said. “I spend some of the season in my Grade 11 year playing defensive line and that really helped me get in my groove my final year. I really got after it.”

“He has been an impact player from Day 1,” he said. “From a football perspective, he has intangibles that will allow him to be a successful athlete in university. He is a smart player that possesses good size and athleticism that should allow him to turn into a solid D end for Toronto. He’s also a diligent student that understands that the work in the classroom is just as or more important than football. I’ve been fortunate to coach him and we will miss him at Myer. That being said, I’m looking forward to watching the next phase in his football journey.” 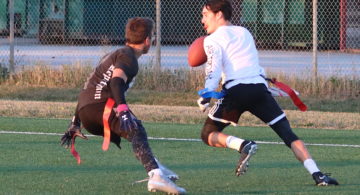 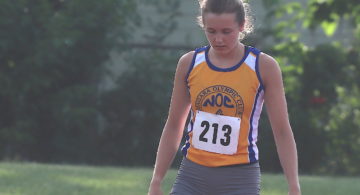 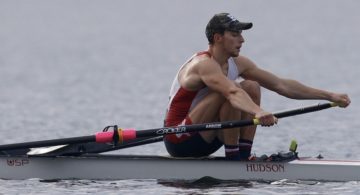