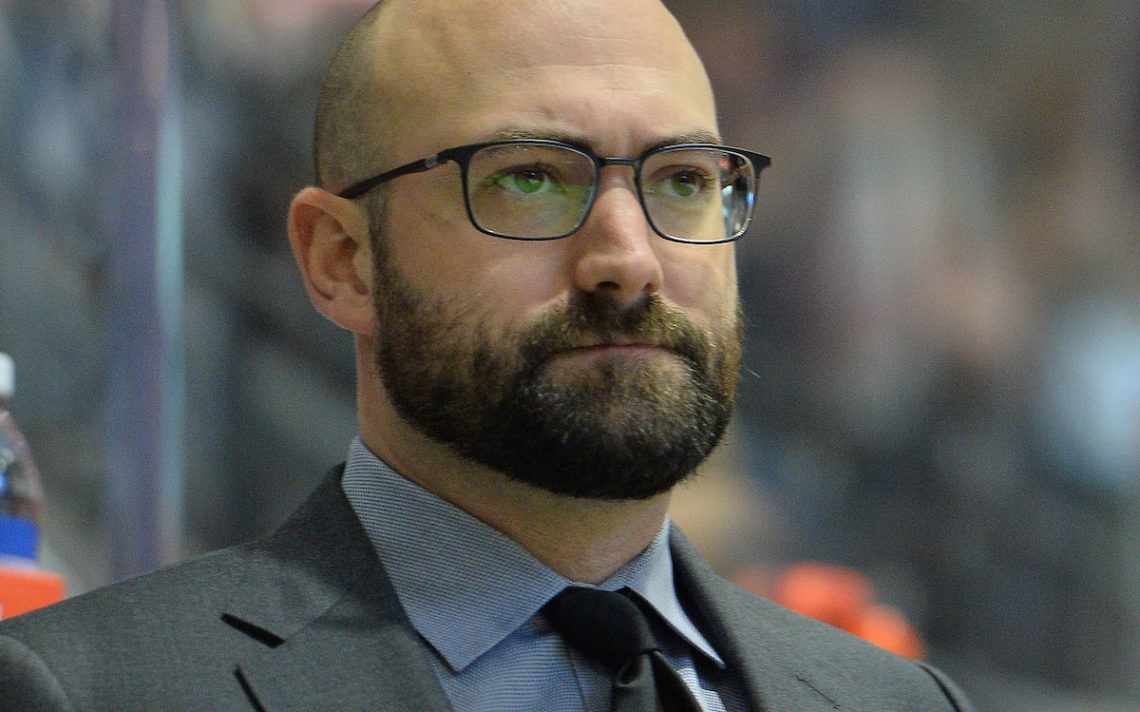 Billy Burke didn’t have to look very far to remind him of the lost 2020/21 Ontario Hockey League season.

The head coach of the Niagara IceDogs, who arrived at the Meridian Centre Tuesday morning to go on a conference call with the league where it was announced the season was cancelled, stared at his desk and was immediately reminded of all the work the coaching staff had done to prepare in case games could be played.

“It’s a gut punch,” he said. “You’re looking at all the things written on the walls and all the papers on my desk. Whatever curveball COVID was throwing us, we were certainly prepared  — smaller training camps, different practices and ideas.

“You look at it all now and know it’s going to have to be on pause for a few months, it’s pretty discouraging.”

Burke felt for the players who kept a positive attitude and worked hard to keep in shape as best they could under the circumstances.

“That really hurts the most,” he said. “The sacrifices they make to not only play in the OHL, but to even be in the conversation to play in the OHL, it’s a life long, year long commitment. Everything from sacrificing parties and friends and girlfriends, everything these young athletes have to do, to not get the reward of putting on that jersey and playing in front of our fans and all the excitement that comes with it, it’s very sad.

“It’s almost like grief. It goes in waves. You feel relieved sometimes it’s over and then two minutes later, you’re sad again.”

Burke said the team sent out a mass message Tuesday morning to the players to give them the quick heads up. He and general manager Joey Burke then planned to call all the players and talk to them individually.

Joey Burke felt there is a component of relief to the news, despite the disappointment.

“The players have been so patient and worked so hard. The anxiety levels throughout this whole thing have been unbelievable on these guys.

“With us getting so close a couple of weeks ago, for it to come to an end like this is incredibly discouraging, but at the same time, at least the players can stop wondering and stop having so many question marks around everything and can shift their focus to next season, which I think is important from a mental health standpoint.”

Next up will be the OHL Priority Selection which is slated for mid-June.

After that, Billy Burke said it will depend on the spread of the virus.

“Talking to the league this morning they have their sights set on the fall and we’re going to that with great confidence we’ll be able to start,” he said. “Maybe we’ll do things different over the summer in terms of prospect camps and mini camps and things like that.

“Everything is on the table and whatever we’re allowed to do, we’ll look at everything.”

Veteran defenceman Mason Howard didn’t pull any punches when asked for his reaction to the news.

“It’s obviously a disappointing time for us not being able to play our season,” he said. “It’s been over a year now since the last time an OHL game was played and it just sucked. Not much I can really say other than it sucks.”