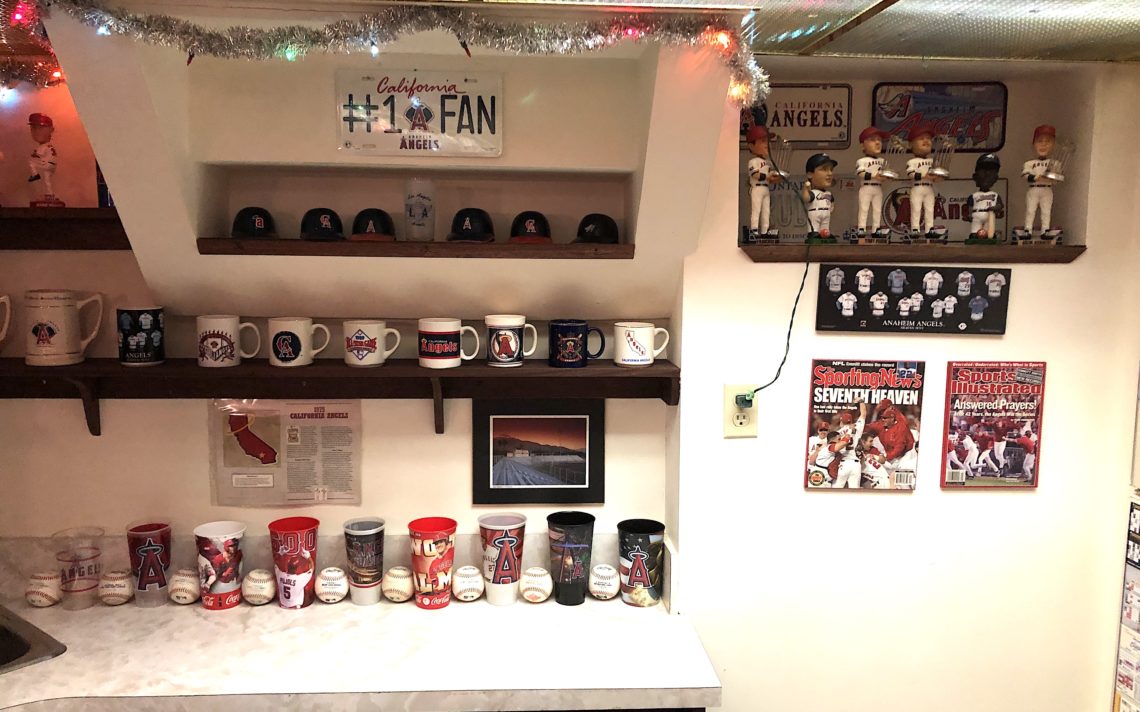 Inside baseball: How I became an Angels fan

Major League Baseball, in all likelihood, should be returning next month in front of no fans due to the COVID-19 pandemic, which got me to thinking.

What makes a fan a fan?

In other words, why does a person cheer for a particular team — in this case we’ll focus on baseball — and in many cases live and die with that organization.

In some cases, it’s handed down from generation to generation. If your dad or big brother liked a certain team with enough zeal, it could be tough to buck the trend and cheer for another team while under the same roof.

Sometimes, it’s simply geographic. Grow up in St. Louis and there’s a heck of a good chance you will become Cardinal fan.

Or maybe it was the opportunity to watch or, back in the old days when every game wasn’t streamed live on your phone,  listen to a particular team.

Fans in these parts have the Toronto Blue Jays across the lake to cheer for so it is understandable why much of southern Ontario roots for the Jays.

Before that, the Montreal Expos were Canada’s team and that made sense as well.

But there are also instances where fans become fans for much stranger or less intangible reasons.

Like, why would a kid from Welland somehow become attached to the California Angels?

My earliest recollection of baseball is the 1971 World Series between the Pittsburgh Pirates and Baltimore Orioles. I was eight years old and distinctly recall watching a game in with my late father Al and uncle Frank. I remember it being explained to me the home team always got the last at bat. It’s the first bit of baseball information I remember being imparted on me.

The next summer I began to watch more and more games on TV and gravitated towards the Pirates and Orioles because I knew them from the previous fall. But there still wasn’t enough passion for either team to call myself a fan.

Up north on a summer vacation in Southhampton on Lake Huron, the Angels were featured on a Saturday afternoon game of the week and something clicked. Nolan Ryan was pitching and I was mesmerized by his ability. I also recall liking the Angels uniforms and the white shoes they wore at the time.

That did it. I was an Angels fan.

Little did I realize the heartbreak that would occur over the following decades, or how, back in a world before the internet (hard to imagine), the difficulty of attempting to follow a team thousands of miles away and three hours behind.

I quickly learned it wasn’t always easy to even get the score of a game on local radio or TV — no TSN or Sportsnet in those days — and radio was hit and miss. Even the newspapers didn’t help if the Angels played at home due to the late starts. Nothing worse than seeing no score in the paper the next day and an N next to the game. N was for night game and that meant the game wasn’t over when the paper went to print.

I quickly learned what papers came out in the afternoon and therefore at least had the scores and standings. Box scores were a bonus.

I also discovered baseball on the radio. Obviously picking up a Los Angeles radio station wasn’t possible but WWWE-1100 in Cleveland came in clear as a bell as did WJR-760 out of Detroit. Other stations faded in and out but there was at least the possibility of listening to games.

Television was either the Jays and Expos, or the game of the week, which was often the Yankees, Red Sox or Cincinnati Reds. An appearance by the Angels was rare, but when there were featured, the world stopped spinning for those three hours.

When the Jays were born in 1977, I was able to see my team in person for the first time. Holy hell, what a thrill. The Angels lost  6-4 at Exhibition Stadium, but I was hooked even more.

Many, many games followed whenever the Halos were in town. I was fortunate enough to take several trips to California as well and even saw Ryan take a no-hitter into the eighth inning once at the Big A, as well as games in Cleveland, Detroit and New York.

The older I got, the more I cared.

Looking back it was a full-blown obsession, complete with any and all memorabilia I could get my hands on as well as watching or listening to the games and reading every scrap of information I could find.

I also had an Angels jersey with RUDI on the back for Joe Rudi I wore so often people routinely asked me if my name was Bill Rudi.

The height of my fandom may have been in 1986 when I purchased a 10-foot satellite dish for $4,100 so I could pick up games. My god, it was great. I now had access to virtually any Angels game being televised. It was worth every penny.

Not sure I am proud of that, but that’s what was in my heart and I followed my heart. I don’t really regret it, either.

I have been accused of letting baseball consume my life and of it filling a void. Not sure about that, but who cares? If you have a passion follow it, devour it, embrace it.

After decades of frustration, horrific luck and just plain ineptness, my faithful following paid off in 2002 when the Angels finally won the World Series.

It was such a relief they didn’t lose, and only after I look back on it, could I finally enjoy it.

It was also bittersweet as my father had died the previous summer and wasn’t there to enjoy it with me. That hurt.

However, one week after the Angels won, I was fortunate enough to become a father myself when my son was born. He was named Ryan after Nolan Ryan and, yes, he has grown up an Angels fan.

Sharing Angels fandom with Ryan is the best baseball present I ever got, even better than when they won the World Series.

Now, if they can just win it again so we can enjoy that experience together.

I’m not holding my breath, but Angels do perform miracles, right?

Inside Baseball will appear each Friday. Next week: My memories of the St. Catharines Blue Jays and Stompers. 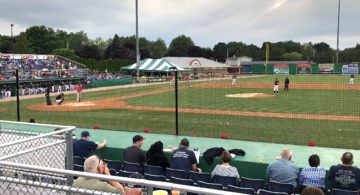 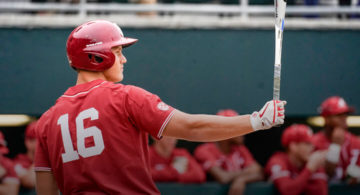 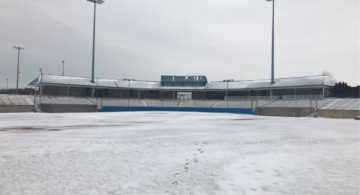