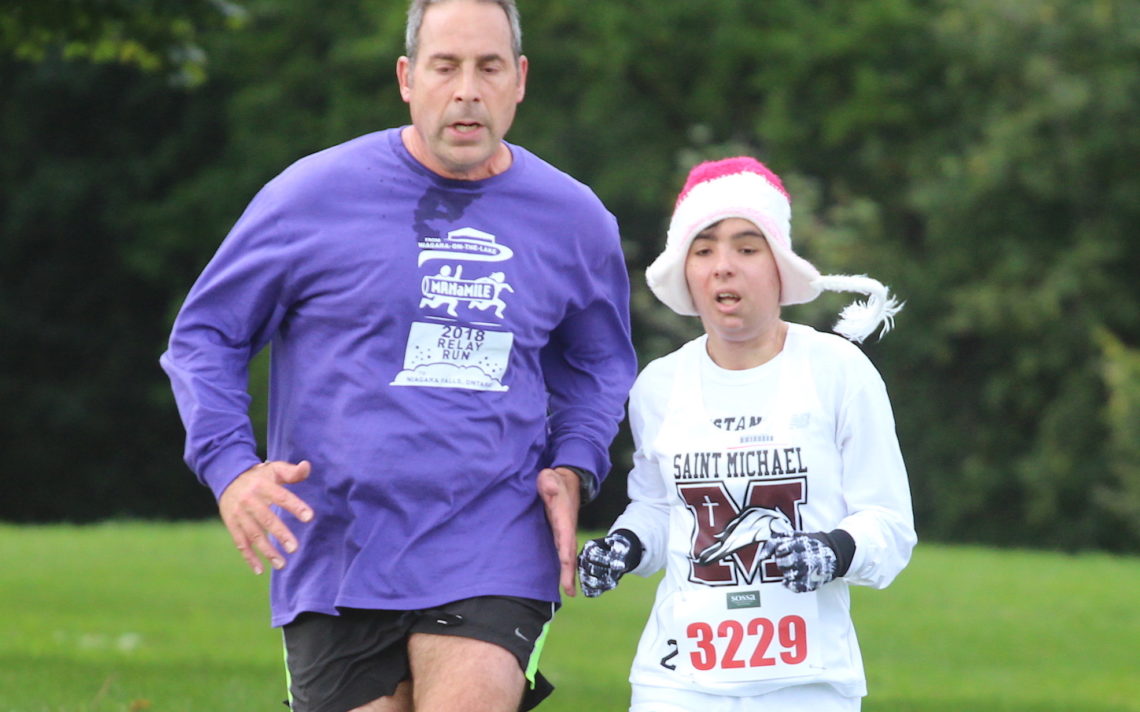 In remembrance of Julianne

When I heard of the passing of Julianne Miszk this past Saturday, I was overwhelmed with a sense of sadness, thinking of all the trials and tribulations Julianne faced in the 22 years she graced us with her presence.

Born with Dubowitz syndrome, a rare condition that has only about 140 cases reported worldwide since 1965, Julianne had to deal with a learning disability, an uncommon bone disorder called fibrous dysplasia, surgeries and infections.

If all these challenges weren’t daunting enough, cancer struck.

In November 2016, Julianne had surgery in which a section of her fibula (calf bone) was used to replace a cancerous part of the bone in her jaw.

She spent two weeks in hospital following a 10-hour surgery and had to fight off multiple infections. Sadly, doctors discovered there was still cancer present at the margins of her jaw.

Following chemotherapy, Julianne underwent another 10-hour surgery in July 2017. Doctors took a piece of her scapula (shoulder blade) and put it in her jaw.

In June 2018, doctors determined the cancer had returned inside Julianne’s reconstructed jaw bone. They planned to take the fibula from her other leg, reconstruct with a nerve ending from the top of her foot and follow up with five weeks of radiation. Four hours into the surgery, they discovered so much scar tissue that it was too dangerous to proceed.

Julianne then underwent seven weeks of daily radiation treatments that would have overwhelmed anyone but Julianne. On some days, she asked for double treatments. One doctor asked Julianne why she wanted to put herself through it and she said that she was tough and would suck it up. She wanted to be done with the treatment so she could return to school at Saint Michael.

When treatments were done, Julianne tried to follow the advice of her doctors with one exception. She refused to take it easy.

“But I didn’t listen to that,” she said. “If I didn’t do anything, I would just feel bad.”

Doing nothing was not in Julianne’s DNA. While she fought her own battle with cancer, she created yellow and gold Julianne’s Journey of Courage Bracelets (gold for childhood cancer and yellow for her type of cancer). She ended up raising more than $3,000 for Camp Ooch (Camp Oochigeas) to help purchase crafts for the summer camp for kids with cancer. Camp Ooch ended up splitting the proceeds with a hospital in London so it too could purchase crafts for childhood cancer patients.

“If kids can’t get out of their rooms because they are getting blood transfusions, volunteers come to their room and bring crafts and things,” Julianne said of the endeavour.

She then got involved with the Heaters Heroes charity, which helps local children in need, and raised thousands of dollars to help towards the granting of kids’ wishes.

Julianne also did charity work with the Saint Michael’s Chaplains Crew and participated in the Ride to Conquer Cancer, riding 200 kilometres on a tandem bike with her father Joe.

“She accomplished everything she needed to do in her short time with us and now it was her beautiful soul’s decision to return back to her heavenly home,” it read. “Cancer could never extinguish this girl’s spirit to live, love and enjoy life to its fullest! She inspired, encouraged and touched so many peoples’ lives. Her legacy and strength of character will continue to live on forever in our hearts.”

I have many memories of my time chronicling her sporting achievements, including her seven Ontario Federation of School Athletic Associations cross country and track and field championships, but the one that endures the most came in October 2016 at the Southern Ontario Secondary Schools Association’s high school cross-country meet at Firemen’s Park in Niagara Falls. Less than a week after finishing her latest round of chemotherapy at the Hospital for Sick Children in Toronto, Julianne was able to finish the three-kilometre run in the mixed para division. In my mind, I can still picture her crossing the finish line, wearing bib No. 320 and a Saint Michael Catholic High School singlet, into the waiting arms and a warm blanket held by her loving parents, Bernadette and Joe.

When the race ended, I remember going back to my car to sit so nobody could see the tears streaming down my face. I had many questions that day but few answers. Why do such bad things happen to good people? How did Julianne proceed so fearlessly against such tough odds? What right did I have to complain and moan about issues in my life when they were so trivial compared to Julianne’s challenges? What was Julianne teaching me about life? I am still searching for answers to some of those questions.

Her obituary summed up what Julianne meant to me.

“While fighting her battle with cancer, she continued to inspire and teach so many people to face and overcome their own personal challenges while staying strong and positive,” it read. “Her inspirational love for life will continue to live on through everyone who had the privilege to know her.”

I can go on for thousands of words what Julianne taught me, but I will try to be as succinct as possible. Her lessons to me were: to cherish every day as if it’s your last; to realize every obstacle in life must be met with a smile and the dogged determination to overcome; to seek solutions instead of excuses; and, in some small or large way, try to make this a better place for us all.

Julianne was an amazing choice to join the Niagara Falls Sports Wall of Fame in 2018 and her presence will never be forgotten.

“Just when the caterpillar thought her world was over, she became a butterfly.” 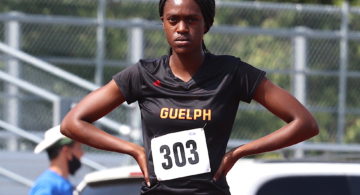 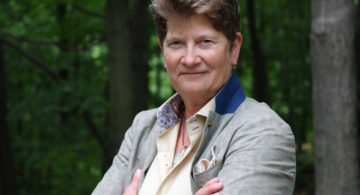