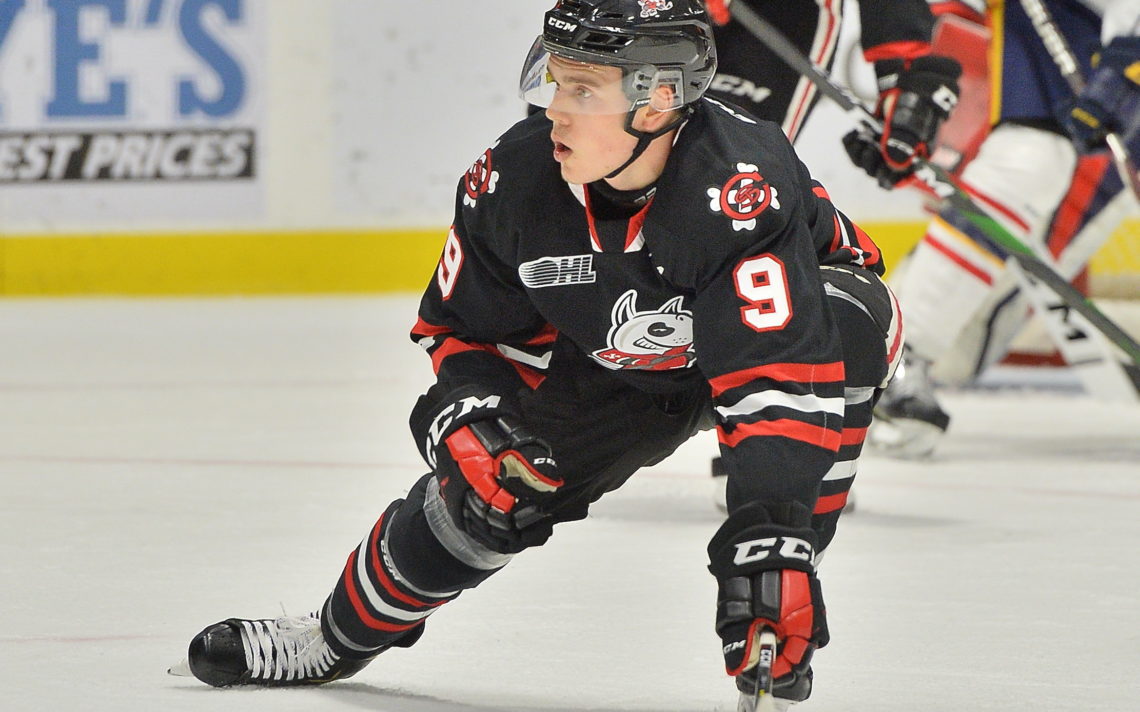 Ivan Lodnia collected a goal and three assists as the Niagara IceDogs defeated the Barrie Colts 6-3 Thursday in Barrie. Photo by: OHL IMAGES.

The Niagara IceDogs finally got back into the win column.

The IceDogs topped the Barrie Colts 6-3 Thursday night in Barrie to earn their first victory since a 5-3 win over Mississauga Jan. 23, a span of 14 games.

“The guys work so hard every day and moral victories only go so far.”

The win improves Niagara’s record to 18-34-5-1 and moves them back into the eighth and final playoff spot in the Ontario Hockey League’s Eastern Conference with 42 points, two up on the Kingston Frontenacs. Kingston owns two games in hand.

Josh Nelson opened the scoring nine minutes into the period.

Adrien Beraldo’s fifth of the season at the 8:29 mark of the second gave the IceDogs a 4-1 lead, but the Colts responded with a pair of quick goals by Aidan Brown and Brandt Clark less then two minutes apart early in the third.

Niagara regrouped and scored to final two goals of the game by Jackson Doherty (6) and Jake Uberti (17).

Andrew Bruder and Oliver Castleman added a pair of assists each for Niagara.

“We got great contributions from everyone and we really deserved that one for sure,”  Burke added.

Andrew MacLean turned back 37 shots to earn the win.

The IceDogs are back in action Friday in Sudbury before welcoming North Bay Sunday at 2 p.m. 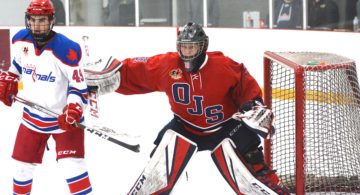 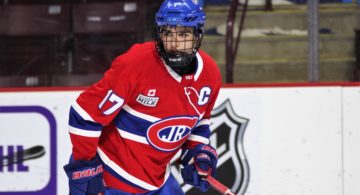 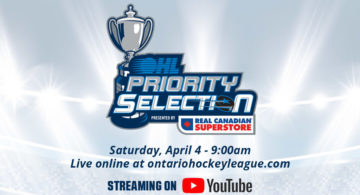