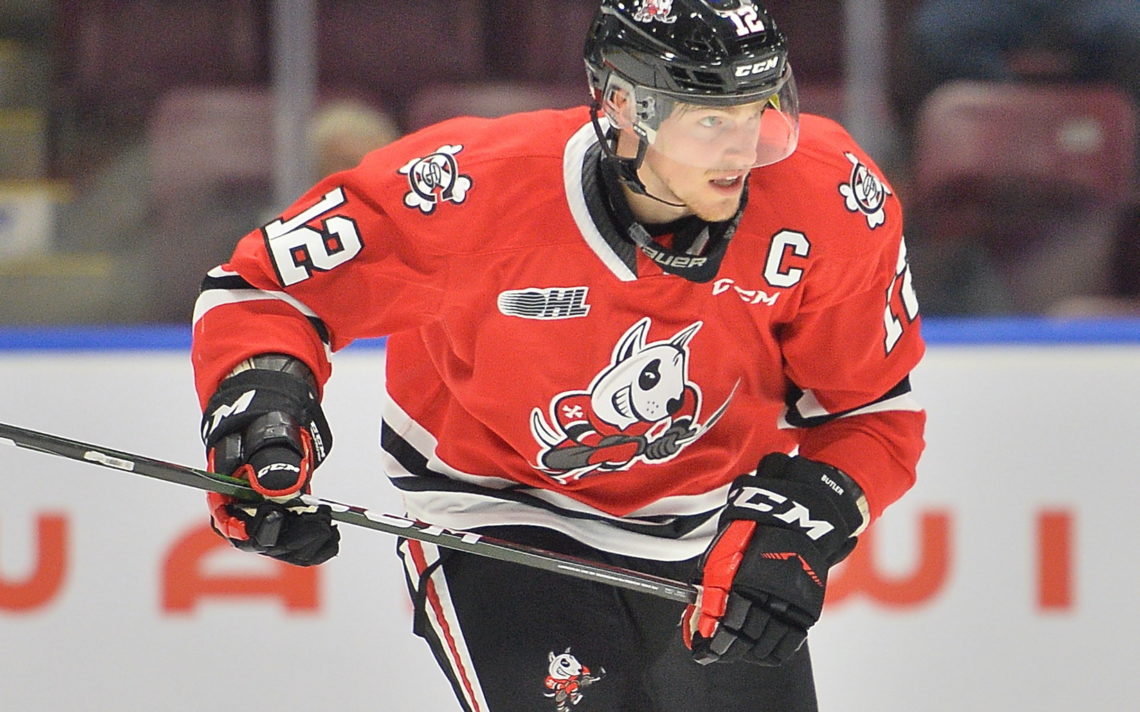 It was a lost weekend for the Niagara IceDogs.

The IceDogs dropped a pair of games — 6-2 in Barrie Saturday night and 7-3 at North Bay Sunday afternoon — to fall to 5-11 after 16 games in Ontario Hockey League play.

The IceDogs have lost three of their last four games and eight of their last nine after getting off to a respectable start with three wins in their first five games.

“We just need some more from some guys.”

Burke said there is no magic wand to wave to get things back on track.

“There’s no snap your fingers or easy answer,” he said. “If anyone is going to pull us out of this it’s us.

The Battalion roared out to a 4-0 lead in the first period on goals by Matvey Petrov, Michael Podolioukh, Brandon Coe and Josh Currie.

Coe and Currie added one more each in the second while Petrov also scored again in the third.

Rookie Joey Costanza got the start in goal for the IceDogs and turned back 27 shots.

Saturday in Barrie, the Colts jumped out to a 3-0 lead after the first period on goals from Ryan DelMonte, Artur Cholach and Nicholas Porco.

Brice Cooke netted his fifth of the season to bring the IceDogs to within one in the second period before Porco and Oskar Olausson replied for the Colts to give Barrie a 5-1 lead after two. Cameron Butler, with his fourth of the season, scored in the third for Niagara while Porco completed the hat trick to round out the scoring.

Tucker Tynan faced 29 shots in goal for the IceDogs and took the loss.

The IceDogs are home to the Hamilton Bulldogs Thursday before heading back to Barrie Saturday to finish off their November schedule. 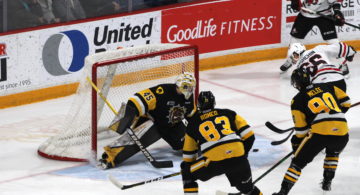 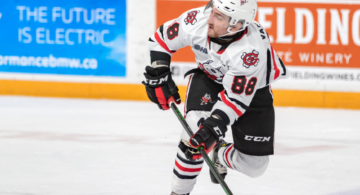 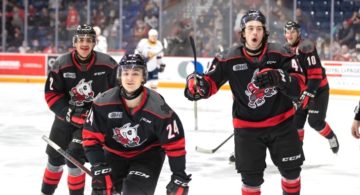