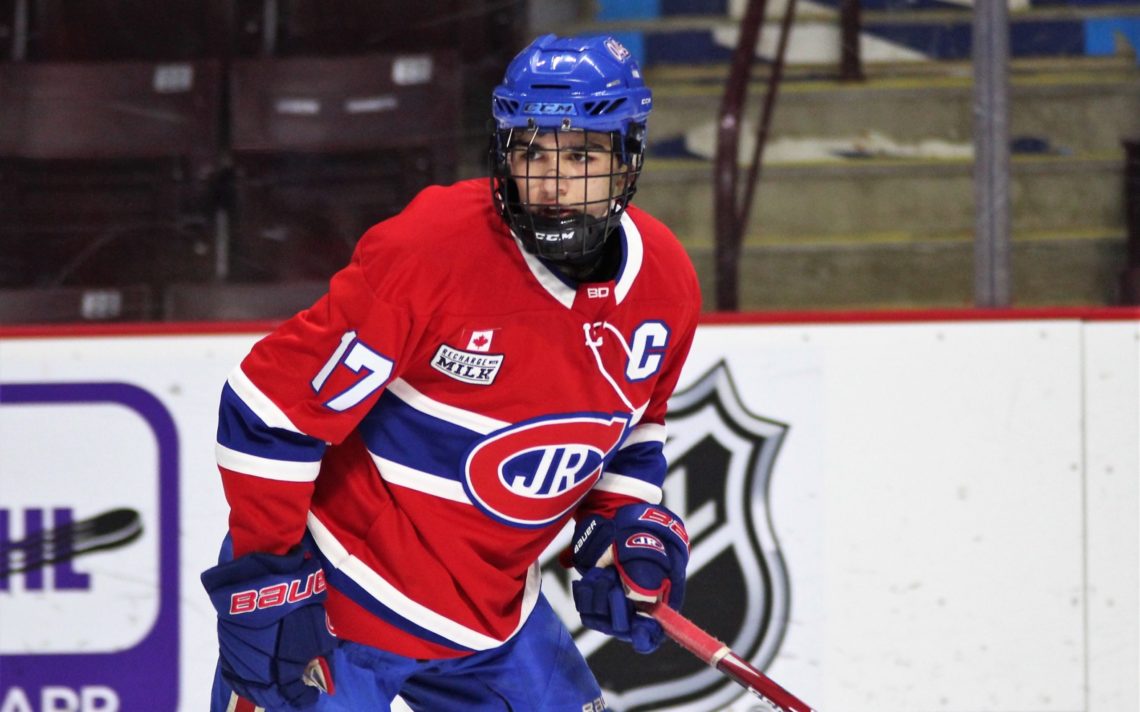 Two members of the Niagara IceDogs have been named to Hockey Canada’s roster of 113 players invited to a virtual national under-17 development camp, set for July 19-25.

Pano Fimis (2nd overall) and Alec Leonard (27th overall) in the 2020 OHL Priority Selection were selected to the roster which will make up the teams at the 2020 World Under-17 Hockey Challenge.

Fimis was named to the GTHL’s 2020 Top Prospects Game, and helped Canada capture bronze at the 2020 Youth Olympic Games in Switzerland. He was named the 2020 GTHL player of the Year. 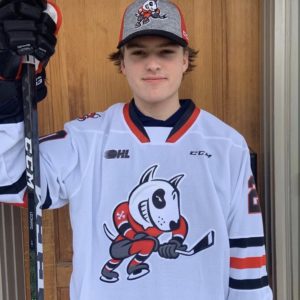 Leonard, a Toronto-born defenceman, played in the 2019-20 season with Mississauga Reps of the GTHL where he collected five goals and 10 assists in 32 games. Leonard is widely regarded as an elite puck-moving defenceman that provides a strong physical presence. He’s known for his smooth skating and ability to lead the rush from deep in his own zone. Leonard was also named to the GTHL’s 2020 Top Prospects Game.

IceDogs athletic therapist Chris Trivieri has been named as a member of the support staff.

Trivieri, a native of Welland, previously worked with Hockey Canada at the 2017 and 2018 U17 Development Camps.

Trivieri was awarded a Merit Award by the Canadian Athletic Therapists Association. The award recognizes members that have, through their work, saved a life, prevented a serious accident or performed an outstanding emergency service. He received the award in recognition of his life-saving actions last December following a serious leg injury to goaltender Tucker Tynan. 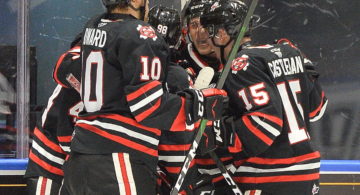 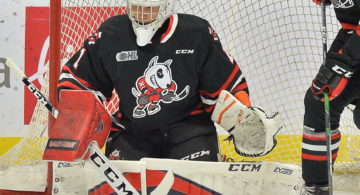 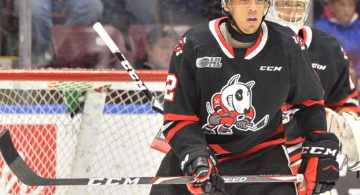