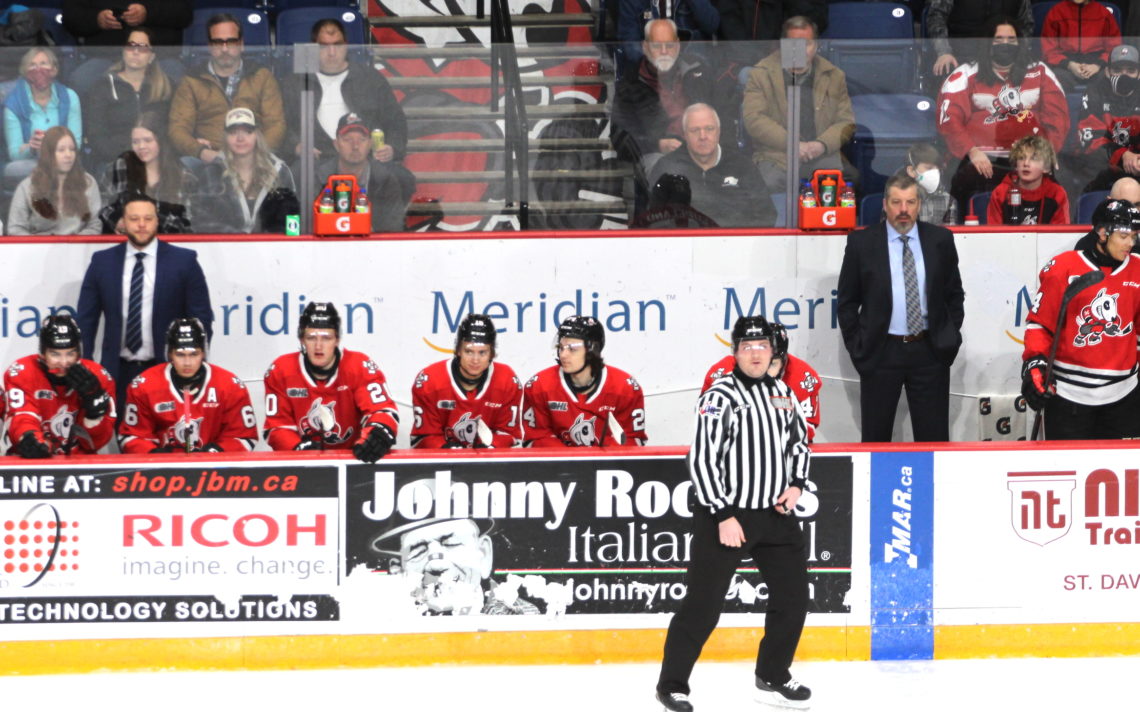 It’s been a difficult, disappointing and drama-filled last several days for the Niagara IceDogs.

After being eliminated from playoffs with a loss in Sudbury Tuesday came the news the next day head coach Billy Burke, along with general manager Joey Burke, had been indefinitely suspended and, together with the team, fined a combined $150,000 following an investigation by the Ontario Hockey League following the league receiving transcripts of a March 6, 2022 WhatsApp conversation.

The IceDogs barely had time to digest that shocking news when they had to play a pair of games, Saturday in Peterborough and Sunday at home.

Following a 5-1 loss to the Peters, the IceDogs returned home Sunday afternoon for their first game without the Burkes and dropped a 10-5 decision to the Kingston Frontenacs before 4,871 fans at the Meridian Centre.

Assistant coach Jody Hull acknowledged it’s been anything but a normal week.

Hull said the message to the team has been simple — keep attempting to play the game the proper way, despite the distractions.

“You can’t quit,” he said. “You still have people in the stands watching. To me, that’s an individual thing. If you do the right things as individuals you’re going to have more success as a team and I just don’t think we had enough individuals where they needed to be this weekend to give ourselves a chance to win.

“A couple of tough games this week. The one in Peterborough was tough because they’re trying to secure a playoff spot and this team here has been rolling for the last handful of games putting up seven-spots.”

The IceDogs, who sit 19th in the 20-team OHL with 48 points, play Friday in Hamilton before hosting the Barrie Colts at home Saturday to conclude their season.

“It’s tough because mentally in the back of the mind you know you’re done in a couple of more games and unfortunately that’s human nature,” Hull said. “We, as coaches, have to keep pressing and keep forcing them to make sure they are executing and doing the right things.

“It’s tough but you still have to go out and play the game.”

Hull said he expects to have a discussion with team officials with regard to how the situation will be handled going forward. Timing is crucial with the OHL draft set for April 29-30 and no general manager in place.

“There’s a lot going on,” Hull said. “We’re going to sit down this week and figure out what the plan is moving forward. Right now it’s just status quo with everything but hopefully my mid-week we’ll know what’s going on and who’s doing what for those situations.”

Hull said making the situation even more difficult has been the hectic schedule since the league returned to play following a layoff in January due to the COVID pandemic.

“We haven’t had a normal week since the first of February,” he said. “That’s been a little bit difficult too. It’s tough for a player when they’re used to that routine and all of a sudden it’s changed. It’s been a bit of a pro-mentality type of schedule here the last couple of months but every team is going through it. It’s definitely not an excuse because at the end of the day, you really just want to play the games anyway.”

Up next: The IceDogs are at Hamilton Friday and home to Barrie Saturday to conclude the season. 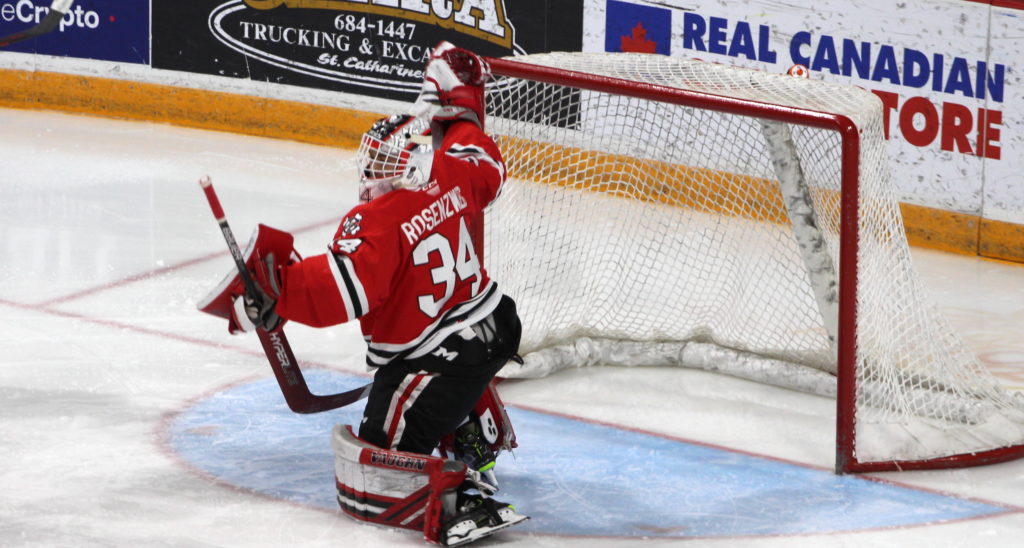 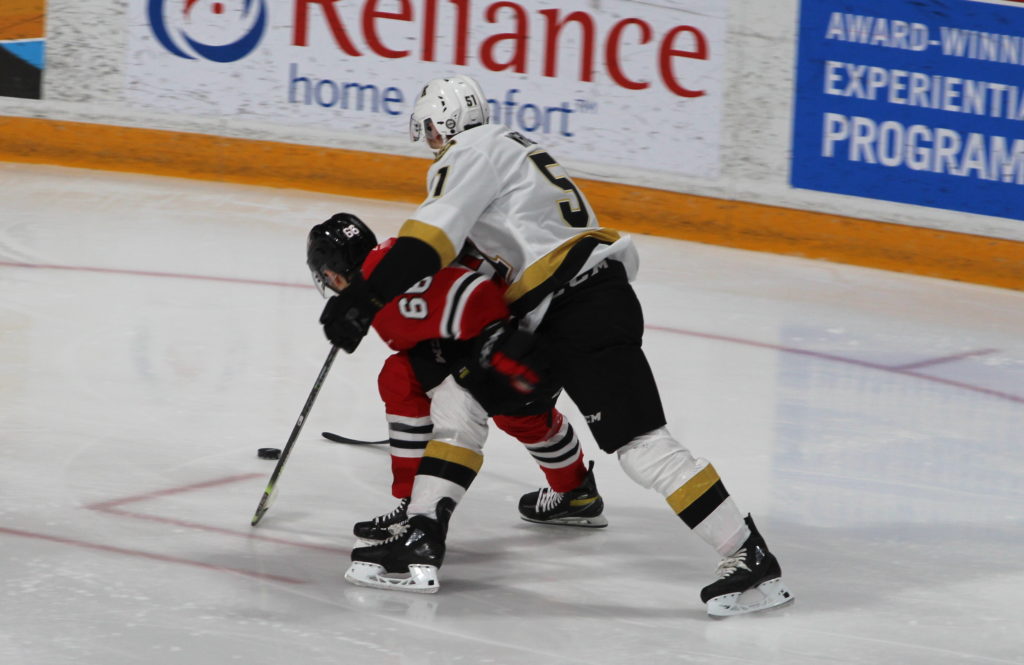 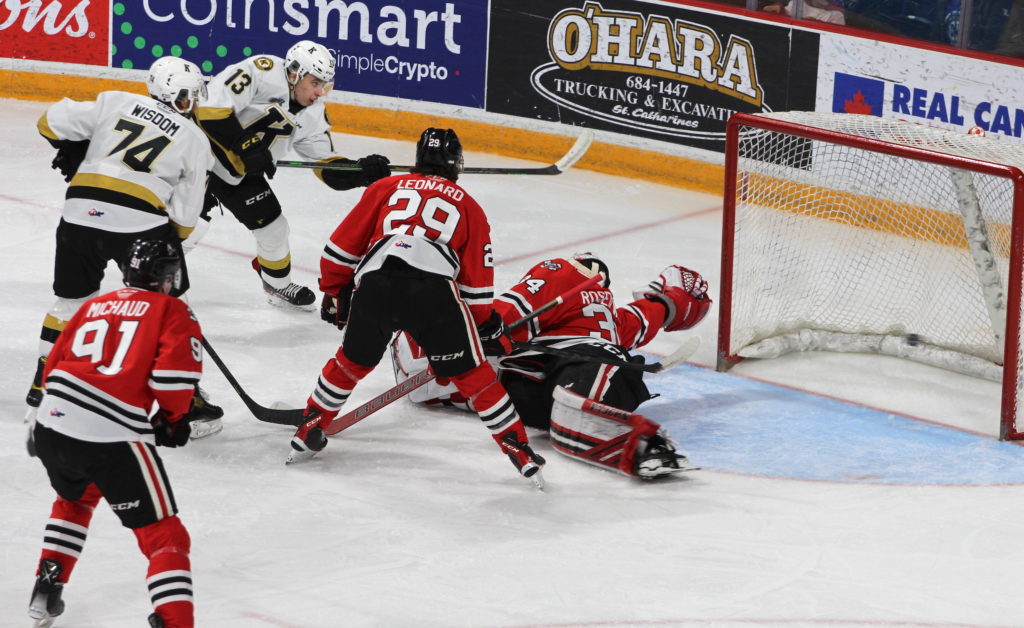 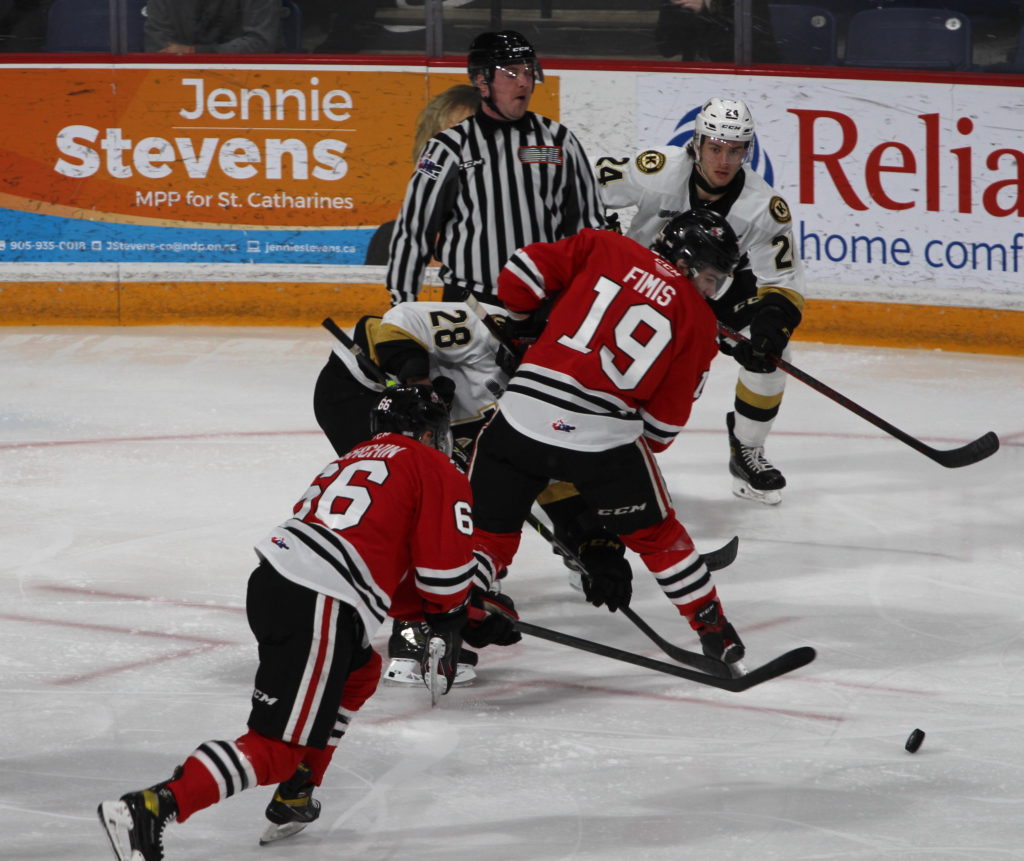 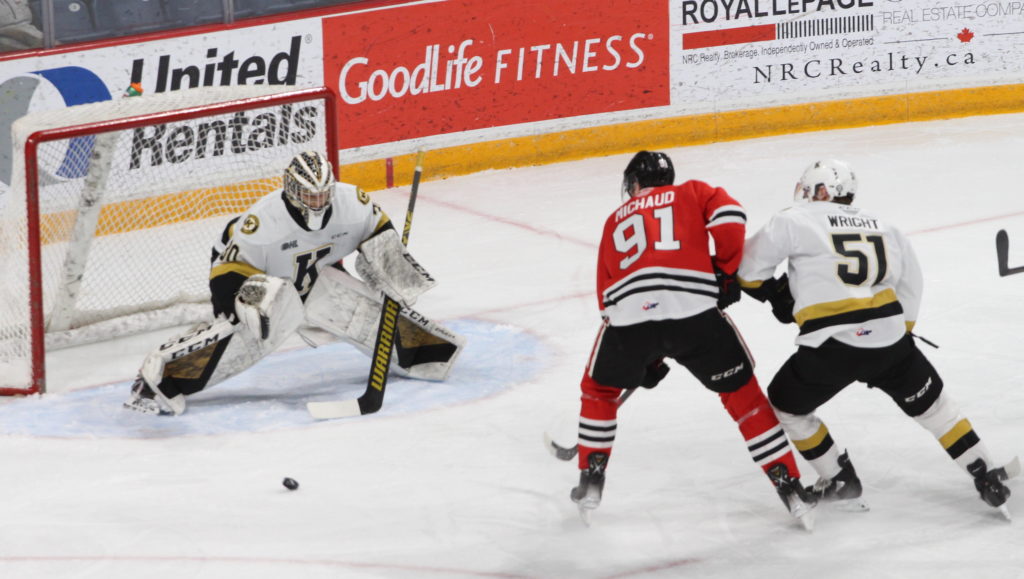 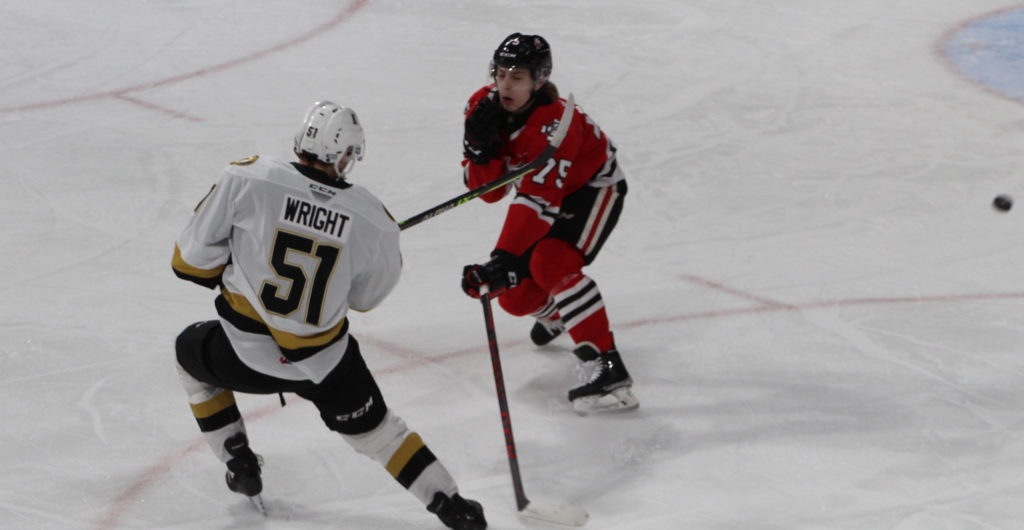 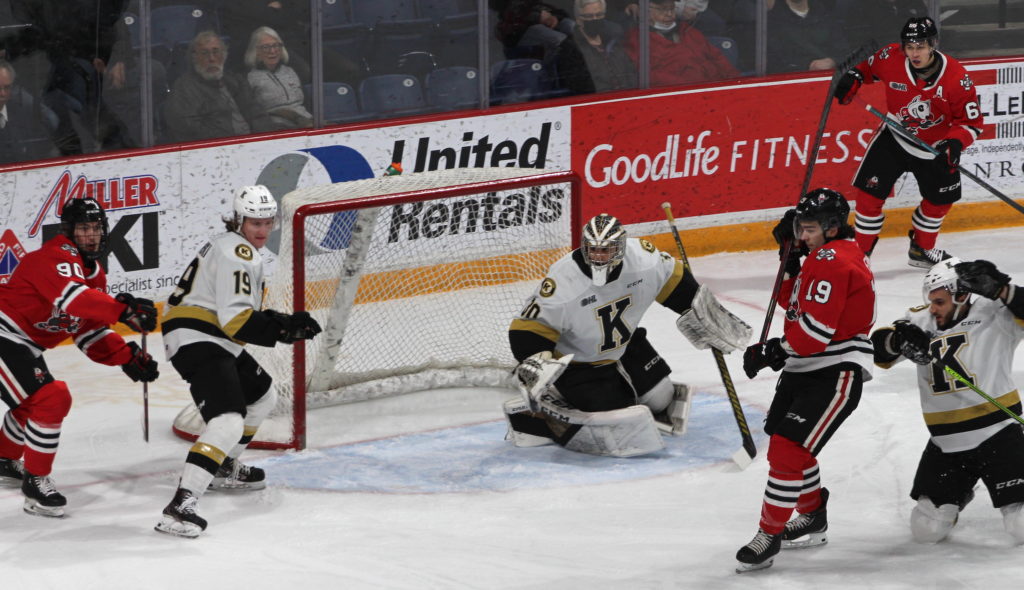