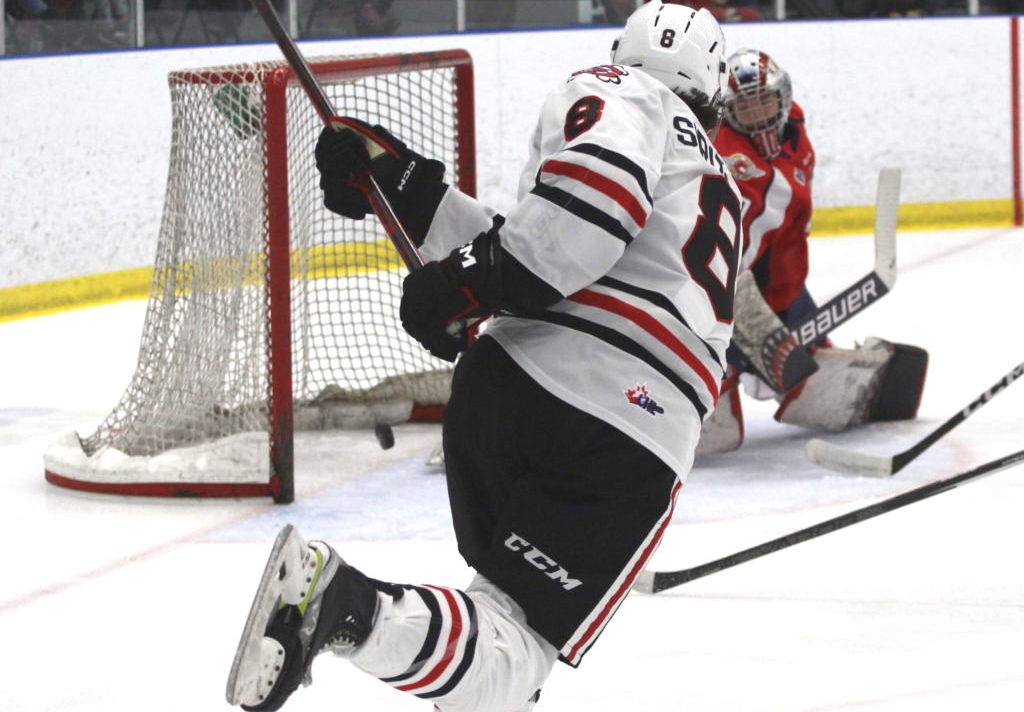 Brenden Sirizzotti didn’t take anything for granted coming into training camp this season.

The 19-year-old winger established himself as a productive Ontario Hockey League player with the Niagara IceDogs last season after being acquired from the Ottawa 67’s, but quickly realized he wasn’t assured of a spot.

“I feel like with all the new changes, all the new staff, no one has a spot, no one is guaranteed anything so you just have to bring your all,” he said. “I would like to be a top-six guy and produce for this team, but at the end of the day, whatever is working is working. If I’m not scoring but can bring a different part of the game to the team, then I’d rather do that than sit there and say I’m a top-six player, so play me.”

Sirizzotti certainly has played like a top-six player so far with three goals and seven points in four pre-season games.

“Now that I’m an older guy — I have one year left after this — you just gain that confidence as you go. I feel right now if I keep to my game I’ll just keep going up from here,” the Whitby native said.

IceDogs coach Daniel Fitzgerald loves the skill set that made Sirizzotti a second-round selection by the 67’s in the 2019 OHL draft.

“I see a guy who’s extremely talented. He does play with a lot of confidence, a lot of confidence with the puck and picks things up quickly,” Fitzgerald said. “I think he’s really embraced being relied upon to produce offensively but also embraced the fact we’re asking a lot of the players as a whole in terms of changing the culture around here. He’s been a real driver as far as that is concerned as well.”

Sirizzotti collected 10 goals and 31 points in 43 games for the IceDogs last season and quickly fit in with his new club.

“I was lucky the Burkes and the players were very welcoming and welcomed me in with open arms,” he said. “When you come in everyone already has their friend groups but this team was a family and I was welcomed in like I belonged.”

With a huge turnover in the roster and a new coaching staff and ownership group this season, Sirizzotti admits it’s almost like starting over again.

“It is pretty different,” he said. “By the end of the year last year we were all pretty much family so it didn’t matter what happened, we were all together. This year there’s a lot of new faces and it’s taken a lot to get to know each other and what each person works with and likes. Right now I feel like we’re still in that work-in-progress phase but I think by the mid-point of the year we’re going to be a hell of a team to compete with.”

Sirizzotti likes what he sees from the IceDogs so far.

“We have a pretty deep team this year. Last year we were really young and now this year those guys are in the middle of their OHL careers so a lot of them are gaining their confidence and we have a lot of really offensive guys.”

Fitzgerald said that depth will be a key this season.

“I think we have incredible depth a lot of our top guys have phenomenal B games,” he said. “When you don’t have your A game you need to have a B game and these guys can contribute on the penalty kill, shutting down the other team’s top line. They’re so versatile and we have so many guys who can pick up the slack when someone on the top line isn’t producing.”

With so many experienced forwards, Fitzgerald doesn’t want to pigeon-hole anyone into a particular role.

“We’d love for him to be a top-six guy, we’d love for everybody to be a top-six guy. I don’t want to say we need Brendan to do anything,” Fitzgerald said. “We just need him to play his best hockey. For him or anybody else, I don’t think we need to put pressure on them to score a certain amount of goals but we’re demanding the way they play, their habits and their attitude towards a team-first mentality. The production will take care of itself, especially with a guy as talented as Brenden.”

Ice cubes: The IceDogs added to their depth picking up the rights to former Pelham Panthers winger Will Stewart from the Flint Firebirds in exchange for a 12th-round pick in 2023. Stewart has been playing for Brantford of the Ontario Junior A Hockey League  . . . Veteran defenceman Nathan Ribau has been named an alternate captain  . . . The IceDogs are in Hamilton Tuesday and home to the Bulldogs Thursday to conclude the pre-season. 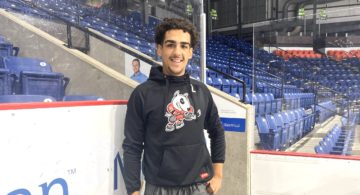