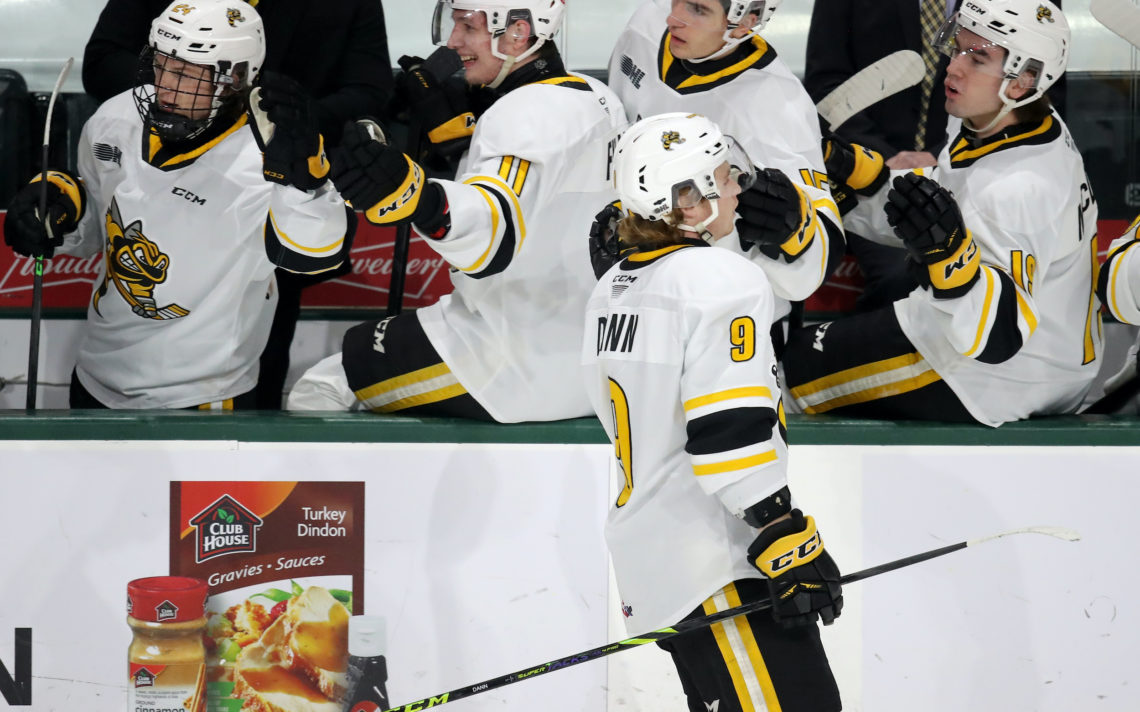 The Niagara IceDogs continue to deal their future for the present.

In late June the IceDogs acquired five players in exchange for up to 13 draft picks.

“Every team gets 15 draft choices and draft picks aren’t players. We need players. I don’t think we ever need to be in a rebuild,” IceDogs owner/general manager Darren DeDobbelaer said last month in a Q and A with BPSN.

Dann, 19, is Cambridge native who drafted by Sarnia in 2019. After an impressive season in the Ontario Junior Hockey League with the Georgetown Raiders, Dann was called up to Sarnia before the season was called to a stop due to the COVID pandemic in 2019/20.

Dann had an impressive rookie season last year with 29 goals and 28 assists for 57 points. He led the Sting in the playoffs with seven points in six games and also led the team with 165 shots on goal in the regular season.

“Nolan is a very dynamic player, a proven point producer in the league and will add to our offensive output immediately,” assistant general manager Wes Consorti said. “We are extremely excited to have him a part of our organization moving forward.”

The IceDogs are slated to open training camp August 29. 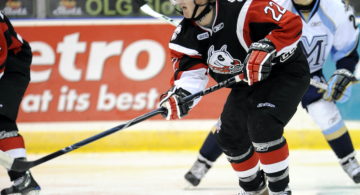