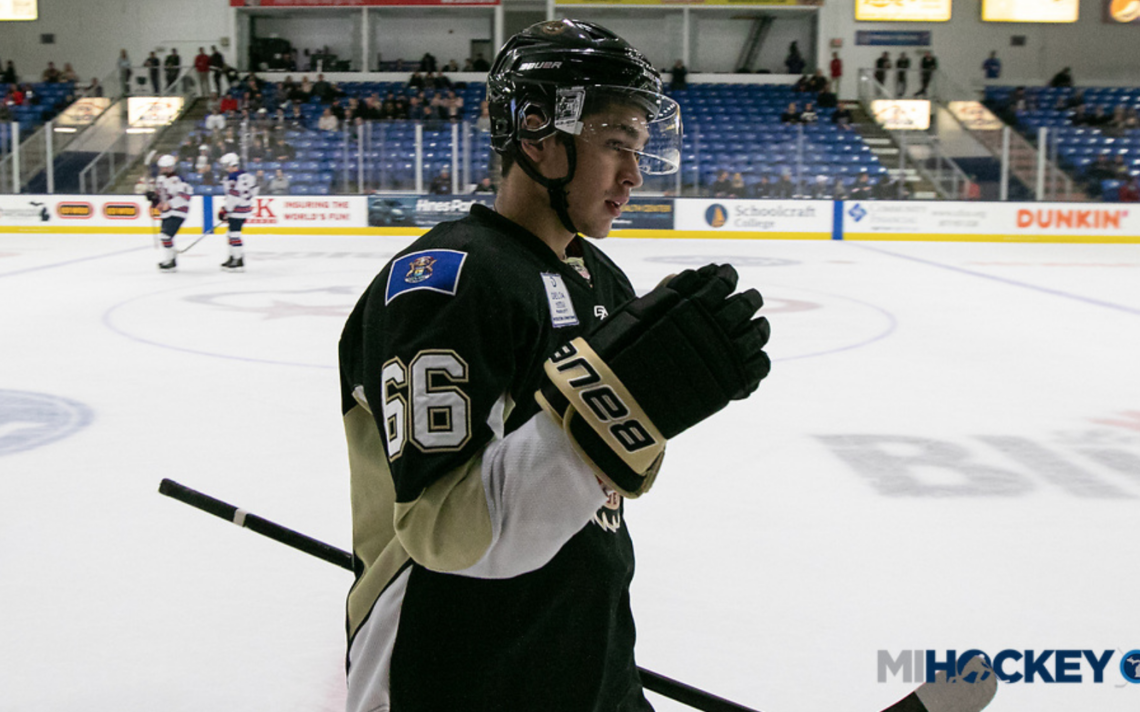 The Niagara IceDogs added what they feel will be a big piece to their team next season with the acquisition of Daniil Gushchin in the first round the Canadian Hockey League Import Draft Tuesday.

The IceDogs selected the 18-year-old winger with the fourth overall selection.

“Extremely dynamic, high-end talent level,” IceDogs general manager Joey Burke said, when asked about Gushchin. “He’s an elite goal scorer and he has hands as smooth as anybody in his age group. He has elite vision. Away from the puck, he is a dog on a bone. He moves well and is fearless.

“He is as complete as they come for our league. He would slide right into our first line and would be expected to come in and make an impact right away.”

Gushchin played with the Muskegon Lumberjacks of the International Hockey League the past two seasons. In the 2018-19 season, he scored 16 goals and 20 assists in 51 games. This past season he had 22 goals and 25 assists in 42 games.

“He’s a bit of an undersized guy (5-foot-8, 161 pounds) but you don’t see it in his game at all,” Burke said. “He certainly has the talent to not only kick start a rebuild, but really improve a team and forgo the transition period you find with a lot of these guys. He certainly has the ability to make an impact immediately.”

Gushchin has represented Russia internationally several times including the World under-17 Hockey Challenge in 2017; the Hlinka Gretzky Cup in 2018 and 2019 and at the 2019 U18 World Championship, where he captured a silver medal; and the 2019 World Jr. A Challenge, where he helped Russia to a gold medal with three points in six games.

Burke kept his fingers crossed Gushchin would be available.

“We were picking high so we liked our chances,” he said. “We had heard a few rumours on what was going to happen ahead of us. I had a good feeling that he would get to us but he was certainly talented enough I was nervous in the half hour leading up to the draft, and until Swift Current make their pick right in front of us, I didn’t take a deep breath.

“We could not be more thrilled he got there for us.”

“We’re very optimistic that we will get him to Niagara,” Burke said.

The IceDogs passed on their selection in the second round after confirming import defenceman Giancarlo Chanton will return next season.

IceDogs get defensive in Import Draft 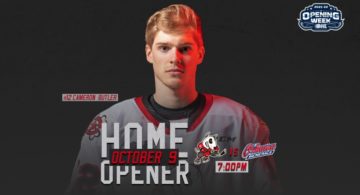 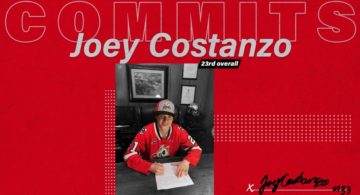