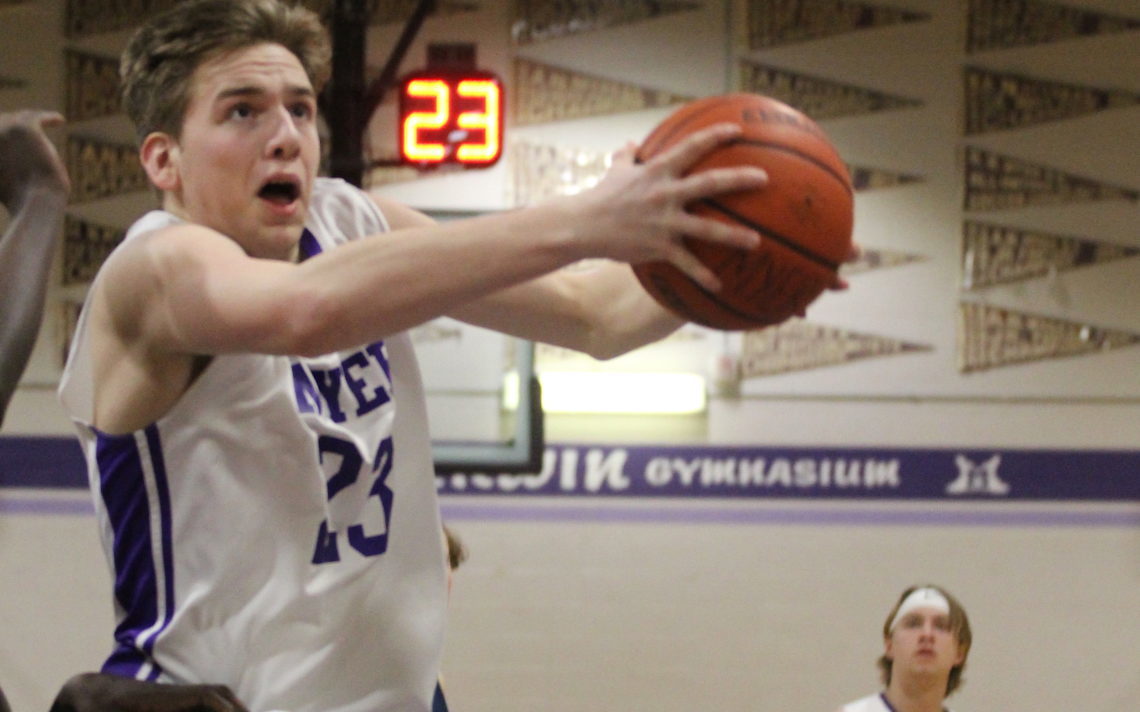 The 18-year-old Ridley College student was being pursued by a handful of universities to play basketball next season, but ultimately chose to stay in his own backyard.

The Niagara Falls native will major in business administration at Brock University after a lengthy deliberation process.

“It was a difficult process.” 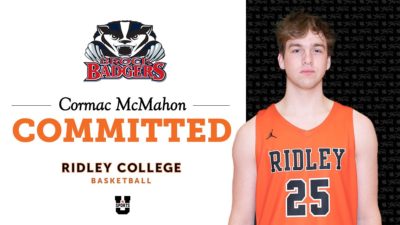 “I was talking to Acadia and there was no way I could go out and get a tour of the campus,” McMahon said. “It definitely made it harder.”

“I told him I would definitely be interested so he reached out,” McMahon said. “They were interested as well so we started talking.”

“When I started talking to the coaches and I told them my goals our goals matched up,” McMahon said. “It just felt right.”

“I think it was just very comfortable for him,” Upshaw said. “He’s the kind of guy that the more comforts that are around him the better off he’s going to be.

McMahon is eager to make the jump to university ball.

“I don’t know how much (court time) I’ll get but I know I’m going to be playing and fighting for a starting spot,” he said. “They have me lifting this summer and my time at Ridley helped with that, but it’s going to be difficult. We are doing team building workouts daily to get better and bigger and stronger.”

Manigat feels McMahon will mesh well with the Badgers.

“He’s a welcome addition to our veteran team,” he said. “We’re looking forward to his growth over the years to come and being a foundation piece to our long-term success.”

Upshaw said McMahon can do it all on the court.

“He’s multi-faceted. He can play multiple positions, the 2-3-4, he can really shoot it. He has great post moves inside and has great knack for scoring —he’s a natural scorer and he’ll surprise you,” Upshaw said.

Upshaw feels the sky is the limit for McMahon as he gains experience.

“I see him as a 3-4 at that level because he can really rebound for his size and he can really score,” Upshaw said. “With all the Division 1 guys Willy has coming in this year, I think the transition for him will be one of coming off the bench, give them some minutes here and there, play hard and ease himself into situations. The pressure won’t be on him which is going to be good for him. As his career goes on, I think he will definitely be an impact guy.”

McMahon attended A.N. Myer before transferring to Ridley in Grade 12.

“It was definitely hard to leave my friends but looking back I would definitely do it again because of the experience I gained and Ridley is a great school,” he said.

McMahon is eager to get back to game action after more than a year on the sidelines due to the COVID pandemic. 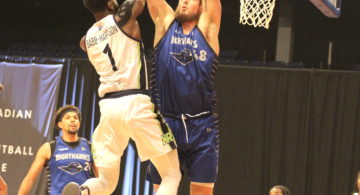 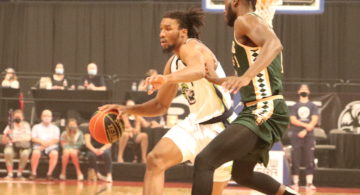 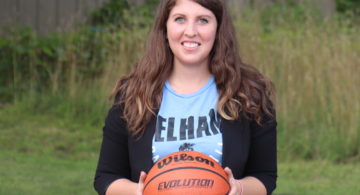