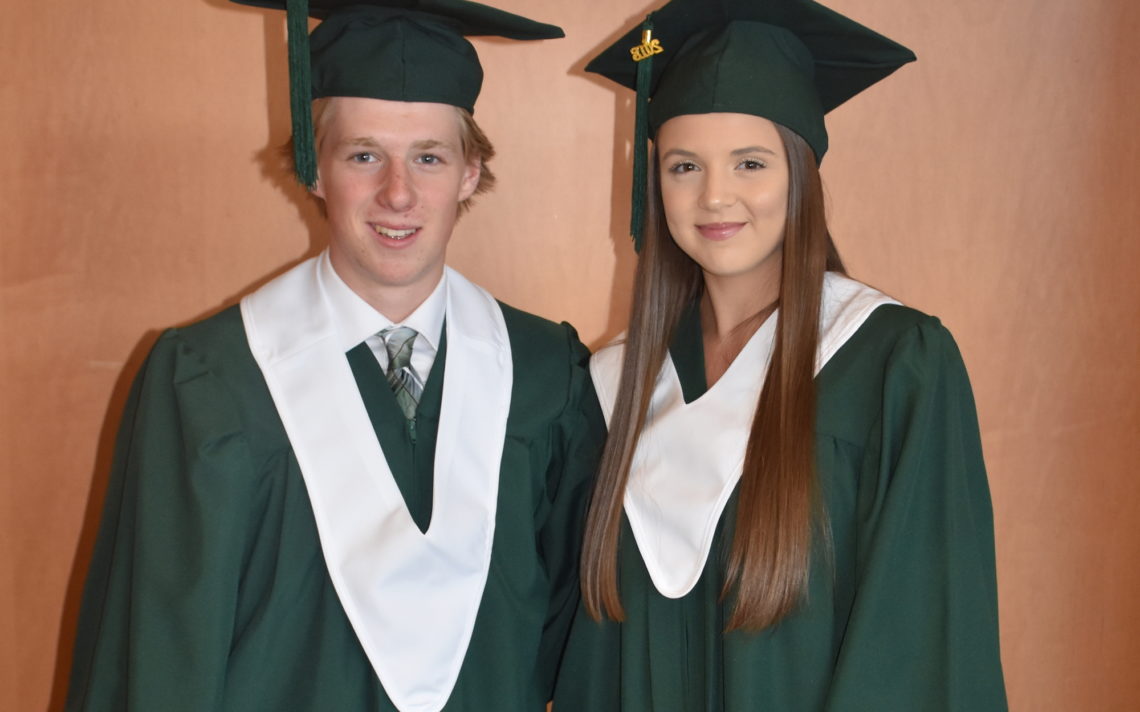 Connor Watson and Amanda Hemphill were named Holy Cross’ athletes of the year.

Watson was captain of the hockey and lacrosse teams and Hemphill excelled at basketball, volleyball and rowing.

Following are the rest of the St. Catharines high school’s athletic award winners: