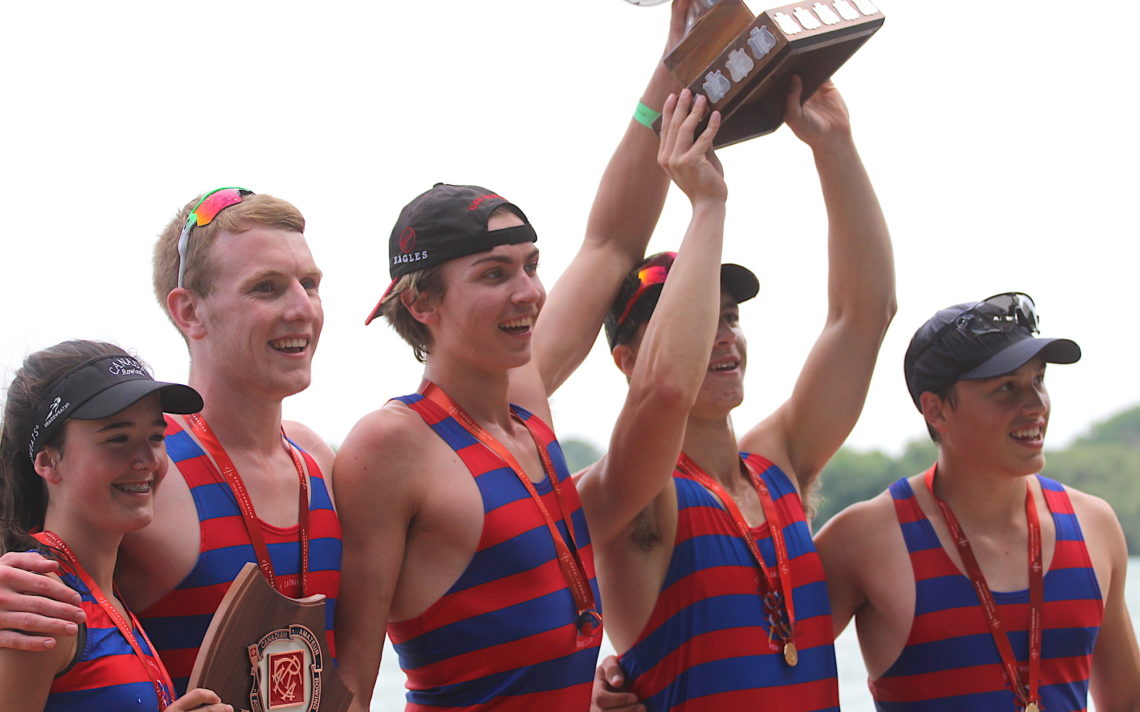 It came as no surprise when the Canadian Henley Rowing Corporation announced the cancellation of this year’s Henley regatta.

“We have been talking about this since January hoping that we would have turned the corner but this third wave set everyone back,” said Bill Schenck, Henley Commissioner. “Even as we open up at the end of this week, it is still only singles and doubles, only small boats. It makes the decision pretty easy and the border is still closed and there isn’t anyone on the water training. There’s a lot that goes into planning the event and to try to plan an event that you have to pull the plug on at the last moment is not fair to anyone.”

There was some suggestion about holding off on the decision until July 1, but that wasn’t realistic.

“Even if wait until the first of July, it only gives the clubs one month to get back on their feet if in fact that actually happens,” he said. “Deep down, everyone realized it was going to be a no go this year but no one is happy about that.”

Schenck is obviously concerned with the after-effects of cancelling the Henley in 2020 and 2021.

“That is a concern for a lot of sports and not only rowing, the longer this thing continues,” he said. “It is not only the athletes but the volunteers as well. With two years now, everyone has been unable to return to the rowing venue and are we going to get these people back?”

He’s worried that high school rowing has also been absent for two years.

“The older ones won’t be there to mentor the younger kids as they go through. We are going to lose all those opportunities to make sure that we keep the sport strong.”

RowOntario and Rowing Canada are both looking at what needs to be done moving forward.

“We are looking at the Henley schedule as well trying to figure out what we kind of changes we can fit in just to make sure we are doing what everyone else is doing to stay current,” Schenck said.

“There may be more masters that come back and who knows what is going to happen here? We’re looking at that and we are also looking at the huge recreational program that had been set aside. There have been recreational races that have been held and pretty well attended and we may need to broaden our horizons a little bit.”

It goes without saying the cancellation of the regatta has resulted in lost revenues to the Canadian Henley Rowing Corporation and Rowing Canada Aviron.

“That is huge financial loss to both organizations and we are pretty cognizant of that,” Schenck said. “That weighs in pretty heavily in the decision making whether it is a go or a no go.”

Among the alternatives to cancelling the regatta considered were: a virtual rowing event like the Head of the Charles did in 2020; hosting Henley for singles and doubles only; and, even moving the regatta to the United States for one year.

“That was quickly put behind us and was a non-starter,” Schenck said. “We looked at every option we could come up with to make things happen this year just because it is two years.”

The lockdown has also halted most work on the island.

“There has been a limited amount of work being done other than a few people being able to get a few minor things done,” he said. “We have been trying to be respectful of the decisions being made by others about not doing things other than the training centre. Fortunately, the Summer Games was postponed for a year and the new training facility will be wide open when everyone comes in 2022. That is the exciting part.”

As part of the news release about the cancellation of Henley, it was announced that RCA and CHRC had signed a new agreement to keep Henley in St. Catharines on Martindale Pond for another 10 years.

“It is significant and it is showing that the partnership is working very well. There was little discussion on the renewal and how it would take place, which bodes well,” Schenck said. “Both organizations are working together on the premier event in Canada and everyone sees the value in it.

“It means another 10 years of working on the relationship that we have been building. This is the third time it has been renewed and we are on the right track here. There was a time when they tried to pull the Henley out of St. Catharines and there was a lot of rigamarole that went with that. It goes to show that with the changes in attitude and working together as a team to put the event on, has made it better.”

Part of that work has been making the regatta more inclusive.

“We were one of the first events that have an equalization of numbers in men’s and women’s events and we are leaders in that,” Schenck said. “The para rowing is a huge part of what we are trying to promote, put forward and trying to accommodate and we will continue to do that more as we move forward. We are looking at all aspects of the regatta and trying to make it more inclusive for everyone.” 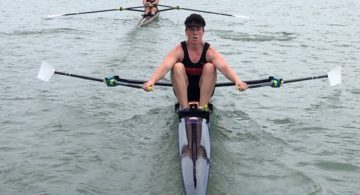 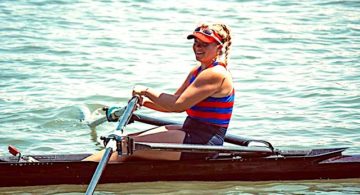 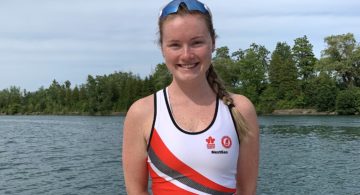 Orth off to junior worlds