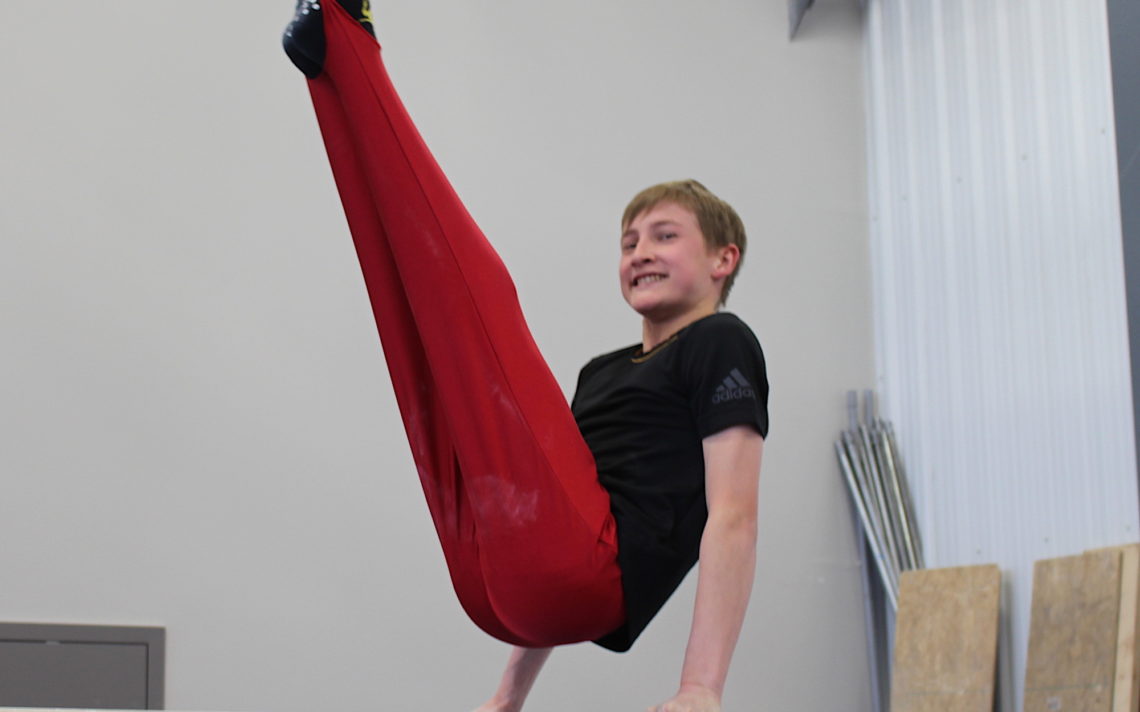 Hard works pays off for gymnast

It was with mixed emotions that Elliot Speck greeted the news that he had qualified for the Eastern Canadian gymnastics championships.

“I was so relieved because I have done all this training,” the 15-year-old St. Catharines resident said. “I have been training year round for this one moment and for it to work out was kind of awesome. It felt amazing.”

By finishing third on the floor and finishing eighth overall at the Ontario artistic gymnastics championships, he earned a berth in the Eastern Canadians for the first time in his career. 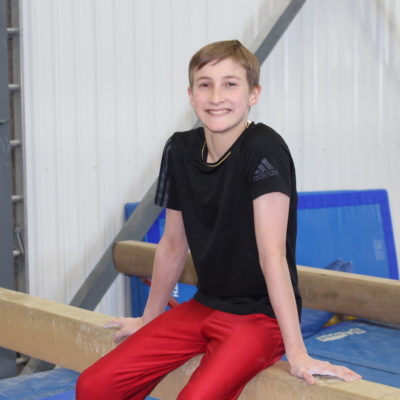 “I was two spots off in provincial Level 3 before which was disappointing because I was so close,” the Grade 10 student at Sir Winston Churchill said.

“I knew I could do it, but I didn’t do as well as I could have on some of the events,” he said.

Speck, who also participates in baseball, tennis and swimming, has been in gymnastics for nine years and has been competing for six years.

This past season, he jumped from Level 3 to Level 5, but he did compete last year in the United States in a category that was comparable to Level 4 in Canada.

“He has been able to overcome a lot of difficulties and challenges this year and he really did rise to the occasion,” Gymnastics Energy coach Brandes Struger-Kalkman said.

Speck and Gymnastics Energy teammate Ben Tschakovsky both qualified for the Eastern Canadians.

“Part of the reason why I pushed Elliot to this level was so he would be able to compete with Ben and have that camaraderie that they can build off of each other,” Struger-Kalkman said.

That decision has paid dividends for Speck.

“It’s awesome because we work our way through the same problems and struggles,” he said. “We’re a bit different but we are good on the same things.”

Speck is aiming high at the Eastern Canadians and would love nothing more than to place in the top three on floor and on rings.

“With all the training I have been doing, I have been focusing on those two events and I know I can do it,” he said.

“I love how it’s good for your body and yourself mentally and it’s fun learning new stuff every day,” he said. “In hockey or other sports, you slowly progress with the same stuff.

“I’ve gone so far in this sport and there no turning back now. I love it and I want to keep getting better.”