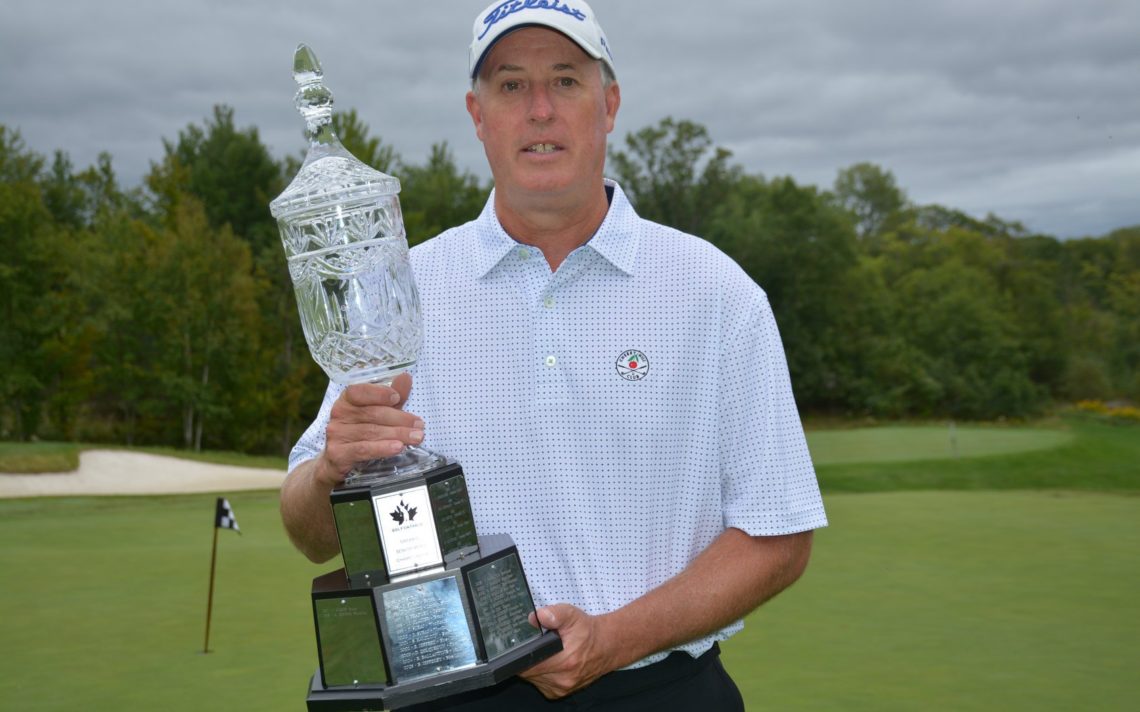 The influx of retirees from the GTA into Niagara is driven by many factors, including housing prices, cost of living and a chance to escape the hustle and bustle of the big city.

For one recent arrival to Ridgeway, none of those circumstances played a role in relocating to Niagara.

“Part of the retirement process was us looking for something outside of the GTA,” said Dave Bunker, a 2018 inductee into the Ontario Golf Hall of Fame. “We started looking around at golf courses. Both my wife and I play quite a bit so it was golf first.”

The search started in Windsor where one of their daughters lived.

“We didn’t see anything that caught our eye there, but we have friends who are members at Cherry Hill so we came out and played last fall. If we could have joined right then after the first round, we would have.”

It was love at first swing for Bunker, who recently won the Ontario senior men’s championship is his first year of eligibility after carding rounds of 74, 70 and 72 at Taboo in Gravenhurst.

“We were looking for a nice course with a good practise facility and this checked a whole bunch of boxes for us. We are very happy here.” 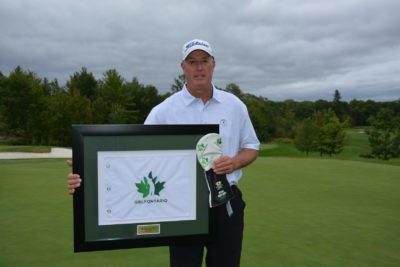 The Bunkers went though the application process to join and then started looking for a house. Cherry Hill has been all that and more for Bunker.

“It is a great course and we are finding out this year that the conditioning is incredible, A1 from when it opens until today,” he said. “Everything is kept up perfect and the practice facility is really, really good.”

The 55-year-old Richmond Hill native, who lived in Toronto, Woodbridge and Brampton before moving to Niagara, describes 2020 at Cherry Hill as weird because most of the membership is American and they’re not allowed to cross the border. And the restaurant and lockerooms are closed.

“We can play or practise whenever we want and I know that is going to change next year,” he said.

The former teacher practises or golfs every day at Cherry Hill and he has had some solid results already this summer, including a 10th-place showing at the Ontario men’s amateur.

That’s not too shabby for a guy who didn’t take golf seriously until around 2000 when his daughters were teens and he had more spare time.

“I am probably as consistently as long as I have ever been but I would probably credit that to the ball and the equipment,” he said. “The biggest thing is you get wiser as you get older and you know your limitations. I tend to play to my strengths quite a bit and I try to stay away from problem areas that could come up.”

He describes himself as a fairly conservative tournament player.

“I rely on staying in the fairway, hitting greens and trying to make a few putts here and there and not trying to take on things that are out of my comfort zone,” he said. “There are times when you can do that but it’s mostly doing the right thing and capitalizing on fairways and greens. That has helped me stay as competitive as I think I am or want to be, at least.”

He has never lost his love for the sport.

“You don’t get too many greater settings than out on a golf course,” Bunker said. “It’s a great game that is challenging, fun, frustrating and mind bending, but it is also a great way to spend time and travel to.

“I have been fortunate enough to play quite a few places around the world and golf has been good to me.”

Next up for Bunker is the Ontario men’s mid-amateur Sept. 22-24 at the Loyalist Golf Club in Bath followed by his first-ever appearance at next Saturdays’s Niagara Champion of Champions tournament at the Port Colborne Country Club.

The University of Toronto grad found out about the Champions tourney when he saw the draw on the BPSN website. He had won the men’s championship this year at Cherry Hill and asked the club pro to see if her could get into the tournament. He did and he will be a formidable foe next Saturday in Port. 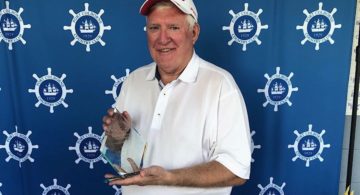