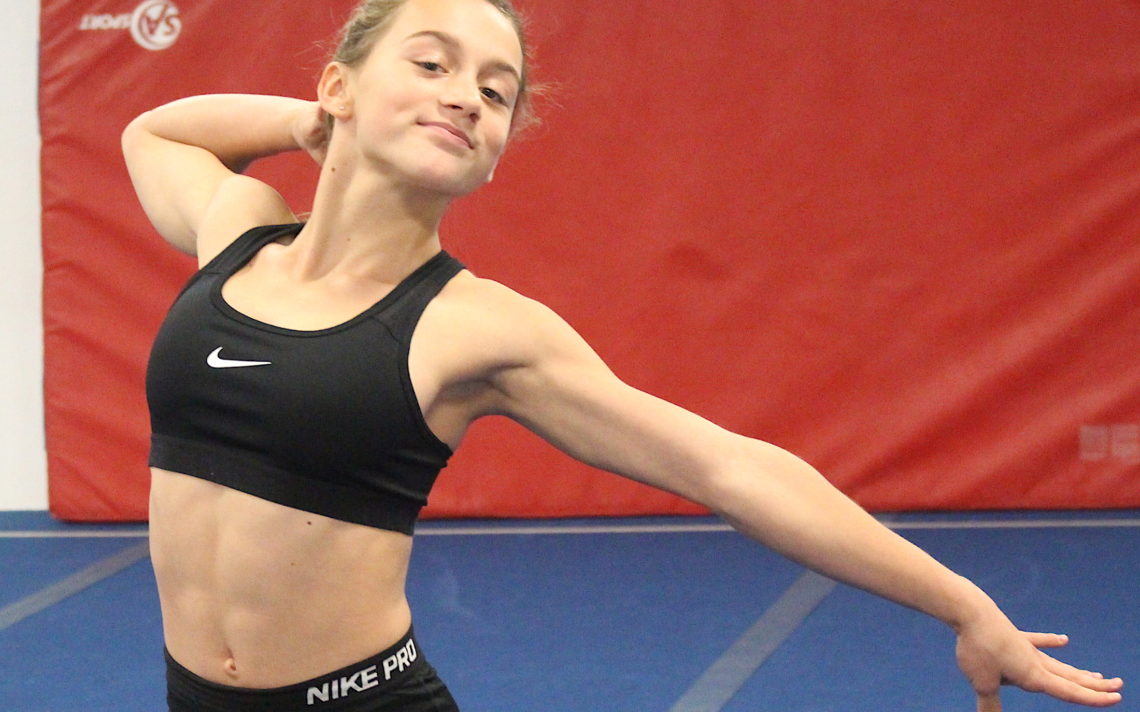 Gymnast gets in the zone

For Niagara Falls Lightning Gymnastics Club member Riley Wilson, it’s all about getting in the zone.

“Usually at every competition, I get in the zone and I do pretty well,” the 13-year-old Thorold resident said. “Sometimes I get first overall, if I have a good day.”

The Grade 8 student at Monsignor Clancy certainly had a good day or two at the first provincial qualifier held Dec. 1 and 2 in Orangeville.

Competing in the Level 7 Age 14 Division, Riley was first on vault, bars and beam and second on floor to finish first all-around.

Riley describes the zone as feeling like she is at practice.

“I pretend it is just me,” she said. “If I am on bars, it’s me and the bars. And on the beam, I just flow and pretend I am by myself and no one is watching me.”

Her performance at the first qualifier was motivated by her results at the last provincial championships. She placed fifth overall, but would have done much better if she had not forgotten a quarter of her floor routine.

“Everything went down from there,” she said. “Once I do something wrong, my confidence goes down and everything doesn’t go the way I want.” 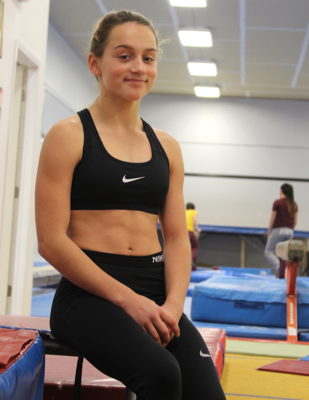 All of that was forgotten at the event in Newmarket.

“This time, I taught myself to focus and not worry about if I do bad so it doesn’t hurt me in other events.”

She came to that realization this year after listening to advice from her mother, Shannon Carey-Snow, and grandmother, Susan Snow.

“I used to get very upset with myself when I let myself down, but not any more.”

She noticed those same traits in one of her friends who was competing at the qualifier.

“My friend didn’t do her best and I was there trying to make her confidence go up but I need to teach her more because she was like me last year,” she said. “Every time I did something bad, I brought myself down but really you have to forget about that because there are other apparatus that you need to do.”

Riley, who doesn’t do any other club sports but plays every sport imaginable for her school, has high expectations for this year’s provincial championships.

“I am hoping to get top two and what I am aiming for is first overall.”

She trains 20 hours a week at the Niagara Falls club.

“I love gymnastics just because it is another home to me. I love my friends and my coaches and they are another family to me,” Riley said. “They are very supportive and I just love them.”

She is only in her third year of gymnastics and second year in the competitive stream.

“I actually started with cheerleading but I am more of an individual competitor,” Riley said. “I like doing things by myself. It’s kind of selfish but in a good way though.”

Level 7, Age 9 and 10: Ariya Schmidt, second on vault; third on bars, third on beam, third on floor and third all-around.

Level 9, Age 16-plus: Chloe Theriault, first on vault; fourth on bars, third on beam, first on floor and third all-around.