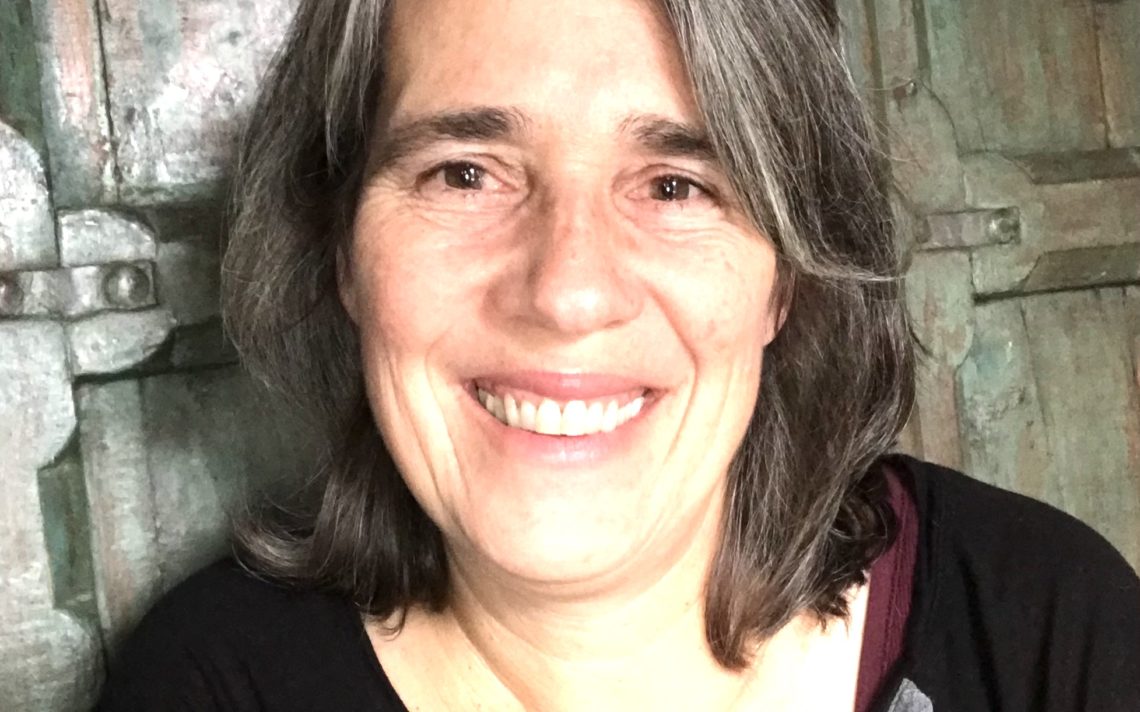 Groat left her mark on the court

Once Marianne Groat committed full time to tennis, the St. Catharines native figured she would spend the rest of her life in the sport.

Groat was dominant as a teenager, so good she moved away from home as a 16-year-old to attend a tennis academy in London, Ont., before heading to Clemson University on a tennis scholarship.

Groat compiled an impressive list of accomplishments, including eight Canadian championships, 14 provincial titles in singles and doubles, and was ranked No. 2. by the Canadian National Association from 1982-84. She also represented Canada in the tennis demonstration event at the Summer Olympics in Los Angeles in 1984, competed on the professional tour in the 1980s, and represented Canada in the Swiss and French Opens, Wimbledon and Canadian Open in 1985.

Once her career wound down, Groat stayed in the sport as a coach, but the experience wasn’t what she expected.

“When I finished playing tennis, I thought I would end up being a national coach and started doing the program for that,” Groat said. “I took an under-14 team to Florida and young team to the Japan World Games.”

But Groat wasn’t enamoured by the tremendous pressure being placed on the young athletes at the time.

“I just decided I didn’t like that coaching. At the time, it was the idea if you were a female tennis player you needed to be a superstar by the age of 15 or 16 or you were over the hill,” she remembered. “These girls I was working with were young and out of school and training full time. It just didn’t seem like a healthy environment at the time.

“I didn’t start getting serious about tennis until Grade 11 so I had the opportunity to play lots of sports and be in school. I couldn’t imagine being in Grade 7 and being 12 or 13 and already deciding that’s the route you’re going to take.”

Groat still doesn’t understand the rationale and would have loved to continue to play all school sports if she didn’t move away to attend the tennis academy.

“I would have played all the school teams in Grade 11 and 12,” said Groat, who attended Sir Winston Churchill Secondary School. “I think playing all sports is good for your social and physical development.

Groat, 55, shifted her focus from coaching to teaching, something she still does today at York University, where she is employed in the faculty of education working with new teachers focusing on Indigenous education.

“My dad is Mohawk and Tuscarora, his family is from the Tuscarora Reserve,” Groat said. “I started getting back into trying to learn the language and the history of the culture. I worked at the Indigenous Education Centre when I worked for the Toronto District School Board. I supported teachers how they could bring more Indigenous content and perspectives into their classrooms and that transformed into the job at York.”

Groat looks back on her tennis career with satisfaction, although, she admits it was much more than just winning and losing matches.

“It was amazing learning experiences in my formative years,” she said. “Just being part of sports is so much growth for your character and travelling around the world seeing different cultures and meeting people from different cultures. It think it gave me a maturity I would have never achieved if I had just stayed in St. Catharines and not had those opportunities.”

Her memories of her career are more slanted toward the social aspect of the sport.

“Winning the national championship was an exciting one for sure, that was definitely a highlight. For me, it was the people I met and travelling around the world and seeing different countries.  The things I remember were more the social things,” she said. “The feeling of playing really well and winning matches was great but I can’t pint point a specific time necessarily.”

Groat missed the induction ceremony — she was in Spain at the Masters World Games where she was the captain of the over 40 Canadian team — so her parents accepted on her behalf.

“It’s great to get that kind of recognition,” she said.

Groat lived in Toronto until last summer when she moved to Jordan and had a chance to see the Hall of Fame at the Meridian Centre in person.

“I would have people who were at (IceDogs) games at the Meridian and go to the Hall of Fame area and take a selfie shot of them pointing to the plaque with my name on it which was kind of fun,” she said. “I’ve seen it for myself now and it’s beautiful.”

Groat doesn’t get a chance to play tennis much these days — she took up hockey about 10 years ago and enjoys golf.

“I haven’t really been a member of a club for a while,” she said. “I haven’t played in a few years and I golf. I would play tennis but for me it’s more about the social aspect. I don’t care if I go out and train or compete ever again. It would be playing with neighbours or nieces and nephews.”