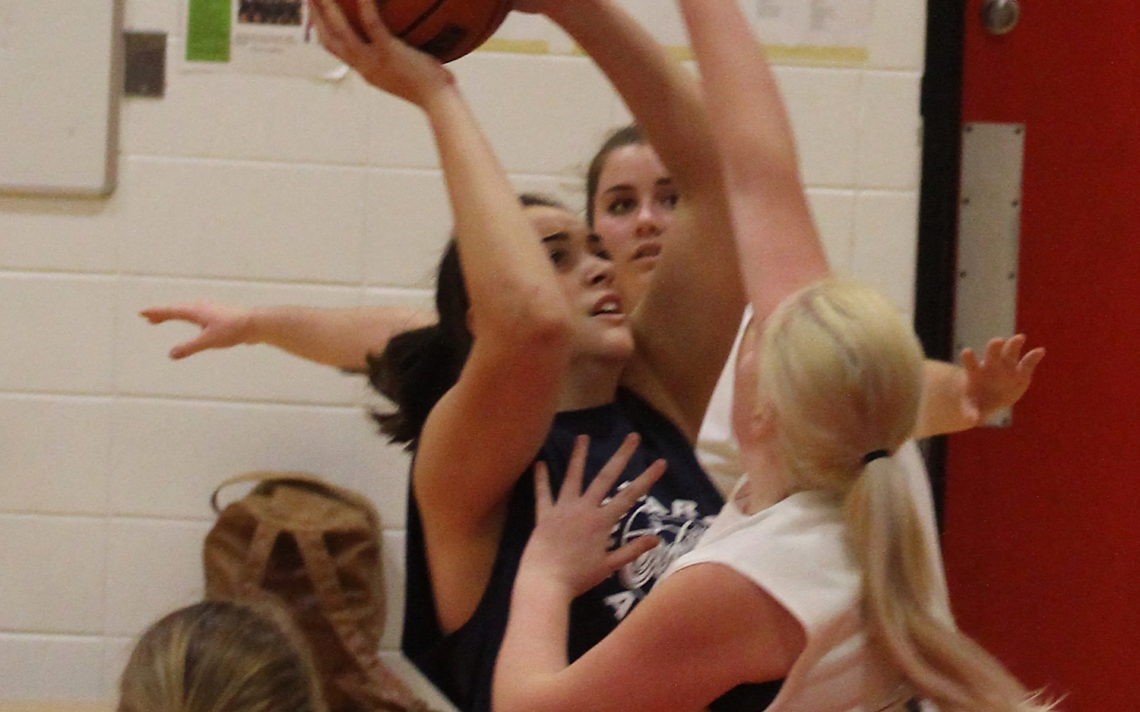 Denis Morris’ Lexxus Bell scored a game-high 19 points to lead Team North (Zone 4) to a 58-35 victory over Team South (Zone 3) and was named her squad’s player of the game. The South top scorer and player of the game was Greater Fort Erie’s Megan Loews with 14 points. 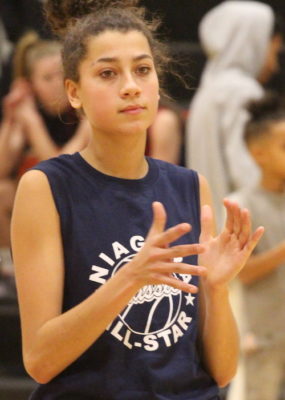 “It was really fun and exciting to play in,” said Bell. “I was looking forward to getting closer to the girls because I knew a lot of them.”

The 15-year-old played her first year of senior ball with the Denis Morris Reds this past season and it took a while to get comfortable.

“It was a challenge at first and then I got used to the girls and the way the game is played,” the 5-foot-11 guard said. “I got a lot better at passing the ball and working together.”

She felt comfortable after a few games thanks to getting in some senior games in her Grade 9 year.

“I knew what it was like and I was prepared for it,” she said, adding the biggest strides she took as player was moving the ball around.

The St. Catharines Rebels travel player has already started her travel season and her team has played in two tournaments.

“We’re doing OK,” she said. “We are in the OBL (Ontario Basketball League) now in Division 1 and it’s a challenge. But we will adjust.”

Loews enjoyed her first time playing in the all-star game but found it a challenge because of a short bench. A number of no-shows saw the South playing with only six players. 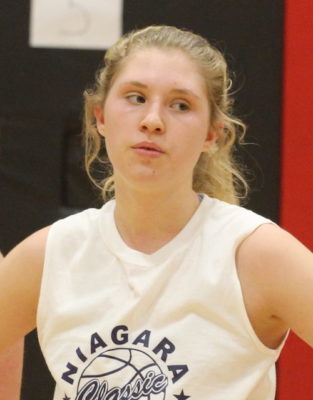 “I was really tired,” he said. “We barely had any subs but it was OK.”

The 15-year-old, who plays her travel ball with the Welland Warriors’ program, found it an easy adjustment to move to senior ball this season from junior.

“It wasn’t too bad because I am used to playing a really high level of ball with Dave Picton,” she said. “It was the same pretty much.”

One big difference is the different role she played at the high school level.

“I’m more of a point guard for my high school team and in Welland I’m a guard or power forward,” she said.

She enjoyed the opportunity to play at point guard.

“It was nice to have a bigger role,” she said.

Her travel basketball season has also started and she’s looking to continue her development.