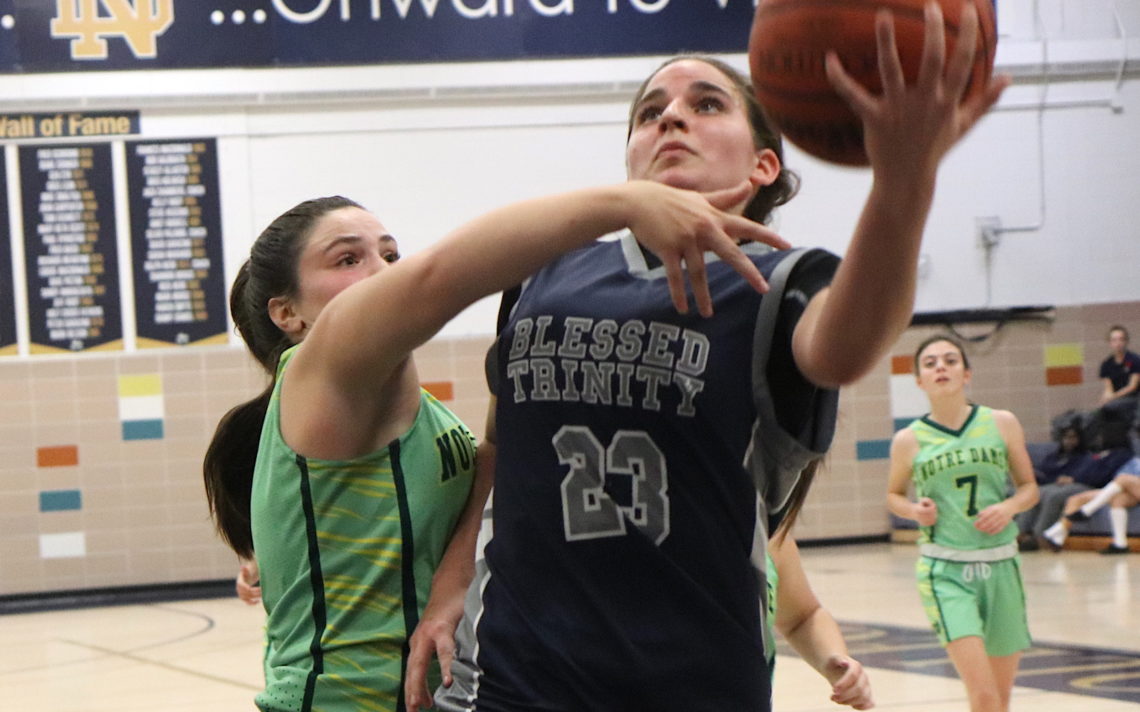 After a two-year absence because of the pandemic, the annual games will be played Wednesday, Dec. 14 at St. Catharines Collegiate.

“Last year I was trying to do it but January hit and there was the COVID shutdown. I was thinking February and then it was already March and then it got to April and the kids had been out of basketball and I just couldn’t figure out how to organize it in April,” organizer Frank Keltos said.

He was determined it would return this year.

“Knowing we were going to be able to do it this year, I reached out to the coaches three weeks ago and sent them an invite to nominate their players just to make sure we got it organized by the Dec. 14 date,” Keltos said. “I am looking forward to it and all the kids that are playing on my Juel team who found out last night they were playing in it are very excited about getting back to playing this game.”

He feels it is crucial to stage the games.

“It is important, especially for the seniors, to give them that one more time to play with all the different players that they have been competing against. It is one last chance to show what they’ve got.”

Each school was asked to submit three players for consideration and a committee selected who would play in the games. Because some schools only nominated one player, the organizers decided to give a fourth all-star spot to a member of the very deep Sir Winston Churchill team that captured the Ontario Federation of School Athletic Associations AA gold medal.

Admission for the games is $3 for adults and $2 for students with proceeds going to Women’s Place.

Sponsors of the event are: St. Catharines CYO basketball which bought the shirts; the Brock women’s basketball team which is providing water bottles to all the participants and sponsoring player of the game awards; and, the Niagara District Referees Association which is officiating the games at no charge.