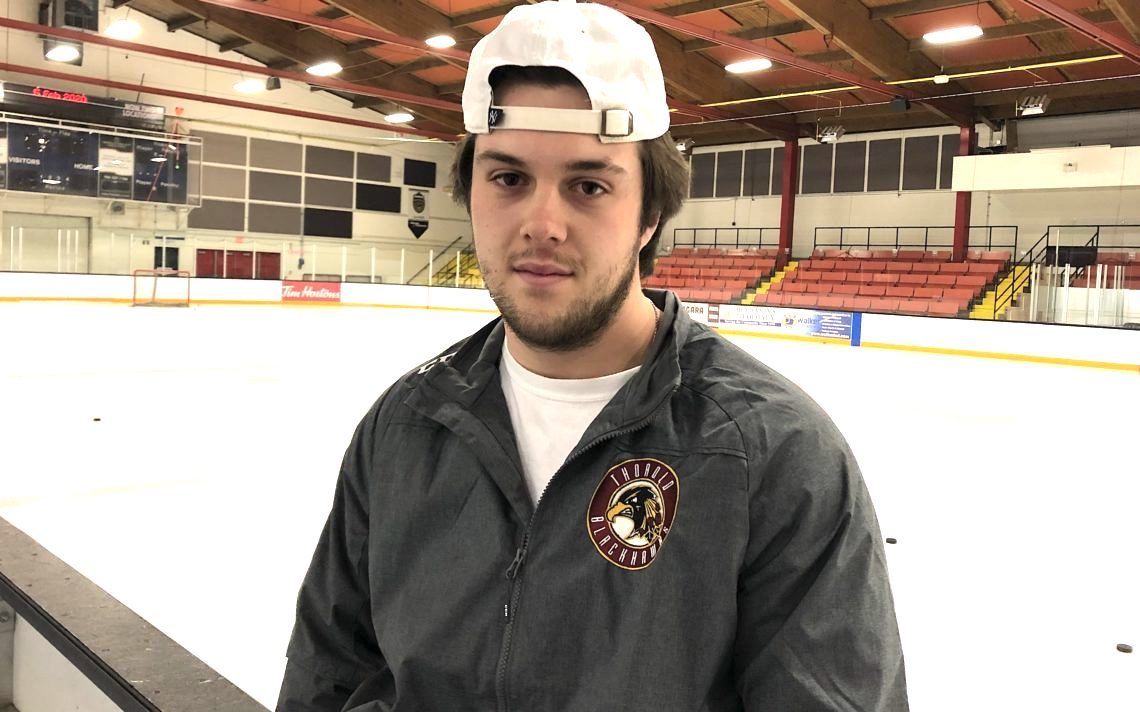 Nick Gidney is ready for the next challenge in his hockey career.

The 20-year-old St. Catharines native, who has three seasons of junior B experience under his belt with the Thorold Blackhawks, will suit up for the Miramichi Timberwolves of the Maritime Junior Hockey League for the 2020/21 season.

“I’m excited for the challenge. I wanted to go jump to a higher level last year but honestly I didn’t help myself. I didn’t really try out anywhere or contact anyone.”

Gidney will be playing in Miramichi with former Thorold forward and good friend Spencer Blackwell, who played in Truro last season. 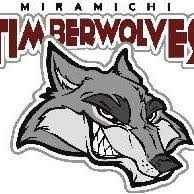 “He has played in the league and he says it’s great hockey. It’s a little town like Thorold and I’ll be living with him so I’ll be fine,” Gidney said. “I’m really excited about that because I get to play with him for my last year of junior.”

Gidney wasn’t able to make a trip out east to check things out but did have a chance to speak with Miramichi coach Rob MacDonald.

“He said a few D may be coming back from Major Junior and the Quebec League so maybe I’ll start as a four or five,” Gidney said. “If you prove yourself in camp, then you obviously will start higher.

“It’s tough because he’s never seen me and I’ve never met him. Based off camp we’ll know more. It’s just a waiting game.”

Gidney was as a reliable defender in his three seasons with the Hawks and also showed flashes of offensive potential with a combined 20 goals over the last two seasons.

Thorold coach Scott Barnes has seen Gidney grow substantially as a player in his three years with the team.

“He established himself as one of the best two-way D-men in the league,” Barnes said. “He came from midget as 17-year-old and was more of a stay-at-home, shutdown type. His second year he really took off, playing big minutes and adding offence to his game. He ran the power play and had a real good year and followed that up with another strong season last year.”

Barnes was disappointed to see Gidney leave, but understands his reasoning.

“I feel he would have been the top D-men in our league had he have come back but it’s time for him to advance and see what he can do at next level,” Barnes said. “He’s going to a deep junior A team this year where he should slot in nicely. They aren’t going to ask as much out of him as we have but he should really excel in his shutdown role once again and then provide some offence as well I’m sure.

“They are getting a good player and a great kid with high character. I can’t say enough about Nick.”

Gidney will miss playing for the Blackhawks.

“I’ve played there for three years and I’ve had such a great relationship with all the coaches and all the guys. I wouldn’t have wanted to play anywhere else for my first three years of junior,” he said. “The relationships I’ve made over the years and how well Scott has treated me, he said he doesn’t have a problem with me moving on because of what I’ve done in Thorold.”

Gidney plans to leave for New Brunswick Sept. 18. He will have to quarantine for two weeks before heading to training camp.

“It’s going to be a good challenge. I’m excited for it and hopefully it all works out.”

The MHL consists of five teams from New Brunswick and one team from Prince Edward Island, which make up the EastLink North Division, and six teams from Nova Scotia which make up the Eastlink South Division. The winner of the MHL playoffs competes for the Fred Page Cup against the winners of the Quebec Junior AAA Hockey League and the Central Junior A Hockey League. The winner of the Fred Page Cup then moves on to compete for the Canadian National Junior A Championship, formerly known as the Royal Bank Cup. 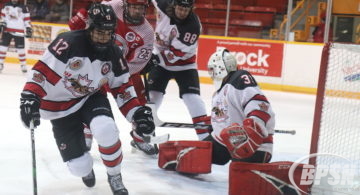 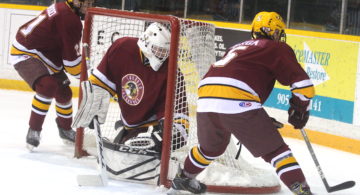 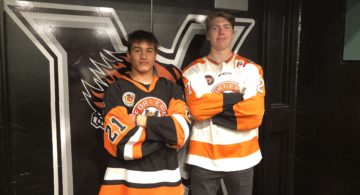