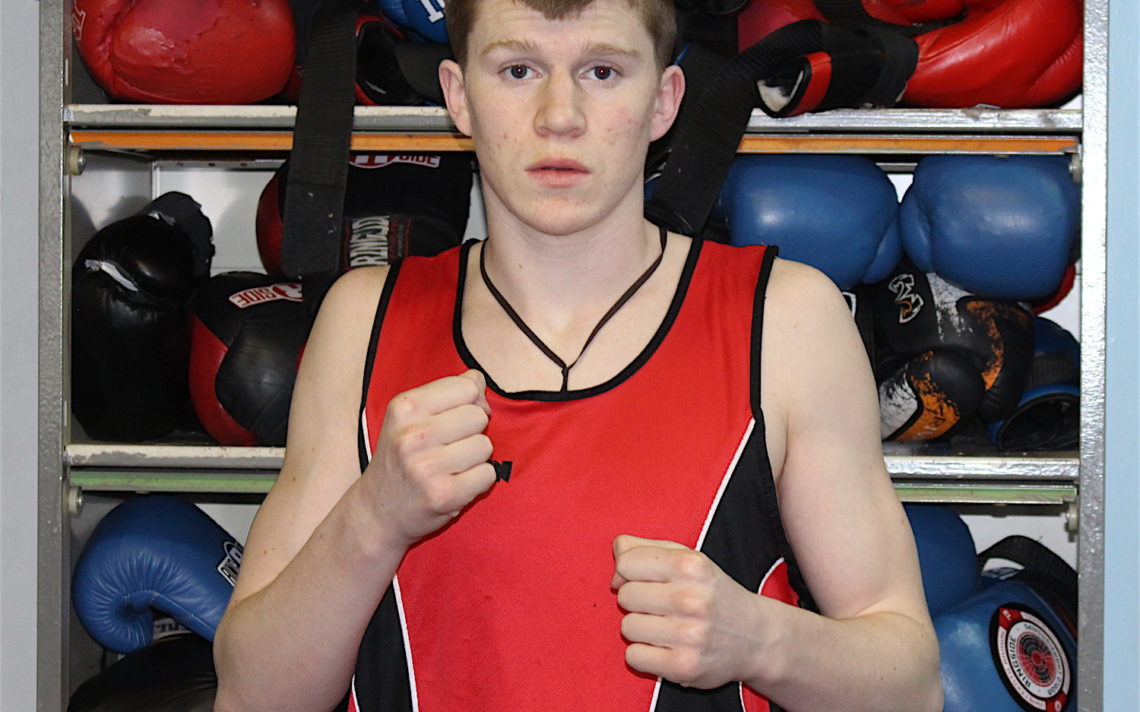 The 17-year-old St. Catharines native won a bronze medal in the youth 64-kilogram division and Ryan now has pair of bronze medals at the youth nationals and a gold and a silver medal at the cadet nationals on his boxing resume.

“Gerard did awesome,” St. Catharines Amateur Boxing Club coach John Robertson said. “His first opponent went to the hospital with bruised or broken ribs. The next guy he had fought a few times and he did well.”

Given his impressive resume of national experience, the Grade 12 student at Laura Secord was relaxed heading to the Canadian championships.

“I was pretty calm and it was just like another club fight or show,” he said. “I wasn’t too worried about anything.”

In his first fight, he stopped Nicholas Callahan in the third round.

“He was a pretty tough kid and it took me a while,” Ryan said. “But it the third round, I got him.

“I caught him with a nice body shot and the ref gave him a standing eight count. Then after I went right back on him, hitting him to the body and he went down and it was over.” 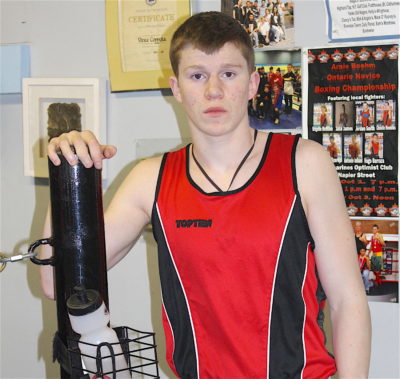 “That was a pretty difficult fight,” Ryan said. “He was hard to hit and he was an awkward fighter and a southpaw. I’m not too good against southpaws.

“I tried my best but lost by unanimous decision.”

The lost wasn’t without benefit.

“I was working on a lot of angles with the kid and I learned how to use my angles more efficiently,” Ryan said.

He has been boxing for seven years and is driven by his main goal.

“I am trying to become Canadian champion as a senior and just go from there,” he said.

Boxing is a labour of love for him.

“I like it because I found out I am good at it and is something that I like to do,” he said. “I feel good coming to the gym and fighting.”

He trains four days a week at the St. Catharines club.

“I want to train hard and come back ready for next year’s nationals,” he said.

Next year will see him move up to the senior level.

“It’s a pretty big step,” he said. “I will be fighting older guys who are strong and there’s no head gear for nationals.

“I am taking it step by step.”

He plans to do 12B at Laura Secord and do some kind of co-op at the St. Catharines high school.

Ryan will be pack in action this Saturday at 7:30 p.m., at the Optimist Club on Napier Street in St. Catharines. He is fighting in the 25th anniversary of the Ray McGibbon’s Gloves.