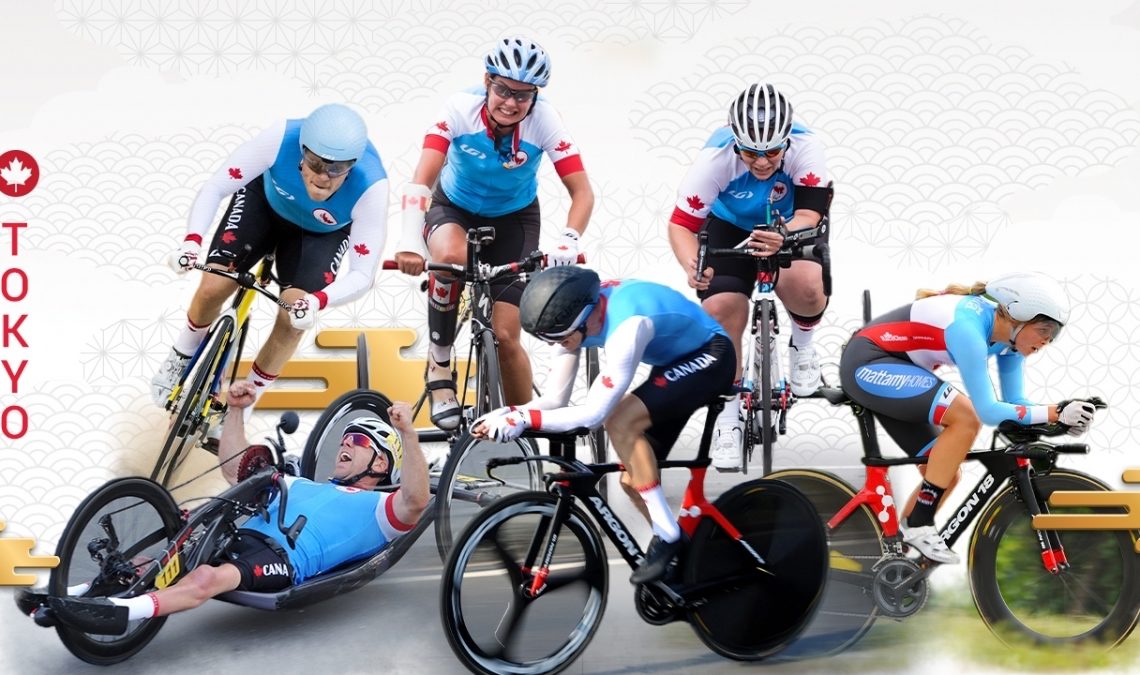 Shelley Gautier is hoping the third time will be the charm at the upcoming Tokyo Paralympics,

“I have been working hard and I’m preparing for it,” the 53-year-old Niagara Falls native said. “I think the first Paralympics I went and it was just nice to be there, to learn and be a participant. Going to Rio and winning a bronze was great and now to getting to go to Tokyo, it is amazing that I am getting this opportunity to do it a third time and I really want to have a good effort and try to bring home a different-coloured medal.”

The nine-time world champion in the T1 time trials and road events knows it won’t be easy.

“It is going to be harder for me because of the calculation that they do. I ride with T2 people who have physical disabilities but don’t have mental disabilities,” she said. “I am T1 and I have those problems. They have made it harder for me to come home with a medal so I am just going to go there and be proud that I have been selected for the third time.”

“I don’t know if I will get a medal but I will give it my best effort and hope everyone is proud of me. I want to just give back.” 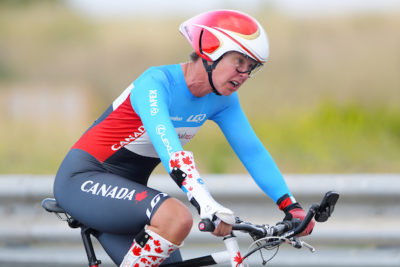 At her first Paralympics in London, the T1 and T2 men and women were put together in one race. In Rio, the male and female competitors had their own races.

Gautier will face familiar foes in Tokyo. Carole Cooke, the gold medalist in Rio, is back as is silver medalist Jill Walsh from the United States.

“There are individuals from other countries but we are all trying to do it again,” Gautier said.

The inaugural winner of the Best Female category at the Canadian Cyclist Awards in 2019 will enter the Paralympics on a roll. This June, she reclaimed her world titles in T1 time trials and road events at the Para cycling road world championships in Portugal. She had won both events eight straight times before 2019 when she won a silver in the road race and a bronze in the time trial.

“From after 2019 (worlds) to 2021 was basically a COVID period and I had time to just work out at my home gym and train to pedal faster and be stronger,” she said. “I didn’t have any distractions and I was able to focus on my goal of becoming world champion again. I was able to do that and hopefully the other competitors aren’t quite so focused. We will find out at the Paralympics.”

She moved her training to Florida and was able to train year-round.

Gautier has no plans to quit racing and, at 53, she is younger than some of her competitors and older than others. Cooke, a two-time Paralympic champ, is 60 and men’s Paralympic champ Hans Peter Durst is 63.

“I would like to go to Paris in three years and after that I will decide,” she said, of her future.

Gautier is excited to compete at the 2022 worlds.

“The worlds next year are in Baie-Comeau, Quebec, and I will have an opportunity to win my 10th world championship in Canada, at home!”

She is looking forward to competing at the cycling venue in Tokyo.

“It is on a Formula 1 race course and that was what was also used in Portugal. I really enjoyed it because there aren’t potholes and there aren’t places to get stuck because the road is poor,” Gautier said. “It has 10 hills on it but they are quite short. I have used the world championships as practice and I have been practising on some hills at home. I really want to go there and do well.”

She doesn’t expect to be bothered by the COVID protocols in place in Japan.

“I did it in Portugal and I think it will be the same,” she said.

When not training in Florida. Gautier lives in Toronto where she allots plenty of time for The Shelley Gautier Para-Sport Foundation. It has a mandate to break down the barriers that prevent people living with disabilities from fully participating in sports by developing the facilities, equipment, programs, and support people to help individuals to fully participate in community activities.

“The foundation has done some really good work and the biggest project was the donation of 10 cycles to the Niagara Penguins program at Brock University,” said Alan Greer, the foundation’s director and president.

The foundation donated seven hand cycles and a trailer to the Penguins and also donated tandem bicycles to WindReach Farm in Whitby.

“They have found tandem bikes work really well for people with cognitive and physical challenges,” Greer said. “We hadn’t anticipated how effective tandem bicycles would be.”

The majority of funds for the purchases came from a pre-COVID fundraising dinner in November 2019 at Club Italia in Niagara Falls.

Gautier suffered a severe head injury in a mountain biking accident in 2001 which left her in a coma for six months. She was back on her bike less than a year later and five years later she was competing in 50-kilometre races. She leads an independent life as a hemiplegic, a person with paralysis on one side of the body.