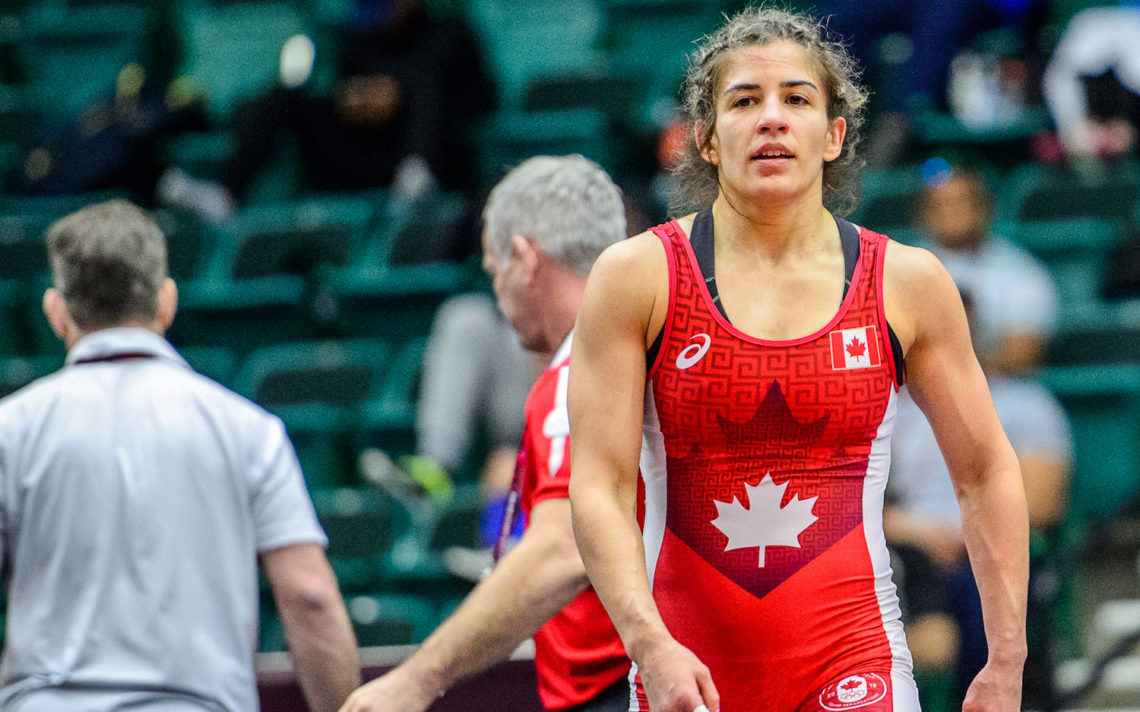 Five Brock wrestlers have qualified to represent Canada at next year’s Commonwealth Games in Queensland, Australia, in April.

All won their divisions at the Commonwealth Games Trials at Simon Fraser University in Burnaby, B.C.

“This was an outstanding day for the Brock wrestling team,” head coach Marty Calder said. “That is the most that our club has qualified and signifies that the athletes’ hard work and commitment is paying dividends.”

“We competed very well today, especially considering it was the first tournament of the season,” Calder said. “These athletes have skill, they have heart and they have passion. That is a nice mixture of attributes that often lead to success.

“We look forward to our journey this year and seeing where it will lead us.”

Brock’s women were fifth in the team standings thanks to three fifth-place finishes.

The Brock University men’s lacrosse team made it to the finals of the Canadian University Field Lacrosse Association Baggataway Cup final before falling 16-14 to Western in overtime.

Brock finished with an overall record of 14-1.

Ianiero, in his second year at Brock, was named the OUA West Coach of the Year after guiding Brock to a 6-8-2 record and its first playoff appearance since 2011. 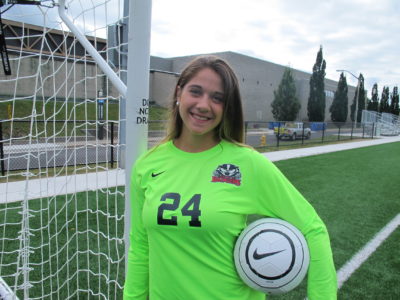 She played in every minute for the Badgers in goal and ranked first in games played, games started and minutes played. She finished fourth in shutouts (8), fifth in saves (84) and fifth in wins (5).

Brock men’s defender Eric Bradey was named to the OUA West First All-Star Team. The 2016-17 Brock Male Athlete of the Year is a three-time all-star.

Saint Francis product Antonio Valvano had a 21-yard catch for the Mustangs.

In Laurier’s 19-6 triumph over McMaster in the other OUA semifinal, Holy Cross grad Mario Villamizar caught a 16-yard pass and had a solo tackle to contribute to the victory.

Jensen Murphy made 39 saves, including 18 in the final period, to backstop Brock’s women’s hockey team to a 1-0 victory over the University of Toronto

In an earlier game, the Badgers lost 2-1 in a shootout to Ryerson with Amanda Ieradi netting the lone goal for Brock.

Brock’s men sit in ninth place in the OUA West Division with a 2-4-2 record following a 3-2 overtime loss and a 3-0 defeat at Lakehead on the weekend.

Brandon O’Quinn and former IceDog Mack Lemmon each netted their fourth goals of the season for Brock. 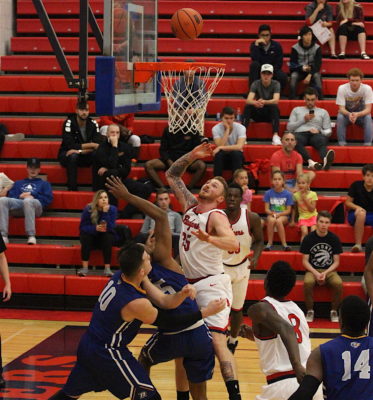 Prior to the start of the match, Brock volleyball signed their newest recruit Christina Jovetic from Niagara Falls.

Brock’s men opened its season with a 3-1 loss to Guelph.

Levi Mukuna led Niagara against Fanshawe with 22 points and 13 rebounds, including the game-tying and winning free throws at the end of the game. 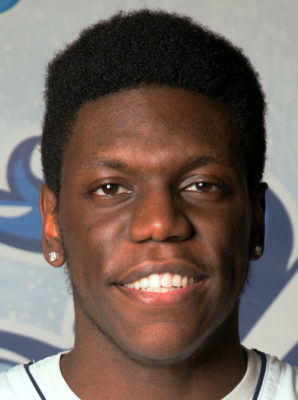 For his efforts, Mukuna was named Niagara’s male athlete of the week. The Hamilton native is seventh in the league in scoring, averaging 21.8 points per game.

“Mukuna’s ability to command the court the way he does is truly something special,” Niagara coach Mike Hurley said. “His ability to create and capitalize on scoring chances can give his Knights program a chance to win every night.” 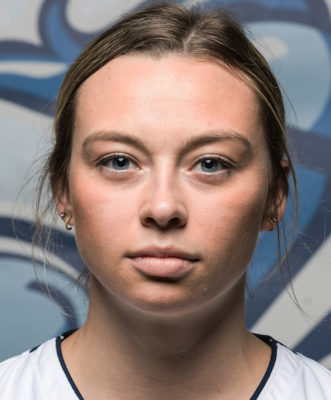 For her play, Kilyk was named Niagara’s female athlete of the week. In four games, she is averaging 14.8 points, eight rebounds and 4.3 assists per game.

Niagara’s women’s volleyball team fell to 2-1 on the season following a 3-0 loss to the Mohawk Mountaineers.

Niagara’s men also felt to 2-1 on the season after losing 3-1 to Mohawk.