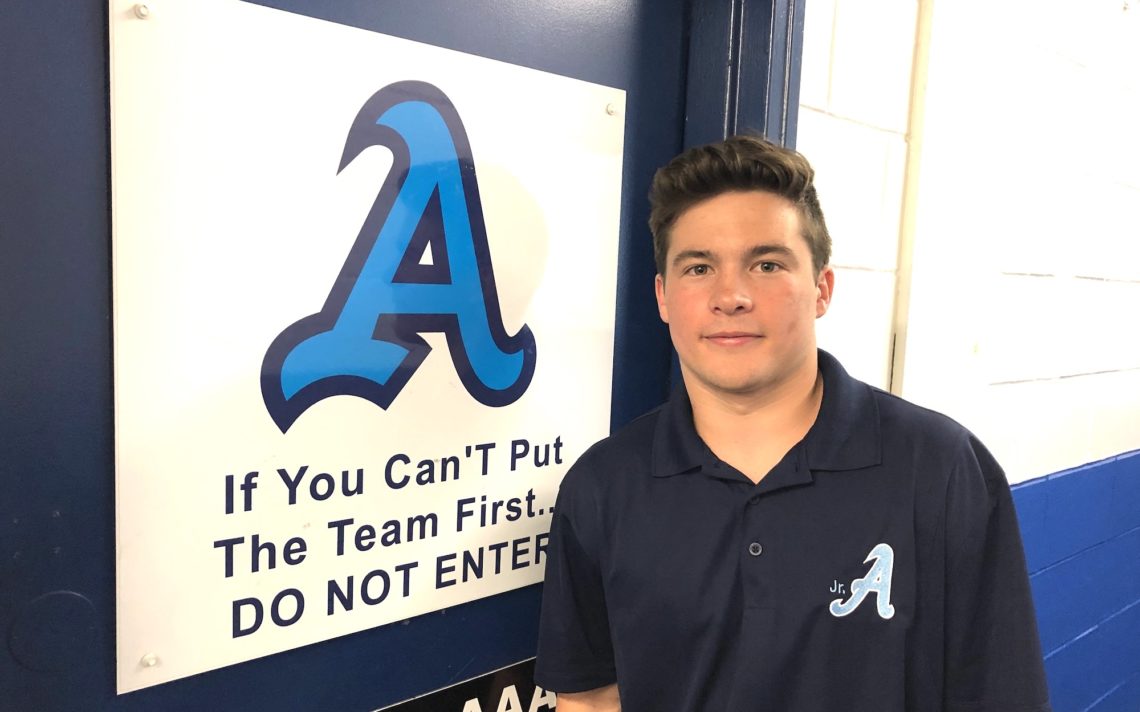 Alex Simmons, Carter Zavitz, Tom Whitty, Kealon Pilon and Mason Kamminga were all selected in the draft, which was held virtually.

Simmons, a 21-year-old Smithville resident who attends the University of Denver, was selected by the Cobourg Kodiaks with the third overall pick.

Defender Tom Whitty, a 22-year-old St. Catharines native who attends the University of Guelph, was selected by the Peterborough Lakers in the second round.

In the fifth round, the Kodiaks also picked up 22-year-old St. Catharines native Kealan Pilon, who attends Queens University of Charlotte.

Mason Kamminga went to the Six Nations Chiefs in the fifth round. Kamminga is a 22-year-old graduate of Denis Morris High School who attends the University of Detroit Mercy.

“As an organization we are so proud of the players that got drafted,” Athletics general manager Jeff Chcoski said. “Obviously it’s been tough due to COVID-19 and missing last season was not convenient for the players. But with the talent they have, these guys were still able to get themselves drafted.

“I was able to talk to a few of the players and tell them how proud of them l was. It’s just the next step for them to continue on their path to a pro career. I look forward to when get to see them again.”

Look for individual profiles on each player selected in the coming weeks.