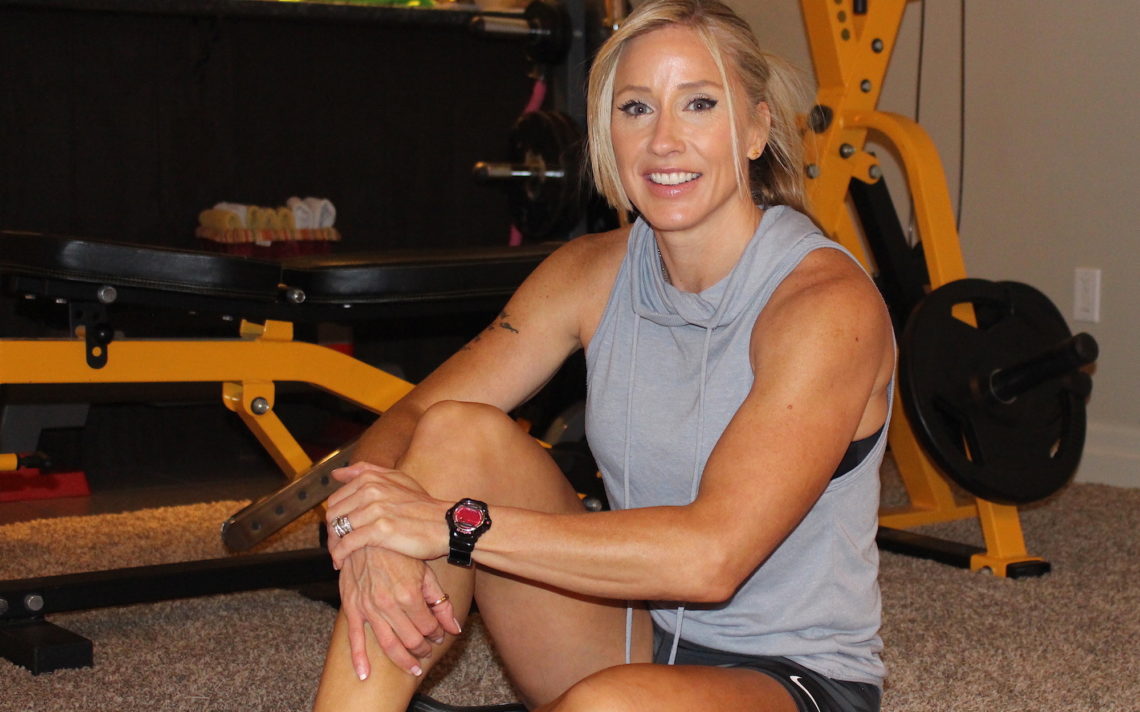 Entering the Ms. Health and Fitness Contest is something Kristyn Dekker-Davies had never contemplated.

All that changed when the organizer of the contest, Muscle and Fitness HERS magazine, sent her a text inviting her to enter the contest. The 43-year-old Niagara Falls native believes the magazine became aware of her through her postings on social media.

“I though that it was neat that they contacted me and I thought that I had nothing to lose,” the A.N. Myer alumnus said.

The top prize for winning the contest was $20,000 (U.S.) and a two-page spread in the magazine. The winner would be determined by votes received on still photos and short answers to certain questions posted by the contestants. 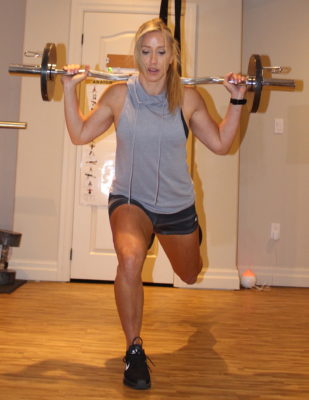 For Dekker-Davies, a personal trainer, it was going to be a David and Goliath contest right from the onset. Many of the other contestants in her international division were posting photos taken by professional photographers while she was submitting ones taken with her iPhone.

“What was surprising is that people I would never suspect were supporting me and they were there voting for me every day,” she said. “You kind of lose faith in humanity, but I was sending people messages and thanking them.

“It was so weird, but it made feel really good that people were supporting me for something that I thought was a little silly in my mind, but it meant a lot to me.’

Many people were voting for her upwards of 25 times. Using mostly Facebook, Dekker-Davies reminded people several times each day to vote and she found herself sitting between fourth and fifth place on most days. This was impressive considering her amateurish photos and the fact that a number of the contestants she was ahead of in voting were World Beauty Fitness Fashion professional contestants.

Unfortunately in July, Dekker Davies found out her 16-year-old son, Ethyn Werner, had to have major surgery to remove a benign tumour. Suddenly, her heart was no longer in the contest.

“The surgery that is taking place is far more invasive than what we had originally thought,” she said. “With this surgery coming, my head was just not in it and my priorities had changed.”

Despite letting all supporters know she was withdrawing from the race via a five-minute video on Facebook, they continued to vote for her and she remained in eighth place 10 days after pulling out of the contest.

“I am certain I would have made it into the top five, but I didn’t feel my priority should be with the contest with my son’s health deteriorating,” she said. 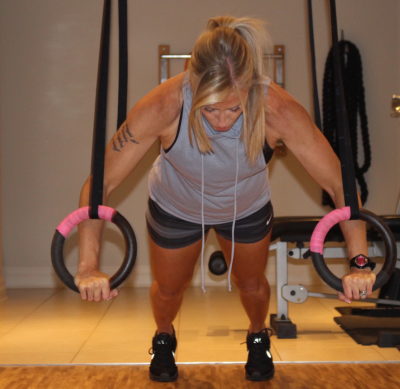 Only the top five remaining in the contest are still eligible to receive votes and Dekker-Davies was humbled and inspired by all the people who voted for her once she had pulled out of the contest.

“To have people support me after I had withdrawn, I don’t even have words for it,” she said. “I start crying when I think I about it.”

For Dekker-Davies, how she looks is the last thing that motivates her to work out on a daily basis. From a young age, she has dealt with anxiety and hyperactivity. Exercise is her salvation.

“If I didn’t have this outlet, I don’t know how I would have got through a lot of things in my life,” she said. “I used to be embarrassed that I had anxiety — especially growing up, I didn’t want to tell anybody because 20 years ago nobody really talked about it much— but now with my son diagnosed with autism when he was three, I have basically watched him go through everything I did when I was a kid without him knowing.”

Exercise is as much mental as physical for her.

“It is an emotional thing. If I go three days without exercise, I can feel that I am starting to feel uptight. I have to do it and I can see how kids can end up going to drugs or alcohol to self-medicate. I am lucky that I decided that exercising is what I needed.”

She tries to teach that to her clients.

Right now, Dekker-Davies trains 16 clients in her own home.

“I get down and do most of the workouts with them because even though they are working at a different intensity and it will feel different for them, I want to at least feel what they are doing,” she said. “It is like everything else in life. I can’t teach something unless I know how to do it myself.”

She estimates she works out between 28 and 35 hours a week.

“What I live by here is functional training,” she said, adding it’s training the body for longevity and so that each part of the body functions properly.

“Functional anatomy training is almost like building a house,” she said. “You are not only training the muscles, you are training the tendons and the bones and you are strengthening everything as a whole so when you are older, you have full range of motion.”