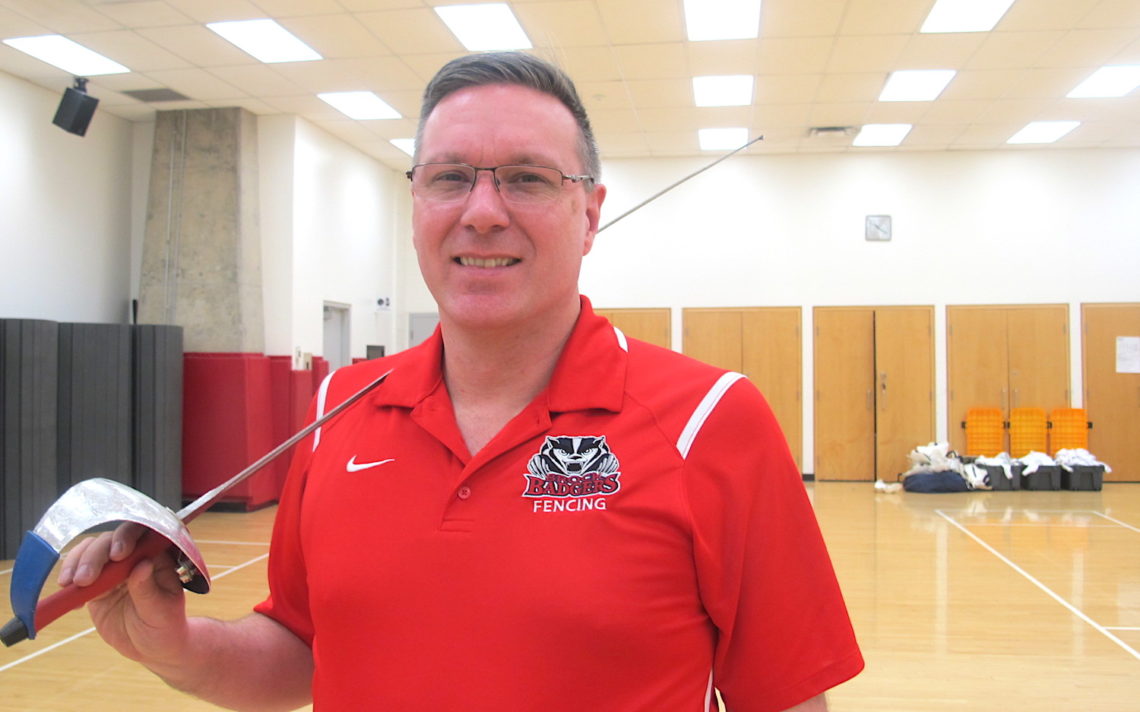 The long-time fencing coach at Brock University has been working for a year on bringing the Canadian National Fencing Championships to the school and is now in the process of finalizing some last-minute details.

The event will be held May 18-21 and Stang is in need of volunteers to ensure the process runs as smoothly as possible.

“We’re going to need a ton of volunteers, primarily on the set up and the take down,” Stang said. “This is the perfect opportunity for kids trying to garner hours for their OSSD (Ontario Secondary School Diploma) or people that want to get involved in the community or see fencing first-hand. This is a great way to do it.”

More than 1,000 participants will descend on Niagara for the event which features beginning fencers all the way up to Olympic team members.

“We can co-ordinate positions that fit everybody,” Stang said. “On the Thursday night for set up, we’ll need 15-20 and then for the take down Monday another 15-20. It’s only a three-hour commitment on those two nights.”

As well, positions are available during the competition.

“We can train them on how the operation works. There are various jobs throughout the day,” he said. “Bilingual people are always an asset, particularly given this is a national championship. I’ve got tons of jobs.”

Stang would normally use Brock students to form the volunteer base.

“My biggest mistake was we scheduled this in a non-university cycle,” he said.

Admission to all events is free. The medal presentations and medal bouts will be held in the Bob Davis Gym and the event will be streamed live.

Stang said he was approached to hold the event.

“We have a long history of hosting fantastic events from the Brock University Open, to the University Championships, to the Niagara Winter Open. We typically host some of the best events in Canada.

“We’ve gained that reputation so when it came time for the national championships were looking for a home, they didn’t even put it out for bid. They saw Niagara as a point where they have everything they’re looking for — a great venue, lots of surrounding interests, and a great community.”

Stang said the budget for the event is $250,000 with economic spin offs double that amount.

“It was my passion to get it here. It’s been a slog so to speak, but I think the economic and cultural kickbacks we are going to get from it are well worth it.

“The response has been beyond belief.”