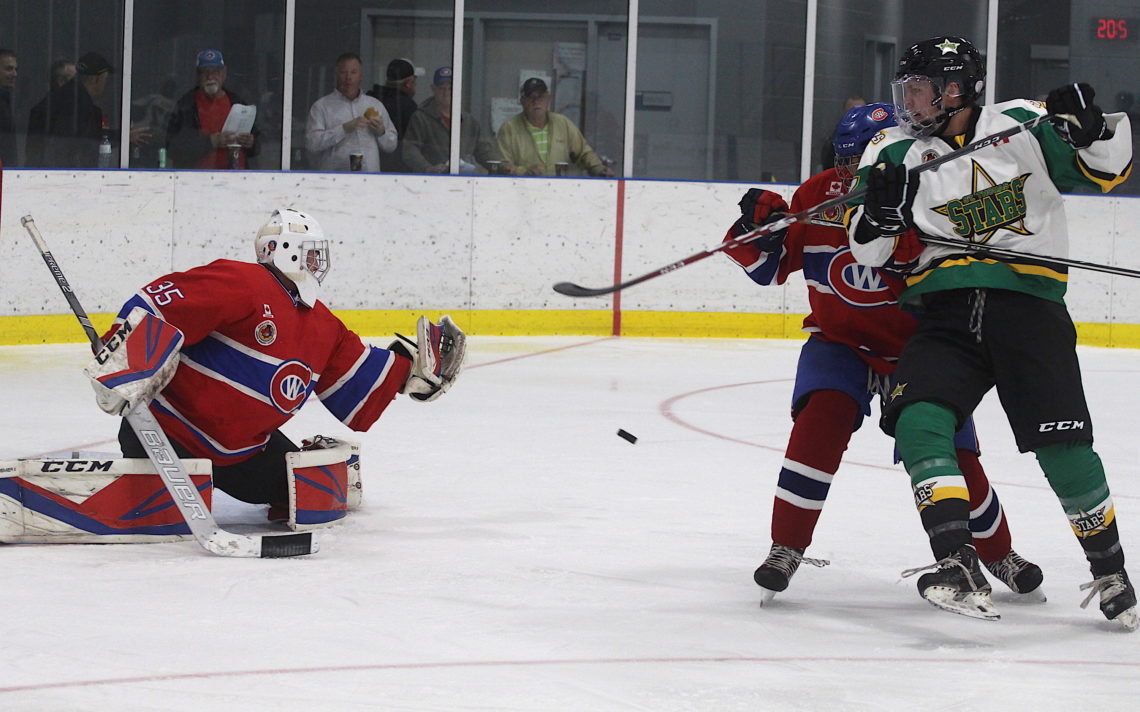 Connor Federkow plans to make the best of his first season of junior hockey.

The 16-year-old St. Catharines native made his junior debut over the weekend for the St. Thomas Stars at the Greater Ontario Junior Hockey League Showcase Tournament in Pelham where the Stars split a pair of games.

The former St. Francis Catholic Secondary School student was a third-round (53rd overall) draft pick of the London Knights in the 2019 Ontario Hockey League draft and went to camp with the Knights before being assigned to the Stars.

“I’m going to give my all and do my best here and practice with the London Knights every single day and get better and hopefully be on the team next year,” Federkow said. “We already had it planned that I was going to come and play here for the year.” 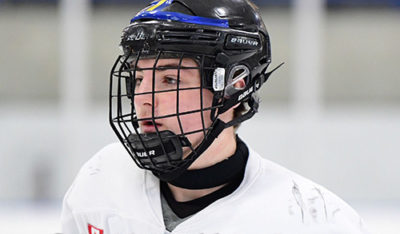 Federkow, a strong, stay-at-home defenceman, is looking at the big picture.

“You have to take it as a privilege that you still have a chance and you’re still connected with the team and you can’t get bummed out,” he said.  “There is still a long road to go and I still have a lot of chances.

“Our job is to nurture him along and get him to London as quick as we can,” Coutts said. “We’re in a unique situation with London where they send us draft picks and we can develop them. We’re not a London (Nationals) where we brings guys in from Western as 19-and 20-year-olds, which they do.

“For us, it’s making sure we develop him quickly enough. You never know what happens with the big club. It’s our job to make sure he is ready.”

Federkow enjoyed his time with the Knights.

“It was good. It was a lot of fun,” he said. “It was a good camp. It was pretty high. Everyone was fighting for that spot and giving their best so it going to be at a high level, the pace of the games.

“It was the whole experience thing with all the kids coming in and stuff.”

Coutts is also making sure Federkow is settled off the ice.

“I had a conversation with him and just making sure he is comfortable in London with his billet family and whatnot. From what I see, he’s a down-to-earth kid. He’s worked hard since he’s been with us,” he said. “It’s about settling in because it’s a change. It’s moving away from home at 16.”

Coutts would love to have Federkow for a couple of seasons but realizes that is not the Stars role in his development.

“Yes, it would be nice to have continuity and have these players stick around, but junior B hockey is not about that anymore. It’s about developing kids and if we can move him on then we are doing the right things,” he said.