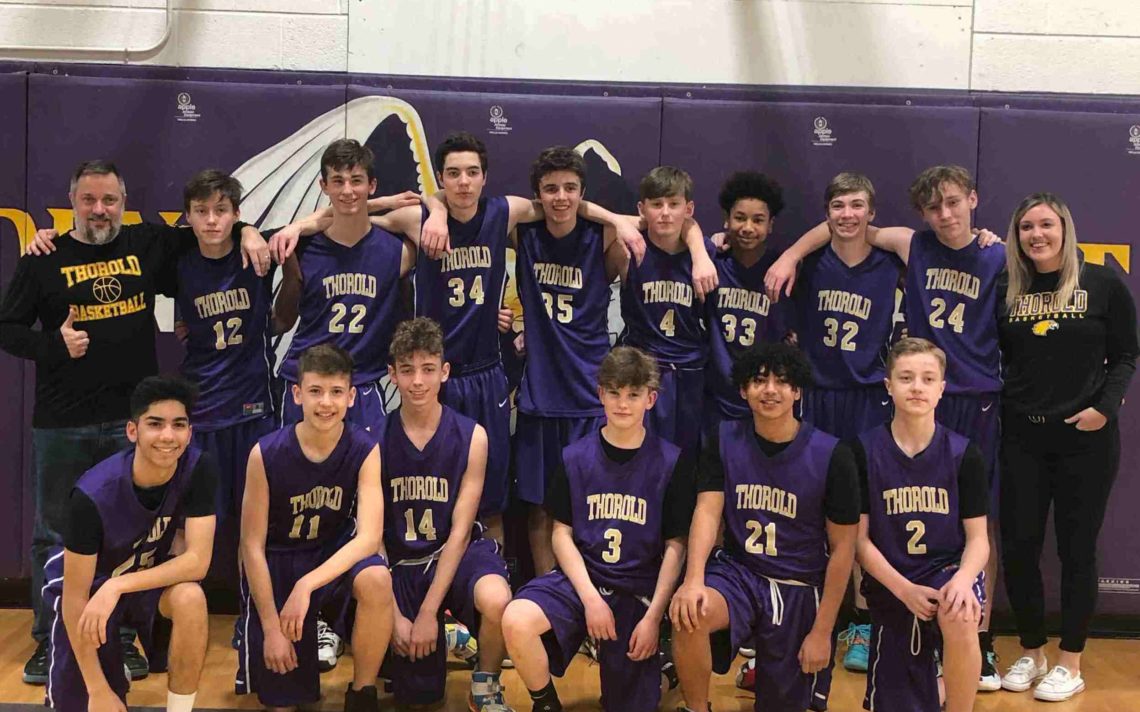 “Both myself and coach Emily Vandyken are really happy for this group, We started the season with a 41-point loss to Port Colborne and they got in the gym and worked hard on learning our systems and improving their skills,” Thorold coach Marc Dupont said. “As well, they matured as a team by keeping it positive and building confidence as the season moved along.”

Dupont credited Laura Secord for how much its basketball program has improved.

“In this game, they fought back and erased a 15-point deficit in the fourth quarter to get the game within two with under two minutes to go, but our guys regained their poise and finished them off in the end.” 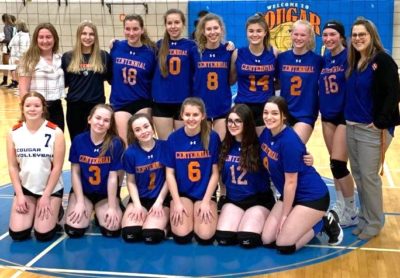 The Niagara 2021 Canada Summer Games Host Society and Softball Canada are partnering to host the under-14 and under-16 boys Canadian Fast Pitch Championships Aug. 6-9 at Southward Park in Grimsby and at Jordan Lions Park in Lincoln.

Eight to 14 teams are expected to compete in the championships.

“We are excited to work with the Niagara 2021 Host Society to hold the 2020 U14 and U16 Boys Canadian Fast Pitch Championships in the Niagara Region,” Softball Canada president Scott Neiles said. “Both of those age categories were recently added to our Canadian championship lineup and have led to an increased interest in minor male fast pitch across Canada.”

The championships will serve as another test event for the 2021 Canada Games, which will be hosting men’s under-21 and women’s under-18 softball events.

“Hosting this year’s Canadian championships will give the Niagara 2021 Host Society a unique opportunity to involve the communities, prepare the facilities, train local volunteers and build interest in our sport,” Neiles said.

The 2020 tournaments will be held a week before the Lacrosse Festival in St. Catharines.

“It’s going to be an exciting couple of weeks,” said Doug Hamilton, Board Chair of the Niagara 2021 Canada Summer Games Host Society. “Adding these two Canadian fast pitch championships to an already busy lineup will only further ignite our community’s passion for sport ahead of next summer’s main event.”

This is the ninth time Niagara Region has hosted a Canadian fast pitch championship.

“Lincoln is a community with deep roots in softball,” said Lincoln’s Mayor Sandra Easton. “We are thrilled to play a role in supporting this calibre of sport in our community and encourage players, coaches and spectators to take in all that Lincoln has to offer.”

“It is exciting to see Southward Park, one of the 2021 Games venues, as one of the hosts for the national championships coming this August,” Grimsby councillor Randy Vaine said. “We look forward to welcoming the athletes to our community.”

A field of about 650 competitors are expected to take part in the 33rd Ontario Ergometer Championships Saturday at Ridley College.

The event attracts athletes of all ages and is the largest 2000-metre indoor rowing competition in Canada. It is the final winter event for the rowers, who are preparing for their spring season on the water.

The competition, run by the Ridley Graduate Boat Club and the Ridley College Rowing Clubs, will run from 8 a.m. to 4:25 p.m.

More than 600 high school students and masters competitors will be racing in the morning and early afternoon with the club rowers on hand for the late-afternoon events.

Nine of the Canadian champions from last month’s regatta in Toronto will be trying to better their times and best the opposition.  Last year, Brock dominated the open events. There is no entrance charge to watch the event.

The entry deadline has closed but latecomers may be accepted at the door if openings are available. 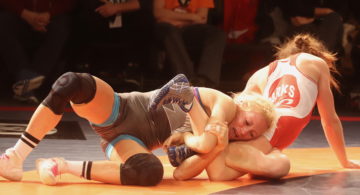 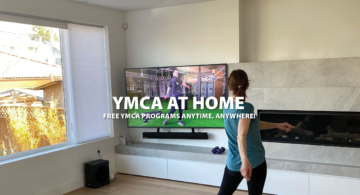 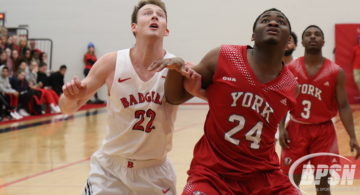