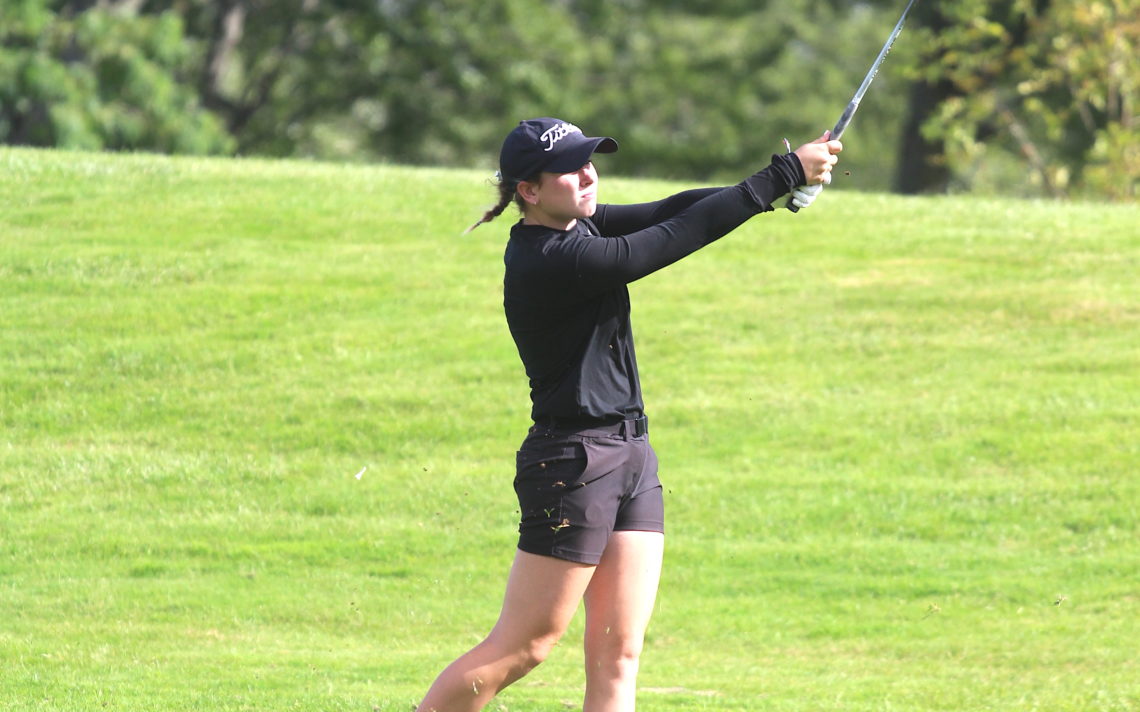 Payton Bennett in action at the Champions tourney.

The Twenty Valley member fired a sparkling 35-37-72 to win the division by 14 strokes.

“That was my beat score ever and I am really happy with it,” the 16-year-old Stoney Creek native. “It was awesome do that, especially here representing Twenty Valley.”

She did a lot of things well to record her best-ever score.

“I drove the ball great, I hit a lot of greens which helped a lot because my putting didn’t need to be perfect — I just had to two putt — so I made a lot of pars.”

She felt confident coming into the tournament because she always plays well at Port Colborne.

“I hoped so because I love this golf course. I am able to drive the ball well because it is not super tight,” she said. “I was excited that it was here this year.”

Bennett won three times on the local junior tour this summer to place second overall and last week she won the individual title at the Humber Cup, an annual competition that includes junior tours from across the province, and she teamed with Megan Miron to win the Humber partners title.

“I am peaking right now, but right now it is hockey season,” said Bennett, who had to be convinced by Sawmill’s Carrie Julie to play in the event. “I am going right into it.”

She plays right wing on a midget A travel hockey in Stoney Creek. She used to play AA hockey, but took a step back from hockey to focus on golf.

“We won provincials three times at the highest level and that was awesome, but I had to step away so I could play more golf.”

Choosing golf was a decision she knew was coming.

“I had to at some point and it was really hard to leave a team that was winning so much but it worked out well.” 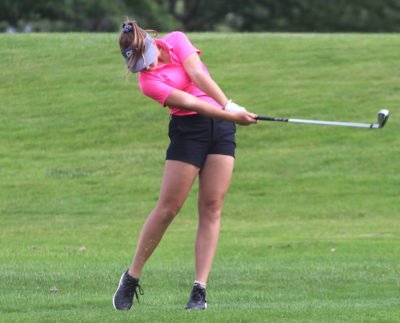 Making that decision is a family tradition

“My brother stopped playing hockey to play golf and I chose the same path,” the Grade 11 student at Cardinal Newman said. “I love golf because it’s such a great sport and you are able to play it for such a long time.

“I saw my brother go on a golf scholarship and I thought I would go for the same thing.”

Looking at the junior boys field for Saturday’s Champion of Champion Golf tournament at the Port Colborne Country Club, Jackson Strecker likely wasn’t on anyone’s list to claim the title.

Last year in his first appearance at the Champions event, the Twenty Valley member finished 10th out of the 11 golfers that finished the tournament and he ended up 20 shots behind the winner.

The 17-year-old St. Ann’s resident does all his golfing at Twenty Valley and has never competed on the Niagara Junior

“I work a lot so I choose that over golf,” said the 17-year-old St. Ann’s resident, who won the junior boys division by three strokes Saturday with a 39-37-76 total. “I just started golf as a side thing.”

The Blessed Trinity graduate explained that his 20-shot improvement from last year came from doing a lot of work over the winter.

“I worked a lot on my drives, but I still didn’t hit it well today,” the Niagara College electrical techniques student said. “My irons and my wedges were pretty spot on and I putted the ball well.”

His winter work included hitting a couple of buckets of balls every day into a net in the family’s basement.

“It helped me get my game where I wanted it to be,” he said.

Strecker described winning the Champions title as a great feeling.

“I was surprised I won with a 76 and I thought scores would be lower,” he said. “I had never won a tournament before and it’s awesome.” 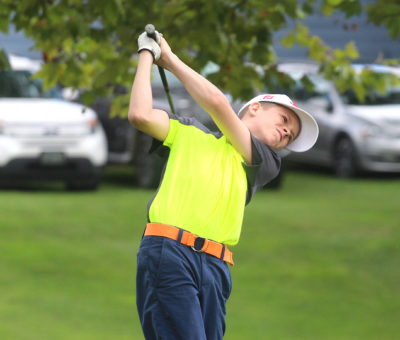 His inaugural victory has him thinking about getting a lot more serious about golf.

“It is going to make me go harder and next year I am going to come back and shoot lower than 76,” he said. “I am going to play tournaments, I am going to try and get on every tour possible and maybe go somewhere with it.”