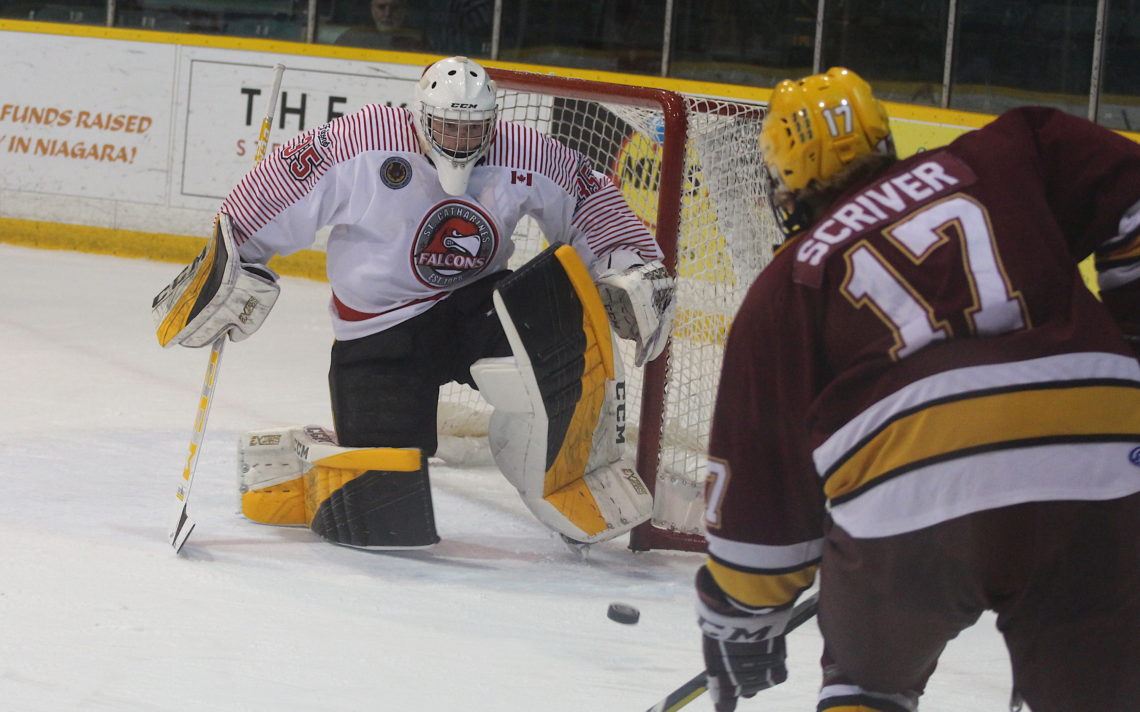 In agreeing with a reporter’s comment that the Blackhawks  didn’t get a lot of quality scoring chances, Somerville’s named was used in an unfamiliar manner by Falcons head coach Tyler Bielby. 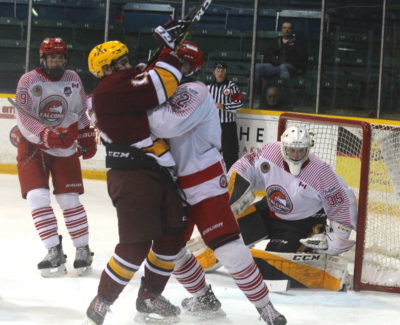 “A big part of that is that we had a guy like Andrew Somerville tonight, who historically is an offensive defenceman for us, took care of the house and got the job done,” Bielby said. “I am extremely happy with 15’s (Somerville’s) and 10’s (Joseph Colasurdo’s) games.”

Somerville admits getting praise for his defensive play is not an everyday occurrence.

“That is a rarity in the game, but if he said that I will take it,” the 20-year-old Niagara Falls native said. “I usually take the same approach to every game and if they say I am playing better defence some nights, it’s just a fluke.”

When asked how he has evolved as a defenceman in his four years in the league, the 5-foot-10, 180-pounder said not much.

“I have always been the same player,” the former Niagara IceDogs draft pick said. “I am more of an offensive defenceman and some of the coaches have said I don’t play too much defence but I get a lot of points.”

Somerville has done exactly that this season and with six goals and 25 points in 22 games this season, he is on pace for a career high in points. 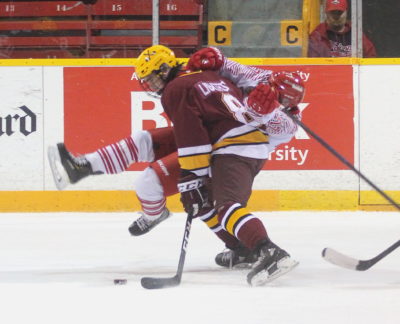 “I wasn’t aware of that until Carson Edwardson told me that about a week ago,” he said. “It’s kind of in the back of my mind but if I get it, I get it.”

One thing that isn’t even in the back his mind is the end of his junior hockey career.

“I’m not thinking about it,” the Niagara College student said. “I just try and come to the rink every day and have fun with the boys. That is basically it.”

Friday’s close-checking game had a playoff feel to it with some hard hits and after-the-whistle skirmishes, including one to the end the game that had six players involved in a wrestling match. As a result of the brouhaha, Thorold’s Carson Eden received a cross checking major and a game misconduct and teammate Nicholas Rubino was handed a game misconduct for abuse of officials.

“It did have that feel a bit,” Bielby said. “It is so close in the standings that when we play these teams there’s more at stake and you could see that intensity.” 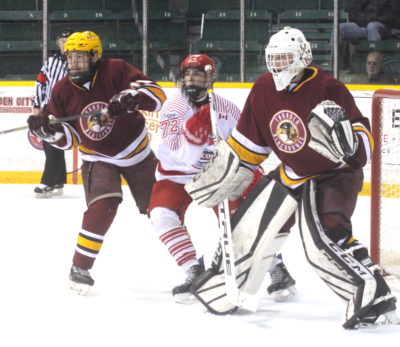 St. Catharines went into the game one point ahead of the Thorold in the standings. Coupled with Hamilton’s 5-2 win over Niagara Falls Friday night, Hamilton and the Falcons are now tied for third in the league, one point behind the Canucks.”

“This is what it is all about,” Bielby said. “We are here to play hockey and we are not here to deal with all the other noise that they like to throw our way the last two games. But when they throw it our way, we will be there to answer it.

“It’s three wins in a row for us. They can keep running around and we will keep beating them.”

BPSN Player of the Game: St. Catharines’ Andrew Somerville with a goal and a strong defensive — yes defensive — performance.

For the Thorold Blackhawks: Dylan Latty (3). 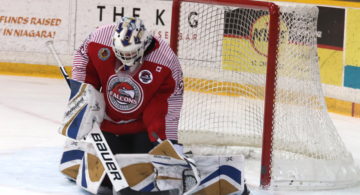 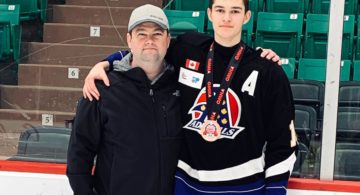 Lowe happy to be an Otter 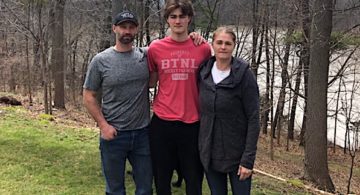 Swick thrilled to be a Ranger