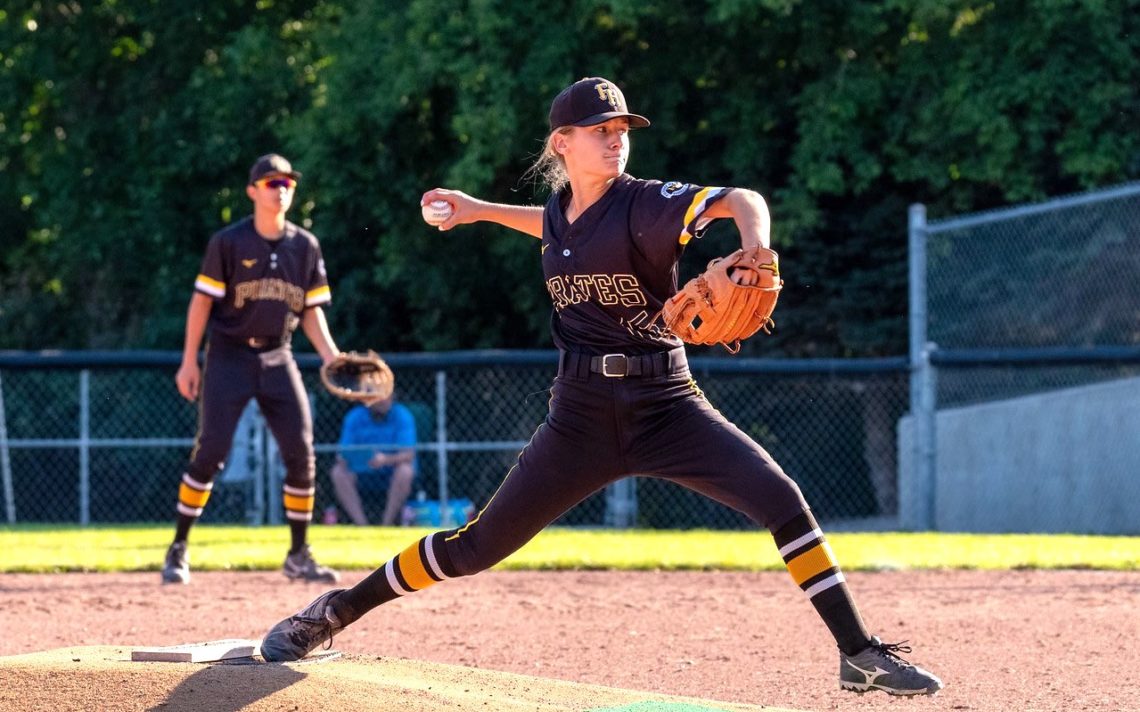 Zoe Falardeau of the Fieldhouse Pirates. Photo by: J.M. TAGGART

Zoe Falardeau continues to show she can hang with the boys.

The 14-year-old Welland native had a strong season for the Fieldhouse Pirates that culminated with a standout pitching performance as the Pirates captured the Canadian Premier Baseball League 14U championship.

Falardeau pitched five scoreless innings in round-robin action play as the Pirates advanced to the playoffs with an undefeated 3-0 record.

“It was only my second start of season,” Falardeau said. “I didn’t know we had to win so I thought it was just a normal round-robin game. Until after the game I didn’t know it was that big of a game.” 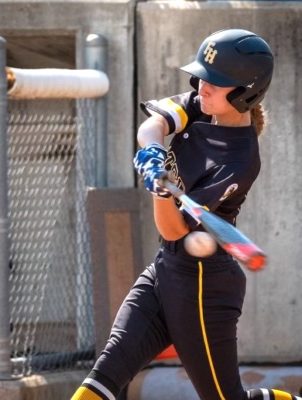 Falardeau, who turned 14 recently, pitched and played second base for the Pirates where she was the youngest player on the team.

“I was pretty pleased,” she said when asked about how her season went.

Falardeau grew up playing minor baseball in Welland with the Mustangs before switching to Fieldhouse, based in Burlington, this season. Her older brother, Kaden, is a member of the 16U team.

She said there were no problems fitting in with the boys at the club level where players pay a premium to get more exposure and be coached by full-time instructors.

“The boys were all so nice to me so I fit in and it was all good,” she said. “I wasn’t used to it (higher competition) because I was used to playing in Welland, but it’s a good change.

“I liked it a lot. We had lots of indoor practices before the season to get used to it and indoor workouts as a team.”

Pirates 14U head coach Perry Scott, who doubles as Fieldhouse’s Director of Player Development and College Placement Coordinator, admitted there was some trepidation at first about adding the first female to suit up for the program.

“Originally there were some concerns with putting a girl at 14U where the bodies are changing and all that stuff around teenage boys,” Scott said. “And the other thing was our league has never had a girl.” 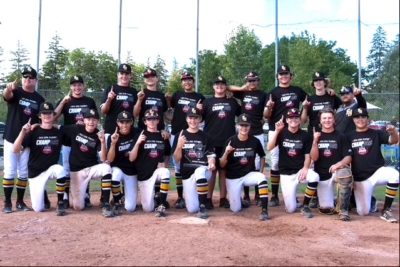 “I give Zoe full credit. From Day 1 she put those concerns to rest, skill-wise and compete-wise, all that stuff, she was right there with the boys,” he said. “My bigger concern would be how she would be viewed because our league has always been an all-male league.

“There were concerns all around but she quickly turned that around. This game is fun for her and she doesn’t let playing with boys be a barrier. It’s her attitude and her work ethic, and the biggest thing that stood out to me through all this was her calmness. Nothing phases her and that’s on and off the diamond.”

“The program was very welcoming,” he said. “The coaches were great with her. Her teammates were more than respectful of her. As the season wore on — not that they weren’t open to her at the start — but they could see she belonged. She could compete with them and added value to the team.

“We didn’t have any hesitation. Kaden was in the program for a year so we knew what it was about a little bit and she’s so used to playing ball with the boys. The biggest challenge was going to the first year on a full field from peewee.”

Zoe Falardeau, who tops out in the mid 60s on the mound and also features a change-up and recently began working on a breaking pitch, has her sights higher for next season.

“For the next couple of years I want to the make Team Ontario (16U girls) and then the Canadian women’s team,” she said. “It doesn’t really matter (boys vs. girls). I want to play at the highest level.”

“I’ve started discussions with Lachance to see what can we do for this year and he said he will keep her on the radar for the national team and looking at Team Ontario U16 team at the Canadian championships,” Scott said.

Scott feels the sky is the limit for Falardeau.

“I haven’t seen many girls play but I would put Zoe up there with the top ones. Not just skill, but her demeanour and her attitude. She’s a team-first person and she’s always smiling,” he said. “She deserves to be on that team and to compete for a starting job.”

Zoe, who began Grade 9 this week at Ecole Franco-Niagara in Welland, also plays hockey where she will suit up for a girls AA program in Oakville this season. 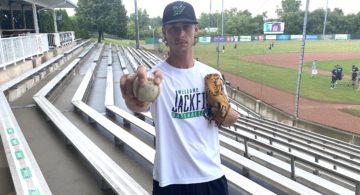 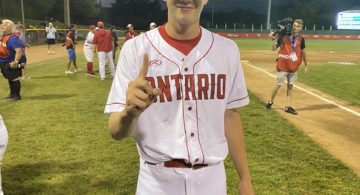 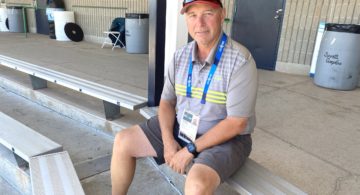