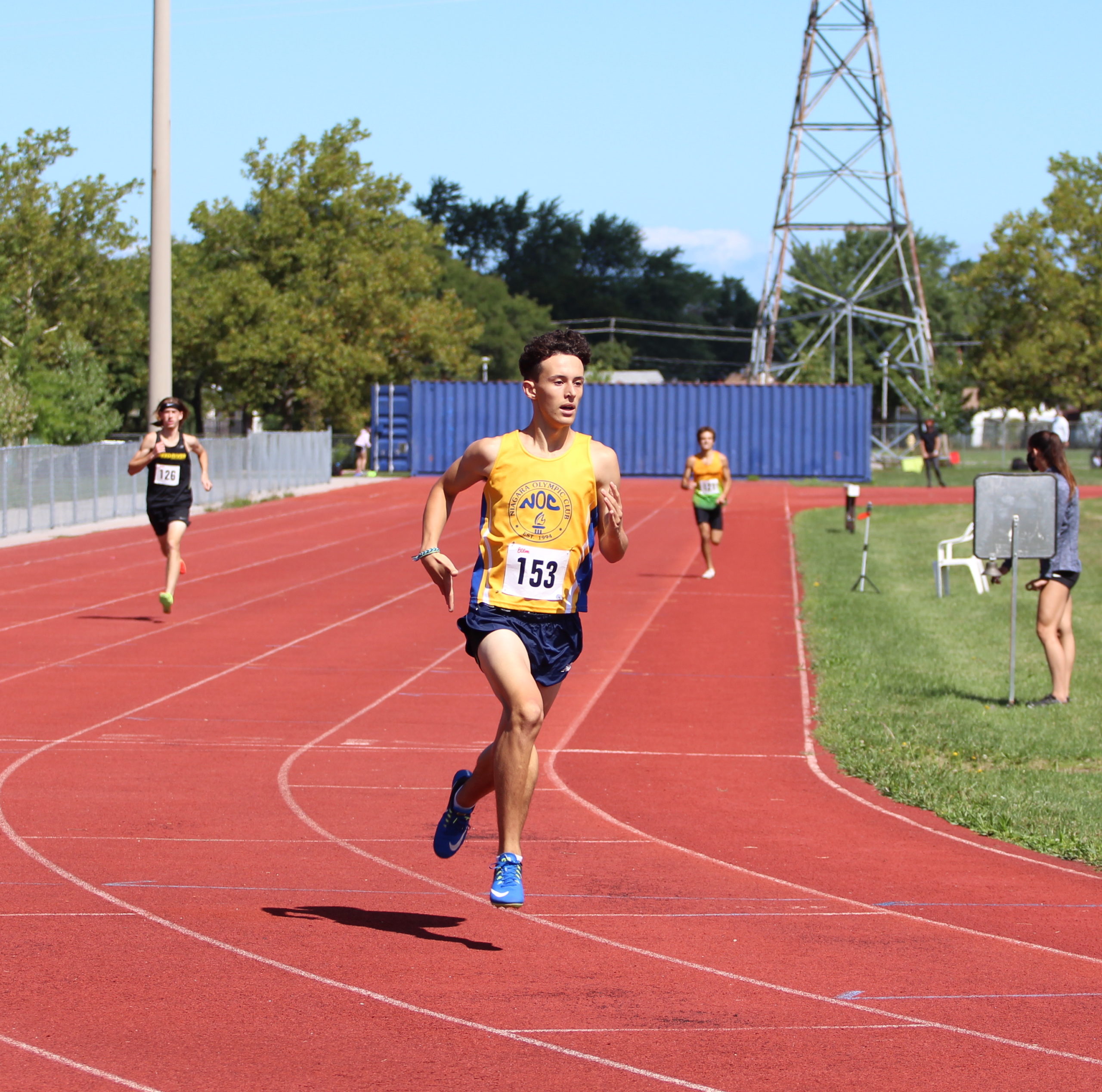 The University of Guelph has been chasing runner Eric Campbell for a long time.

The Grade 12 student at Sir Winston Churchill first came to the attention of the school’s track and cross country coaches in the fall of 2018 when he won the junior boys division at the Ontario Federation of School Athletic Associations cross country championships. The following spring, Guelph hosted the OFSAA track and field championships and Campbell mined gold in the junior boys 800 metres and silver in the 1,500 metres.

“To me, it wasn’t just that he won it but he moved well and he controlled the race,” Guelph cross country coach Scott MacDonald said of the initial sighting. “The way he took control from the start and moved, we were very intrigued and interested at that point.”

Guelph started talking to Campbell in the summer of 2019 and the conversations continued until last week.

“He asked us to have a Zoom chat and he came on wearing a Guelph sweatshirt that he had bought himself,” MacDonald said. “It was very exciting news for us. He was, for sure, our big target that we were interested in in terms of recruiting.”

Like everything, the recruiting process was adversely affected by COVID.

“What is interesting in the recruiting process is we are largely looking at Grade 10 performances and it is difficult to predict his Grade 11 ones,” MacDonald said.

Campbell would have loved to showcase his skills at the high school level in track and field and cross country in 2020.

“It was really unfortunate to lose the ability to compete, improve your times, compete at OFSAA and race against a bunch of amazing athletes,” the Niagara Olympic Club member said. “It was bad timing but there’s nothing I could do it.”

The 17-year-old got through the disappointment by focusing on what he could do.

“My coach said that the Olympics were supposed to be last year and they got cancelled. The Olympic athletes are still training hard to get ready for next year and I took that same mentality and motivated myself to keep training hard.

“Luckily, things went pretty well and I am proud of that.”

Campbell agrees it’s not always easy to train when there are no competitions to prepare for.

“Sometimes you have your ups and downs and definitely at the beginning it was very hard and unmotivating, but I have a lot of help from athletes who used to train with me and my coaches. I learned that it is a process.”

For Campbell, the recruiting process meant talking to many Canadian and American schools before deciding to go to Guelph.

“The decision was based on going through check-off lists. What does this school have that I like? Do I fit well there? Yes or no and then go from there.”

Guelph ended up with many checkmarks.

“They have a strong team, they have a great program, a lot of people I know go there and it honestly felt like a perfect fit,” Campbell said. “It was a hard decision to make because there were a bunch of schools that are very good and they were very nice to me as well.

“I had to think about it quite a bit and it kept me up at night, but I think I made a good decision.”

Campbell will run cross country and track for Guelph.

“One of the things that I am always looking for is range and I like anybody that can run that level of 800 but who can also be a player in cross country,” MacDonald said. “That is a set of tools which is a pretty good weapon to have in your arsenal.”

The coach feels Campbell has plenty of potential.

“He has certainly been competitive at the provincial and national level and I see that continuing. As long as he continues to stay healthy and progress, he is going to have some really great training partners at Guelph to help him get to the next stage. We will phase him in his rookie year and build from there.” 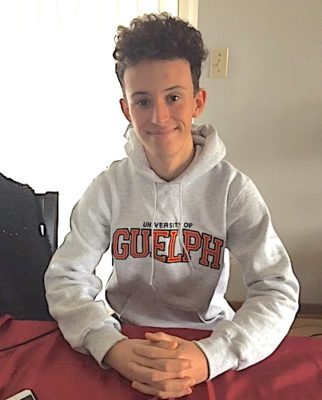 MacDonald feels the sky is the limit for Campbell.

“People have come through our program and gone on to national teams along the way, whether it be junior in the first couple of years and then moving on to senior and beyond in the future,” he said. “As much as we focus on winning championships at the USPORTS and OUA level, we also want to help athletes to develop and compete for their country as well.”

It sounds like the perfect athletic fit for Campbell.

“I want to improve and I want be the underdog again,” he said. “Once I hit university, I will be starting at the bottom again and I want to work my way back up.”

He’s not expecting things to be easy in his freshman campaign.

“I am ready to compete but in order to do that I need a strong team with a lot of strong runners. Guelph offers that and I am excited to be with them.”

The future kinesiology student’s goal for his first year is to settle in, get used to university life and training.

“I don’t expect the first year to be amazing because it will be completely different with more volume and I am not racing kids any more. I will be racing older men who are much more experienced than me,” he said. “I want to improve slowly and surely as I go and prove myself as well.” 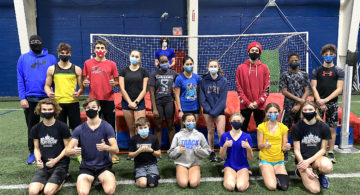 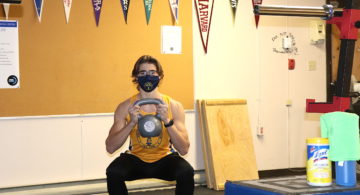