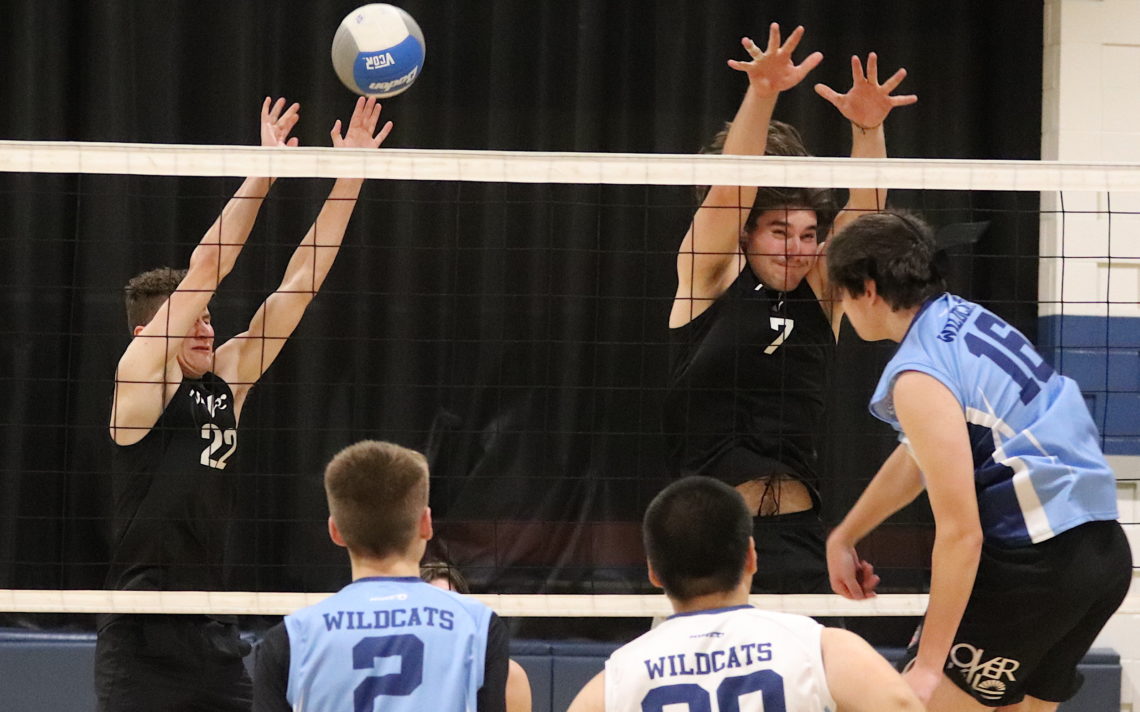 Eden and Myer to battle for OFSAA spot

At stake in the Friday 10 a.m. match at Eden is a berth in the OFSAA championships Nov. 26 in Kingston.

Because Eden won OFSAA gold last year, SOSSA has two spots at the provincial championships and the two teams will square off in the challenge match for the remaining spot.

Myer coach Joanne Thomson was pleased with how her team competed against Westmount.

“We know that they are very good and very strong and I was actually happy with the way we came out and played. There is no easy road to OFSAA. It is through them or through Eden and we just have to play Myer volleyball.”

She feels that last year’s OFSAA quarter-final is ancient history.

“A lot of the boys play together so it is always a good match between us and them. We are happy that we have another shot at them.”

This year’s version of the Marauders is a totally different crew from 2021.

“I had two left sides (Nik Mitrovic and Tyler Carmichael) that went on to play post secondary volleyball last year and they were big hitters,” Thomson said. “We are new this year and we had to gell together a lot of juniors with seniors who came back.”

Callum Fenwick and Parker Melnick are returning seniors who are key cogs for Myer this year.

“He has stepped up as captain this year,” Thomson said of Parker Melnick. “He is a hard hitter, he has great potential and he is a very, very skilled player. When he is on and hitting, he is tough to stop.”

The 17-year-old, Grade 12 student plays his travel ball at the Mountain Athletic Club in Hamilton and Westmount’s team included Melnick’s travel team setter and left side.

“The biggest thing for us is less heavy hitters,” Melnick said. “We have a lot of strong players but last year we had some really unbelievable guys.”

Graduations have forced Melnick to take on a much larger role with the Marauders.

“Last year, I really didn’t do much. I hadn’t honed my skills too much yet and Nik and Tyler carried the bigger roles. This year, I shaped into a better player and I have had to help the team out in tougher situations, like being the guy to put the ball away,” he said. “I am definitely comfortable with that and I enjoy having that role.”

Unlike his coach, last year’s quarter-final game at OFSAA is anything but ancient history.

“I think about that 100 per cent because Eden and Myer should have been in the gold medal match last year for OFSAA,” Melnick said. “Every once in a while that will cross my mind and maybe we will get another chance.”

Eden came into the season looking for its 13th OFSAA gold medal and second straight at the AAA level. Eden won AA gold medals from 2006 to 2013 and then again in 2015, 2018 and 2019. Last year, in the Flyers first year of AAA ball, they went 2-2 in OFSAA pool play before getting on a roll and winning the gold medal.

“Although we are all very disappointed with our performance today, I want to congratulate Westmount on their SOSSA win,” Eden head coach Bill Markham said. “Paul (Guagliano) is a great coach and his team played an outstanding game. It was a well-deserved win.”

“I am also deeply grateful for a second chance tomorrow to get the final bid to OFSAA. By virtue of winning last year, we gave ourselves this opportunity and we hope to make the most of it,” he said. “We have improved so much this season, and although we didn’t always show it today, we have become a strong competitive team.”

He is proud of his athletes and how hard they have worked toward the goal of returning to OFSAA.

“It has been a great life lesson for us. You can never take anything for granted, your strength is forged in adversity and, in a world that defines success by outcomes, you get to choose to define it by your character.” 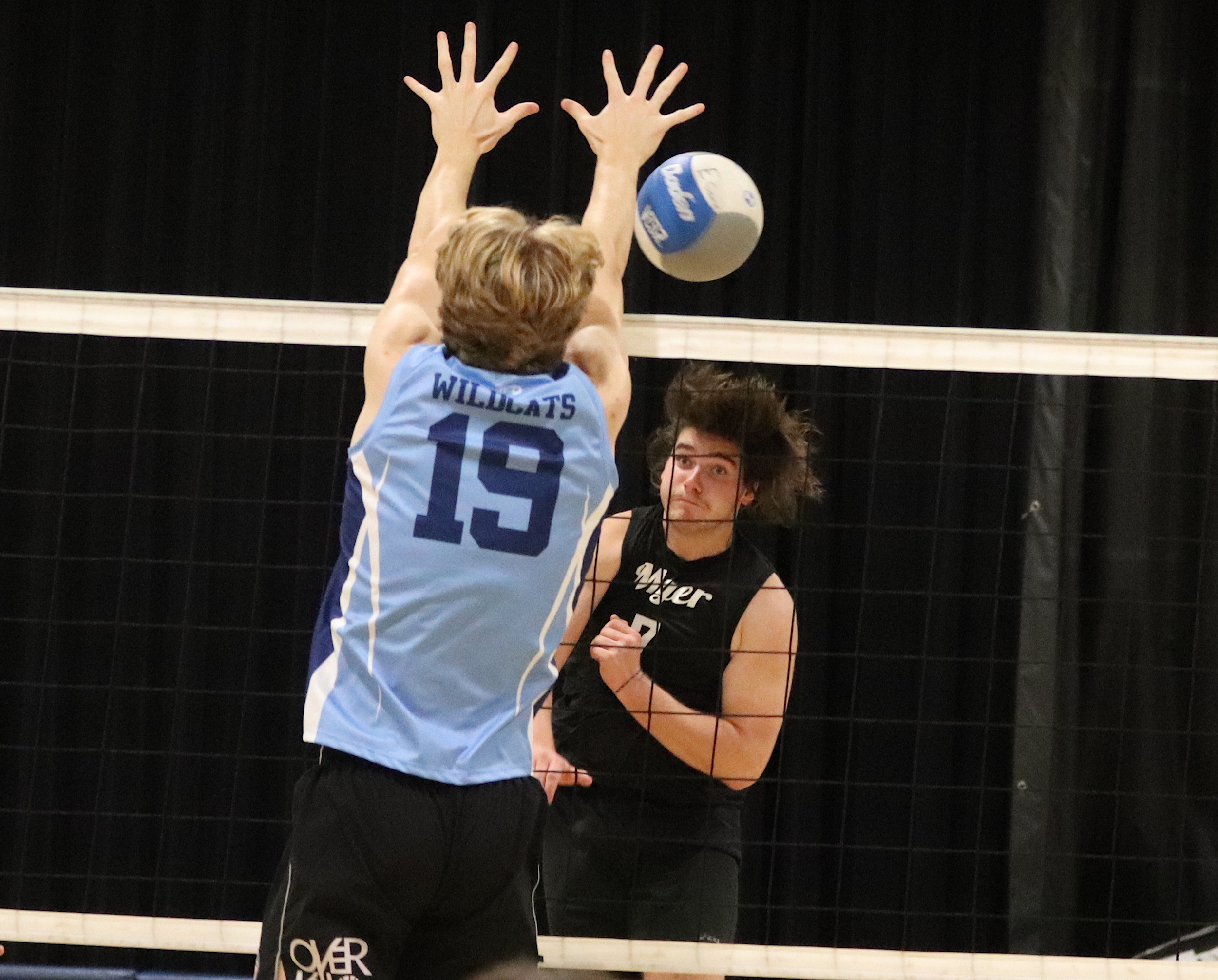