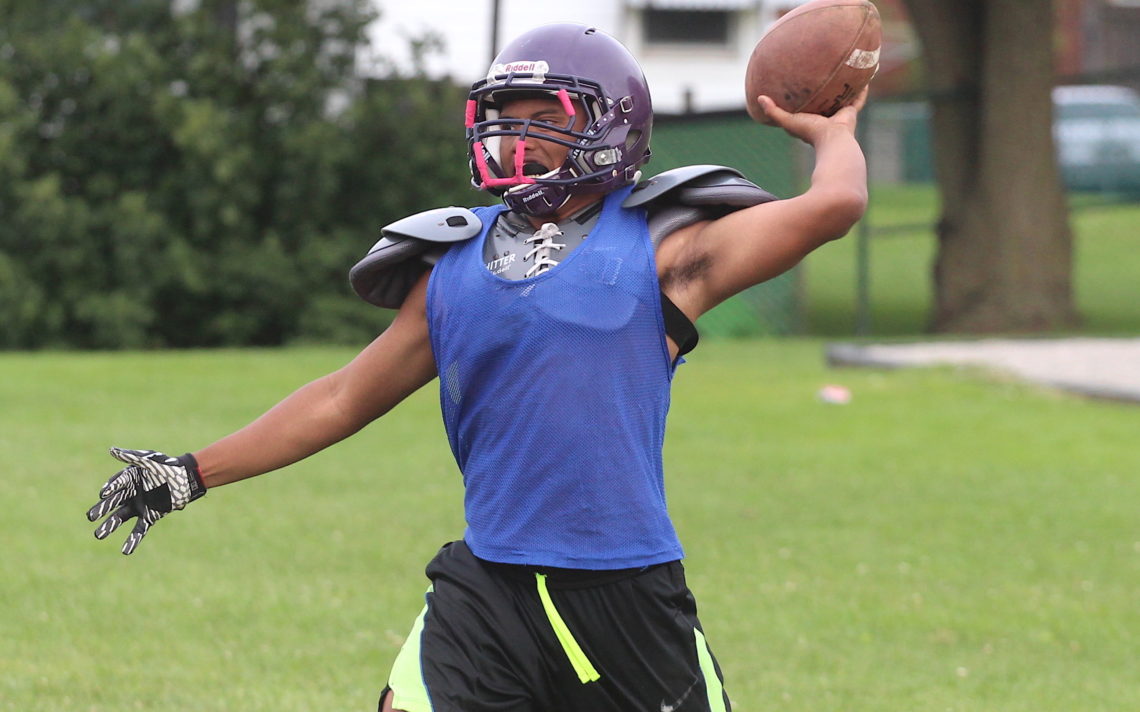 It was the Dirty Birds second Tier 2 title in the past three seasons and they may well be fighting for a third come November. The one major difference will be the path they take to get there.

In 2017, Thorold moved up to Tier 1 for a season and fielded a competitive team before dropping back to Tier 2 in 2018. Thorold finds itself back in Tier 1 this season as the Golden Eagles take the place of the Grimsby Eagles, who are dropping back down to Tier 2 after one year at Tier 1. 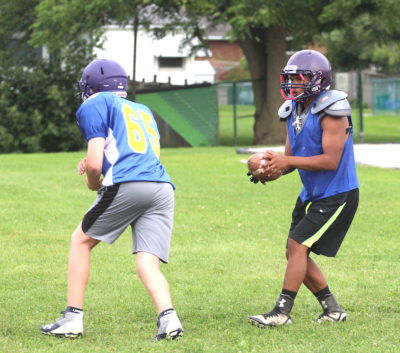 Thorold head coach Duane Kemp knows his squad will be in tough at the Tier 1 level this season.

“At Tier 1, you are usually looking at teams that have a junior program, they have a little bit bigger school population and they have a little bit more commitment to football,” he said. “With us in Tier 2, it is more cyclical. You progress to a championship, you lose some guys and then you try to build back up and repeat.”

Thorold had hoped to have ultra-talented Julian Race back in the backfield, but the Grade 11 student is an accomplished lacrosse player and he is playing field lacrosse at a prep school in Buffalo.

“We thought that if we went up to Tier 1, having a jitterbug like him would be huge and it would allow for some of the mistakes to be overlooked,” Kemp said.

Thorold returns only two starters on offence and the rest of the returnees got bits and pieces of playing time last season.

“We are basically starting from the ground up on offence and it will be a work in progress,” he said. “Our plan is to get a little bit better each single week and by the end of the year be a solid, competitive team.”

On defence, Thorold returns five or six starters but will have to find replacements to fill in for the graduation of its entire offensive and defensive lines. Ouch! 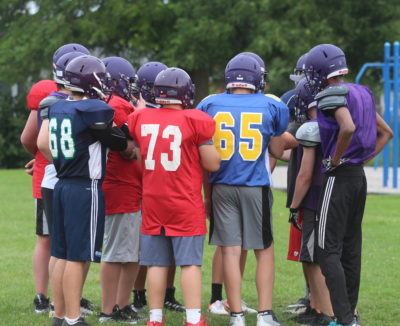 “We are lacking size and numbers this year, but the committed crew that we have is a great bunch,” Kemp said. “We are lacking depth at certain positions and in the past we have been able to groom kids.”

Kemp is looking for his players to step up and claim spots.

“Basically right now, it is the land of opportunity.”

He would love to finish in the top four and make the Tier 1 playoffs.

“If we have to go down to the Tier 2 playoffs, there is no shame in that because you have a bunch of great teams down there.”

Key player for Thorold this season will be returning halfback/lineman Andrew Dailey and quarterback Yvan Canlas.

“If there is one player we wanted back for this year, it is him (Canlas),” Kemp said. “He’s a settling influence and he is a quiet leader.”

The Grade 12 student said it took him about two weeks to feel comfortable last season, thanks to the reps he received in his Grade 10 year.

He is hoping to take a few more steps the season in his progression as a quarterback.

“I want to lead the team and help us grow as a team,” he said. “It’s all about going to practice and communicating everything.”

Canlas knows his squad is in a rebuilding year, but that doesn’t mean he won’t think big.

“We want to win the ship (championship), of course,” he said, with a smile.

He will rely on the bonds he has with his offensive players to help make that a reality.