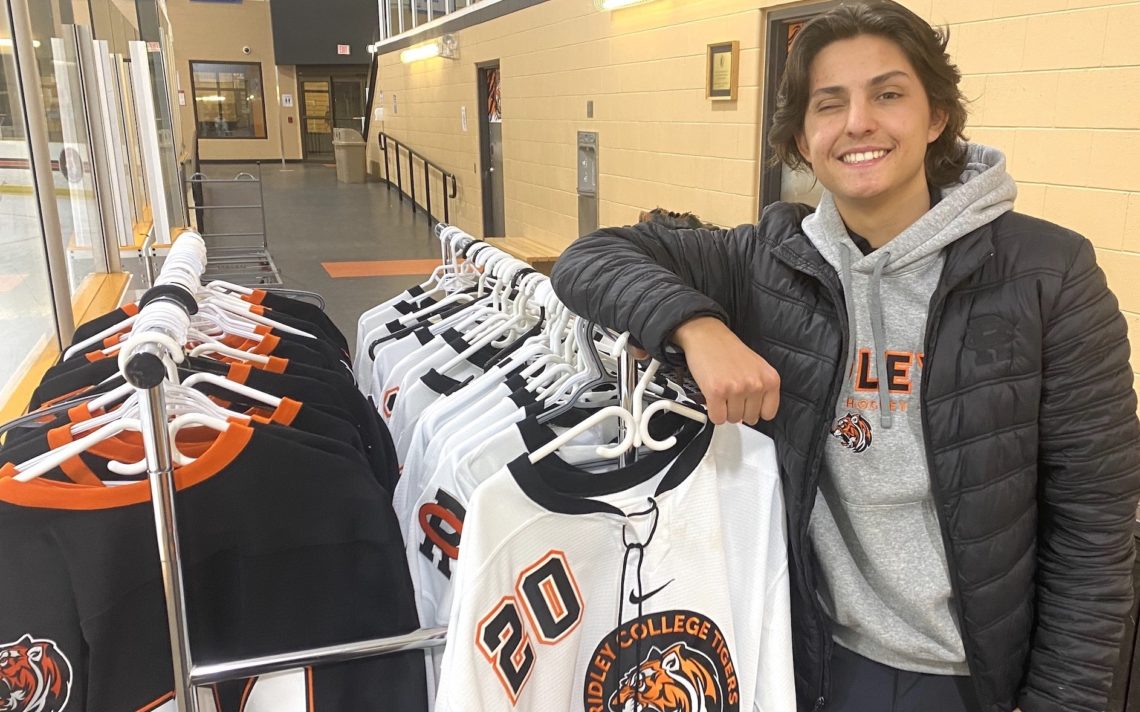 The 17-year-old St. Catharines native didn’t come up with a creative or unique costume, collect a bunch of goodies, or even go to a party with his friends.

Instead, Cielen-Gough skated for the first time with the Ridley Prep Boys hockey team after suffering a brain hemorrhage in May, 2019.

“It was really a lot of fun. The guys let me do the lap at the beginning and that definitely gave me a moment,” he said. “It was great to be back.”

Cielen-Gough was cleared to return to practice with his teammates after working out on the ice at his own pace.

The return was another step in Cielen-Gough’s recovery from the hemorrhage which occurred about a month after returning from rookie camp with the Flint Firebirds. Flint selected the defenceman in the 15th round of the 2019 Ontario Hockey League draft.

It happened when Cielen-Gough was working out following a high school track and field meet. He wasn’t feeling 100 per cent but figured it might be exhaustion after qualifying for OFSAA (Ontario Federation of School Athletic Associations) earlier in the day.

Cielen-Gough began doing some squats when he lost vision in his right eye and started to get dizzy.

“I went to sit down and missed the bench. I just laid on the ground and then threw up and then went to sleep,” he said.

Once at the hospital, it was determined the bleeding was caused by an arteriovenous malformation, an irregular entanglement of blood vessels in the brain.

At first, doctors inserted a tube to extract the excessive blood from his brain; Surgery was ruled to be too dangerous. He later underwent radiation treatment which shrunk the AVM.

“It was pretty scary. At first, when I went to the hospital I didn’t realize what it was or fully understand how scary it was. As I progressed in my recovery, I started to realize it was a big deal,” he said.

Cielen-Gough, who was previously a student at Sir Winston Churchill, enrolled in Ridley in the fall of 2019 and has continued to progress.

He reports no problems in the classroom although he needed extra rest when he first began back and was given permission to nap during chapel or assemblies.

“They (Ridley) really accommodated me. They were really good. They definitely helped me to progress in my recovery,” Cielen-Gough said.

One side effect from the aneurysm is double vision in his right eye, which Cielen-Gough says he hopes will be corrected with surgery later this year. He keeps the eye shut most of the time to avoid distraction.

“When you have to focus, you don’t worry about it too much. It’s not really on your mind. It will be open when I’m doing work in class and I won’t notice it,” he said.

Other than that, Cielen-Gough goes about his business as usual, although he needs to avoid lifting heavy amounts of weights and must steer clear from contact on the ice for the time being.

“I do whatever I can. When I feel good, I get some workouts in and continue to eat healthy, get a good amount of sleep and live a healthy lifestyle so when I can get back, I’m refreshed and can go hard.

“There’s nothing I can do about it so I don’t think too much and try to do what I can to prevent it from happening again.”

Cielen-Gough, who is hopeful of returning to the team later this season, admits the experience has changed him.

“I’m just trying to live my life to the fullest,” he said. “It made me realize to maybe be a little nicer to people because you never know what’s going to happen.

“You always have to work for what you want and be happy with what you have because it can be gone in a second. It opened my eyes to that kind of thing.”

He appreciates having a passion to keep him motivated. 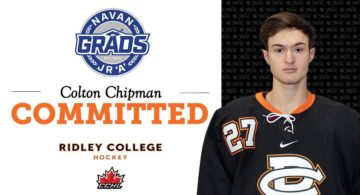 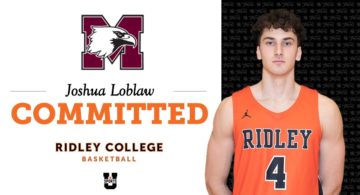 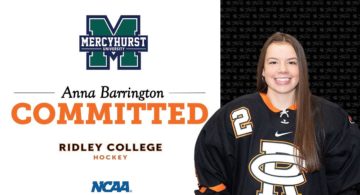