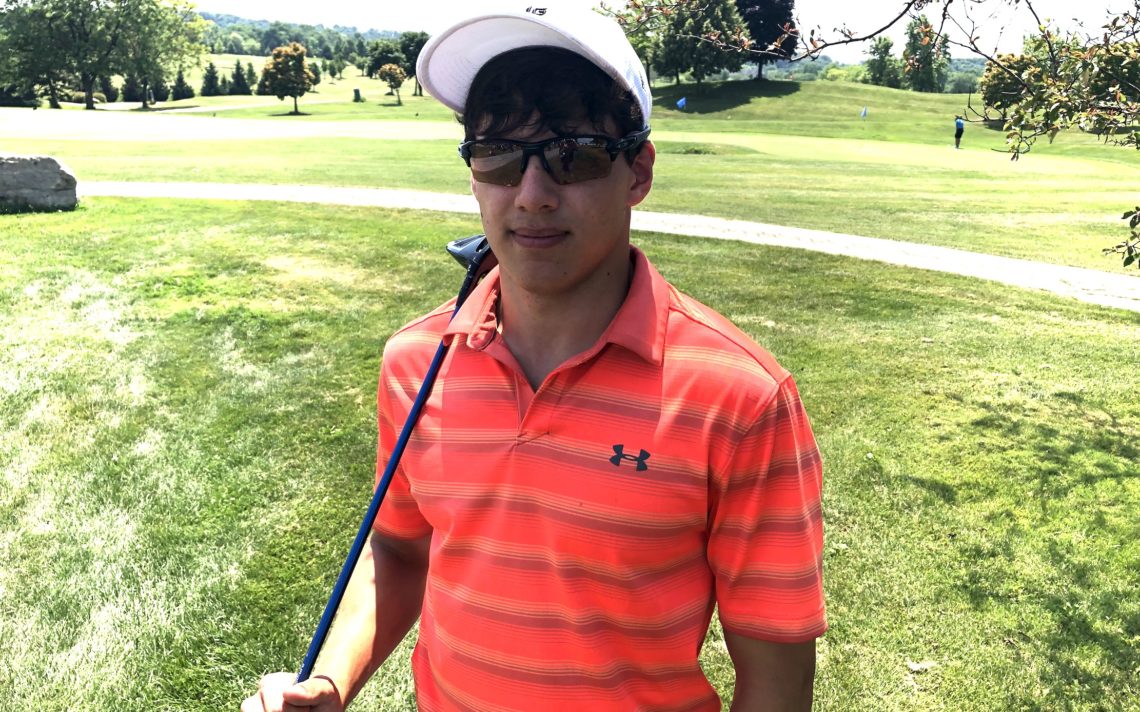 R.J. Derhodge was back on top Wednesday.

The 18-year-old Niagara Falls native captured the first two stops on the Niagara Junior Golf Tour this summer before going into a bit of a funk.

Derhodge snapped out of his slump firing an even-par 71 to finish atop the U17/19 boys division at Sawmill.

“I kind of went on a bit of a low streak,” Derhodge said. “I wasn’t really finding it and Ben McLean went on kind of a hot streak so that was tough to beat.

“I was just trying to figure out what I needed to do to get back under par,” he said. “I wasn’t really playing the best golf. Honestly, I just needed to clear up mentally and get back so I could shoot under par again.”

Derhodge, who golfs out of Grand Niagara, shot a 34 on the front nine and a 37 on the back nine.

“I sank a couple of long putts, a couple of 30-footers. I went birdie, birdie, birdie. That was a good stretch and that’s where I got under par. Coming in I just did the same thing, playing solid golf. I made two bogeys and I ended up even par so it was solid still.”

Derhodge said it’s vital to not get caught up on a bad shot or bad hole.

“You just remind yourself don’t think about the past and remind yourself every shot’s a new opportunity. Keep it the same, keep your routine the same and hope for the best. That’s all you can do.” 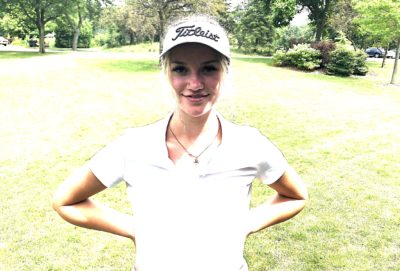 Emily White of Beechwood earned her second tour victory of the season, shooting a 79 to defeat Sasha Baker by six strokes.

The 18-year-old St. Catharines resident had an up and down round.

“I started on No. 11 and it went pretty good. I was one over and I thought I was going to have a pretty good round, maybe even shoot lower than 79, and then I did the turnover and everything went downhill,” she said. “Near the end, I started birdying and I finished my last hole with a par so that got me under par on the back.”

White said not much went right when she was struggling.

“My putts weren’t sinking. My short game was just awful and I wasn’t hitting fairways.”

However, she quickly regained focus.

“It’s all mental. Once your metal game is off, you lose everything. I just regrouped and talked to myself and helped my mental game get back into it.”

White realized she was having a decent round, but didn’t concern herself with her competitors.

White, who is in her eighth season on the tour, is about to enter her second season at Brock where she is on the school’s golf team.

“My goal is to be better than I was last round and to focus on areas where I need improvement,” she said. “My Brock school year is really important to me so I take this as practice. I don’t care about winning or losing, I just care about improving myself.”

She is familiar with Sawmill, which she said was an advantage.

“It’s the home course for Brock so I’m here a lot during the school year,” she said. “It’s nice knowing the course and knowing what club to hit on each hole and where is a good placement on each hole for you.”

The tour continues Sunday at the St. Catharines Golf and Country Club. 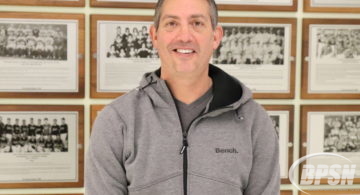 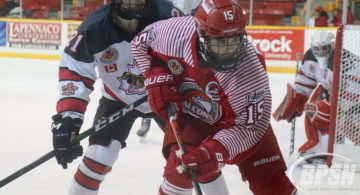 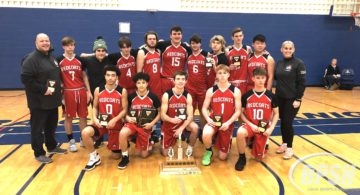