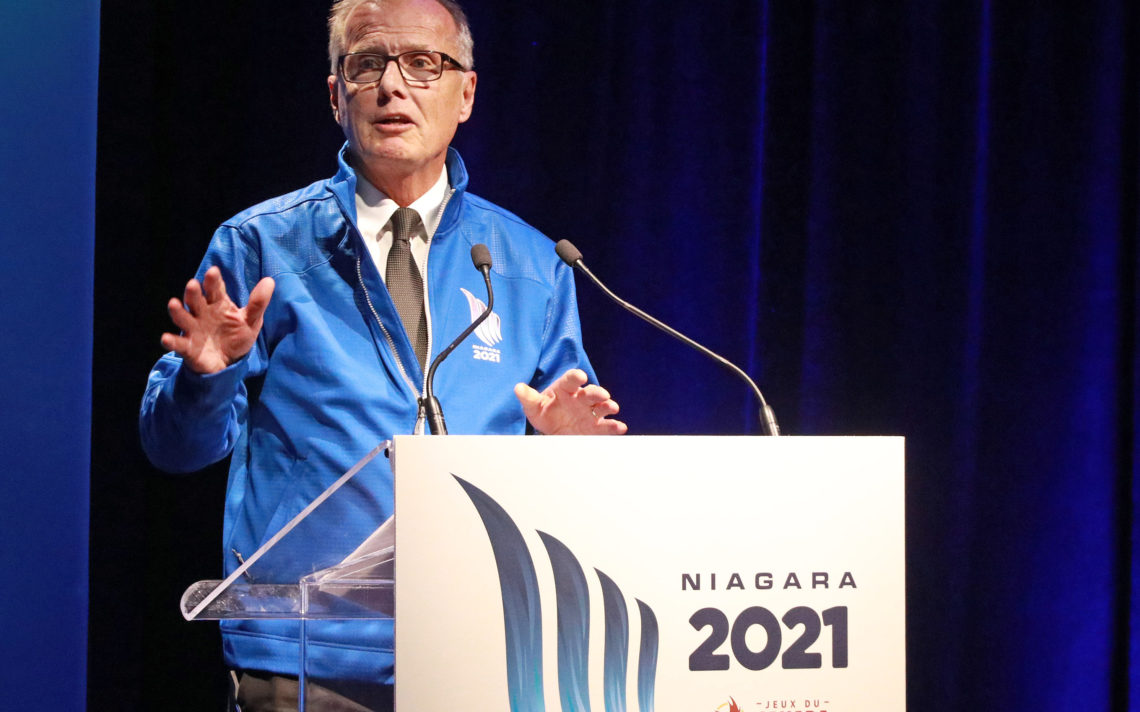 Brock’s board of trustees chair Gary Comerford is shown speaking at the groundbreaking ceremony for the Canada Games Park.

Brock University is proud to have Canada Games Park, the centrepiece of the  2021 Canada Games, being built on its campus.

Speaking at Monday’s groundbreaking ceremony, Brock board of trustees chair Gary Comerford said getting to that point was a team effort.

“As we started this journey, it was a thought, a little crystal of an idea,” he said. “We had no idea it would end up where it has, but it takes people with vision, stamina and guts to make it happen. At the end of the day, everyone came through.”

Brock had donated $12 million in land to the project which is being built by Aquicon Construction on the southeastern corner of Brock’s main campus.

“This new legacy facility is going to bring our community onto the Brock campus,” Comerford said. “It’s going to share with our community here in Niagara the spirit and the education that can only be realized on a campus like Brock’s.”

Brock has partnered with the Niagara Region, City of St. Catharines and City of Thorold to own the building, and will join St. Catharines and Thorold in operating the facility. In addition to housing two ice rinks, a gymnasium, an outdoor track, cycling centre and beach volleyball courts, Canada Games Park will also have room for Brock research activities and will be home to the Brock-Niagara Centre for Health and Well-Being.

During the Games, Brock will be heavily involved as a host of the Athletes’ Village and hosting swimming and other events.

“We’re making this a research games in a way that no Canada Games has been before,” vice-president research Tim Kenyon said. “It’s about the community, about Brock University and about bringing the talent and insight of our researchers into the entire games ecosystem.”

Funding is now available to help Brock faculty members who either want to take on Games-related research projects or teach related content in their courses. The University has also created the Brock University Volunteer Association as a way to encourage students to get involved in the 2021 Canada Games and other community events. 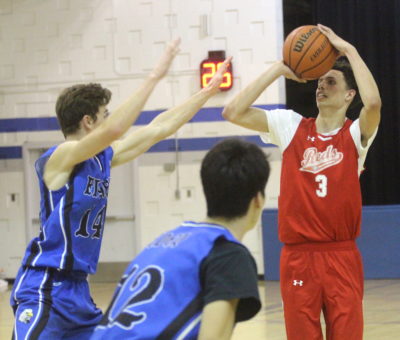 The Reds dropped the Lakeshore Catholic Gators 54-26 and head into the Christmas break with a 1-3 record.

“We really needed that win,” Reds head coach Randy Conlon said. “We’ve lost a couple of tough games this year, and to be honest, we really had to start making shots. Today, we finally did.”

Sam Beifuss led the Gators with 12 while Thomas Cryer added seven and Kirch-Marc Michel had five.

The Thorold Golden Eagles junior boys basketball team survived a scare as they narrowly defeat the Stamford Hornets by a 62-56 score.

Leading the way for the Golden Eagles were Adnan Awan with 19, Eric Bussi with 12 and Maksym Dymytryshyn with eight. Scoring for the Hornets were Jacob Bard with 31, Jack Clarke with nine and Kaine Bard with six.

Blake Turner scored on a beautiful passing play from Tyler Ray and Sam McPhee in the second period to give the Welland Telus Tigers the lead but a third-period powerplay goal from Jonathan Haskett resulted in a 1-1 draw with the Glancaster Bombers in major peewee A divisional play. 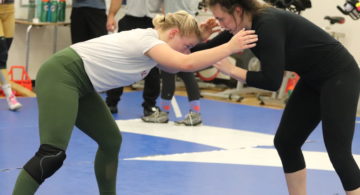 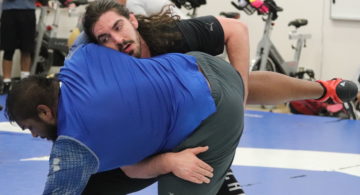 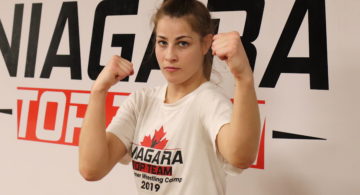