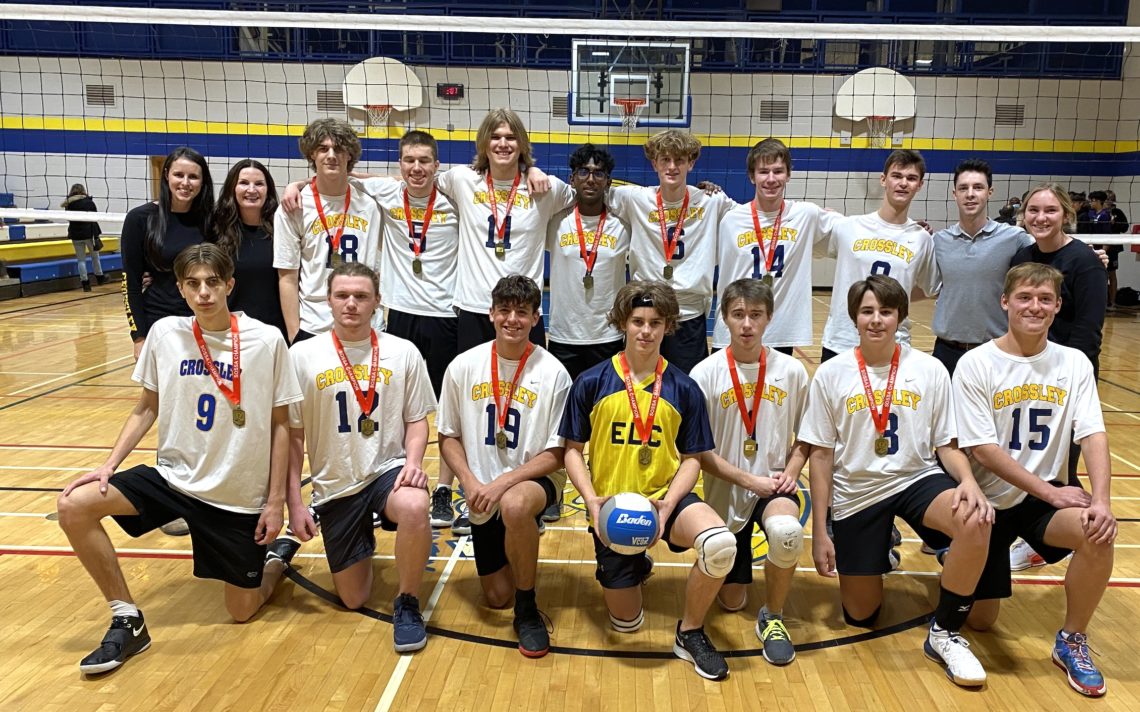 The Cyclone, who feature only one travel volleyball player, defeated the St. Francis Phoenix 25-15, 25-17, 25-13 to capture the title and advance to the Ontario Federation of School Athletic Associations (OFSAA) playdowns next week in North Bay.

Gibson marvelled watching the team progress over the course of the season.

The Cylcone went right back to the drawing board at times, Gibson said.

“We went back to the basics —  passing, basic skills —and then as we progressed we really worked on just being smart players because they’re also not only athletic, but they’re a really smart group of boys.”

Gibson said the team sat down and mapped out their goals for season after a year away from the court due to the COVID pandemic.

“Let’s make sure we all have the same value system, which is we want to come here and have fun and have a sense of belonging to a team again,” she said. “We want to work on being good teammates to each other and just really work on enjoying having fun time playing sports again.”

Gibson said she appreciated being back on the court.

“It’s absolutely great. I knew it was the highlight of my day when it was 2:30 and it was time to come to volleyball practice. I couldn’t wait. It was exactly what I needed to get back to the gym with the boys and just watch them learn the game.”

Crossley captain Lucas Klassen, who plays club basketball with the Pelham Panthers, was quick to give credit to the entire roster for the win.

“We did this more as a team,” the 17-year-old, Grade 12 student said. “We’re just so energetic, the bench especially. I want to give a big shout out to them.

“I think we’re just an athletic school. Sometimes we don’t have all travel players, but as a team, we come together and we just get the wins.”

The Cyclone topped Sir Winston Churchill from Hamilton 25-21, 25-18, 25-17 earlier in the day in the semifinal to advance to the finals.

“I think it’s just fun for us,” Klassen said. “When you have the hour-and-a half off, it’s hard to keep like your energy up but our team is just great at that.”

Klassen said the team resorted to a unique way to pass the time waiting for the final.

“Honestly, we played charades,” he smiled. “We just had some fun.”

St. Francis defeated the Thorold Golden Eagles in a five-set marathon in their semifinal and had little time to recover before facing the Cyclone.

“I mean, we haven’t played that much volleyball in one day in our lives, so we had nothing left in the tank,” St. Francis coach Rich Alderson said. “I think it played quite a bit of a role, but you have to give credit to the better team. They are the better team.”

Alderson said he is proud of his squad for their zone title.

“SOSSA wasn’t even on our radar,” he said. “We were very thankful and always want to compete as best as can when we get here.” 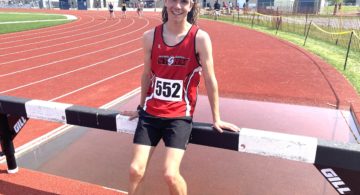 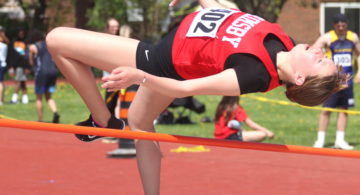 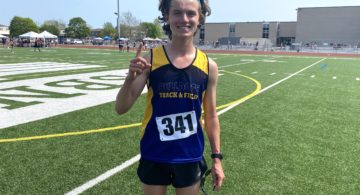