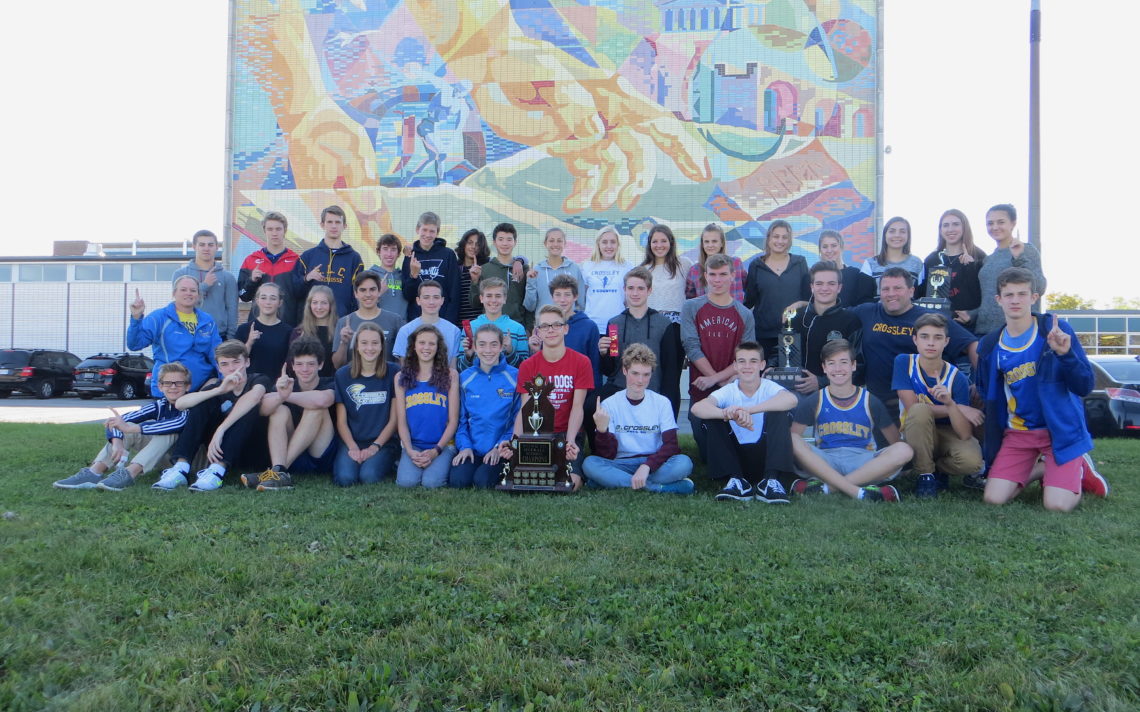 The Fonthill school captured the overall girls, boys and and combined team awards for the 15th straight year.

“The coaches were very proud of this dedicated group of athletes who understood the pre-meet speech on legacy,” said Maryann Mergl, who coaches the team with Marty Edwards. “Even though this is an individual event, the coaches instil team to all athletes, as points are awarded for teams by individual results.

“Each of the runners will be proud to see their championship team listed on the school gym banner for Cross-Country 2017.” 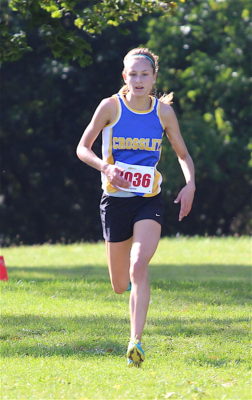 The midget girls and boys, senior girls and boys and junior boys all won Zone 3 team titles and the junior girls earned silver. Earning individual gold medals from Crossley were Tessa Jeffery in the midget girls division and Kate Knafelc in the senior girls division. Jeffery finished first among all Zone 3 and 4 runners by 20.13 seconds while Knafelc was more than a minute and 37 seconds faster than the next closest Zone 3 and 4 runner.

Next up for the team is Thursday’s Southern Ontario Secondary Schools Association meet at Christie Lake Conservation Area in Dundas. At stake is a berth in the Ontario Federation of School Athletic Associations championships Nov. 4 in Petawawa.