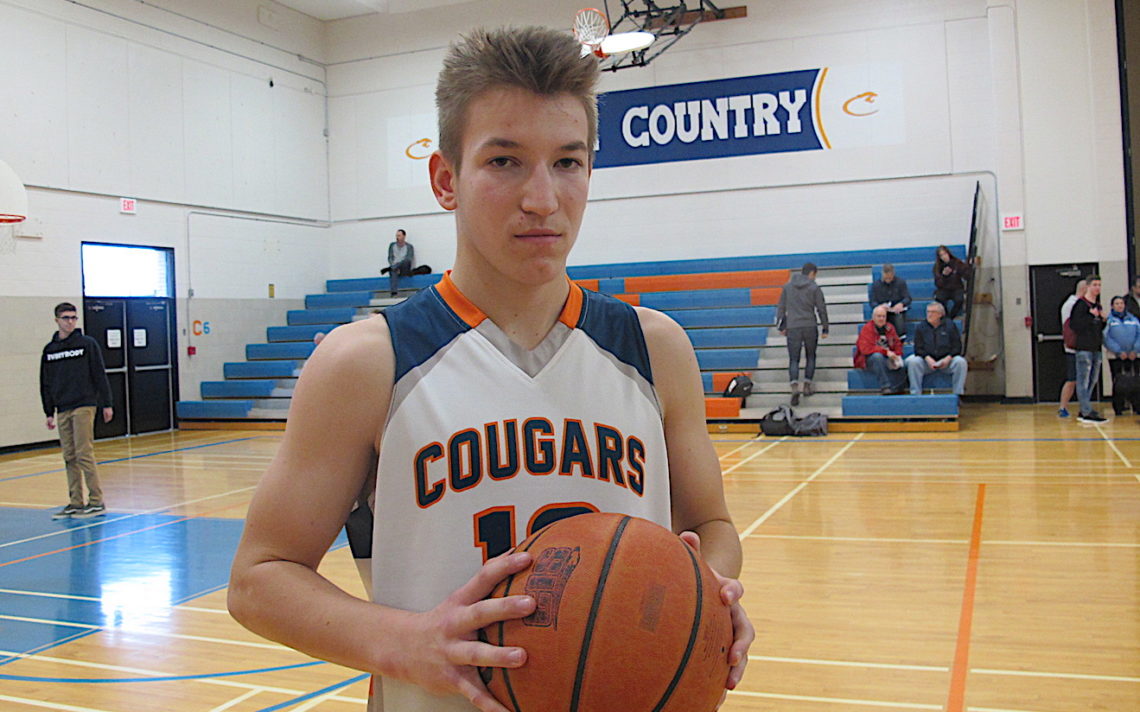 Reese Radobenko has evolved into an important cog in the starting lineup for the Welland Centennial Cougars.

The 17-year-old Grade 12 student chipped in on both offence and defence as the Cougars defeated the Lakeshore Catholic Gators 66-31 Wednesday at Centennial in one of eight opening round games at the 63rd Annual Welland Tribune Basketball Tournament.

“Reese does a little bit of everything for us,” Mosley said. “He’s really, really improved his game over his high school career.”

Radobenko fired home 11 points Wednesday, including a pair of three-pointers in the first quarter, as the Cougars raced out to a 27-11 lead after eight minutes.

“He shoots the ball well. It used to be he got open shots because they were focusing on other people on our team, but that’s not the case now,” Mosley said.

“He creates his own shots and he’s just a really sound ball handler. He’s one of those glue guys for us. He gets to the rim better than most of our guys do as probably the smallest guy on our team.”

“He’s gone in the weight room and worked on his strength and conditioning, and you can see that out there now. He’s not knocked off the ball as much and he’s stronger on the ball. He just has a real well-rounded game.”

Radobenko comes from a sports-orientated family. His father, Robb Radobenko, was a former junior B hockey player who also excelled on the baseball diamond and his grandfather, Dan Radobenko, is well-known player, coach and umpire in Welland baseball circles.

Reese began his basketball career in house league, but now plays travel for the Welland Warriors as well as the Cougars.

“I started taking it more seriously once I got to high school and working out more,” he said.

Radobenko enjoys his role on the high-powered Cougars, who feature a number of solid offensive players.

“They want me to make shots and just keep the tempo calm. We have a lot of players who like to score. I can knock down shots, but I can also find them.

“It’s a team effort all around.”

The Cougars, who lost in last year’s tournament final, came out firing on all cylinders before a packed gym.

“Everybody shot the ball well at the beginning of the game, so everybody got into the game,” Mosley said. “I think that was a real positive for us.

“My starters didn’t play a lot but they got into the game,  so that will bode well for us down the road.”

Gators coach Wade Pychel knew his squad was going to be in for a tough game.

“We tried to push the ball with every defensive rebound we got,” he said. “I never tell my guys not to take the open shot. I encourage it because some of the guys can really stroke it when they get hot.”

The Gators now slide to the consolation side and take on Greater Fort Erie Thursday.

Diego Ruiz added 13 for the Bulldogs while Ahmed Mohammed chipped in with seven. Matt Johnson (6), Andres Sanchez (5); Mo Essex (2), Drake Christie (2) and Hailin Wang (2) rounded out the scoring for SWC.

The Lynx were led by Jacob Labonte with 18 and Ian Hauber and Phil Angervil with 12 each. Jacob Fontaine (3) and Stephan Legagneur (2) completed the scoring. 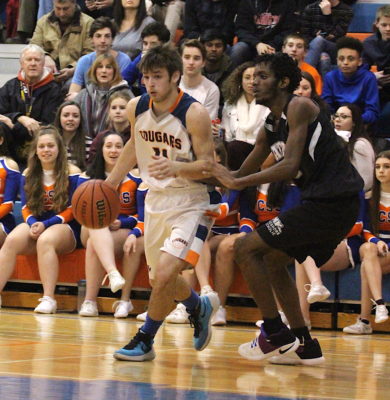 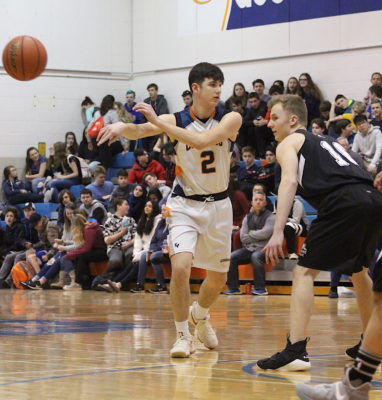 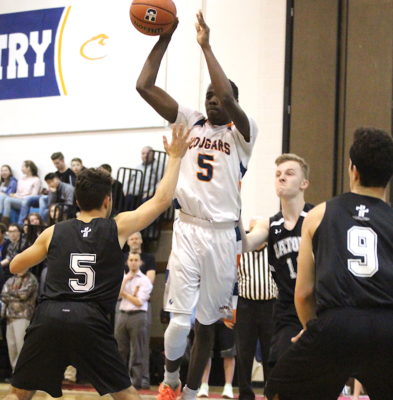 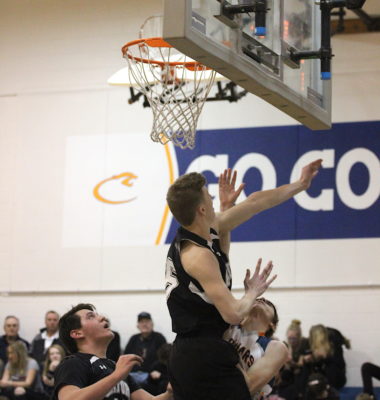 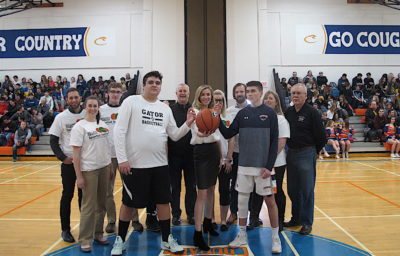