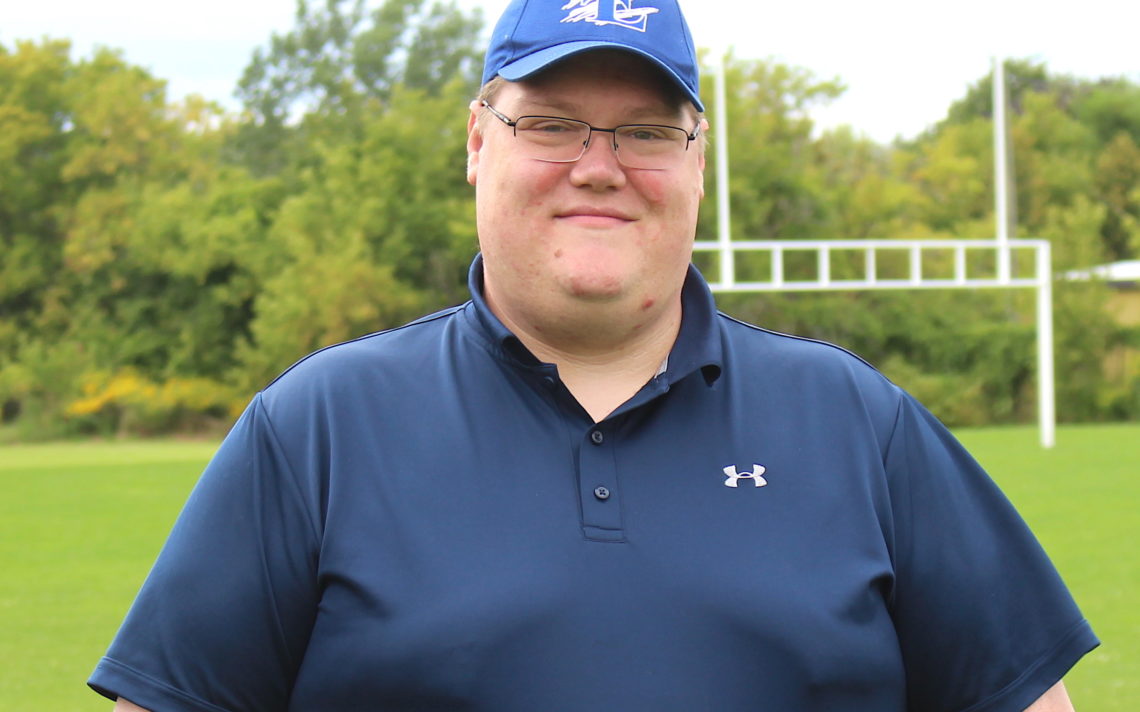 Coach Smith takes a step back

In the St. Catharines home of Jordan Smith is a plaqued copy of the newspaper article detailing the South Lincoln Bears football victory in the 2002 championship game.

The 33-year-old, who was born in Toronto and raised in West Niagara near Smithville, was an offensive lineman on that championship team and also played one year at Grimsby and District Secondary School.

The federal law enforcement employee, who also played with the Halton Invictas in the Ontario Varsity Football League and one year of Ontario University Athletics action at the University of Windsor, fondly recalls his football career. And it was his high school days that prompted him to start coaching at the high school level.

“I wanted the opportunity to give back because football gave me a lot of opportunities in my youth,” he said. “When things were hard for me in my personal life, it gave me something to focus on and it was my gateway to university.”

Smith moved to St. Catharines after finishing university and wanted to get back into coaching.

“I called everybody and John Bryan, who was the head coach at Eden at the time, coached me when I played in Grimsby for one year. He called me back and asked if I was the same Jordan Smith he coached in Grimsby and when I said yes,  he said ‘Get over here. I need some help.’

“So I coached the first four years I was here with him and when he stepped away, I took over.” 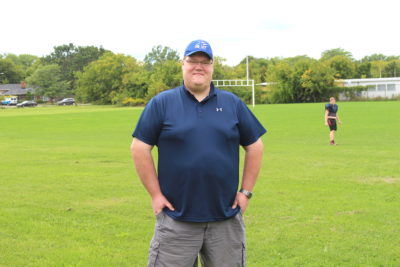 “It was pretty much every day from 3 to 5:30 (p.m.), Monday to Thursday or Monday to Friday, right from September through to October and sometimes November when we got lucky,” he said.

Smith has decided to hand over the head coaching duties to Jeff Webster this season. He is stepping down to contribute his share of parental duties in raising two young boys: two-and-half-year Marek and Jovan, who was born in May.

“With two little ones at home under the age of three it is best that I am home instead of using up the good hours in the middle of the day.”

And while Smith doesn’t have time to coach, he is planning to come out and do game film for both the junior and senior squads.

“It’s nice because the juniors haven’t had the opportunity to have game film before,” he said. “That is going to help them.

“I will get to go home, watch it, compile it and put it all together,” Smith said. “I will still be able to give a little bit and balance what I need to do at home.”

The highlight of his Eden career was losing the 2017 championship game to Grimsby on the Governor Simcoe field on a miserable, snowy day.

“It was a really good character moment for the kids to come that close to winning and achieving something this school hasn’t achieved before,” he said. “It really made me thankful for the kids that have been in this program.

“Even though we haven’t had a consistently successful program since I’ve been here, the kids have been excellent.”

He has loved the entire experience of dealing with Eden students.

“Their character is good, their integrity is excellent, they try hard and they are very coachable,” Smith said. “I don’t know if it’s the school or if it’s the sport in general, but they have been a real pleasure to coach. 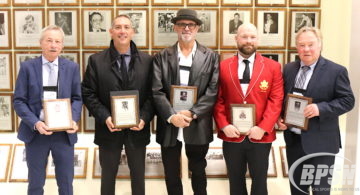 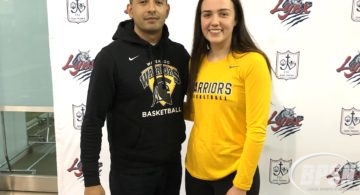 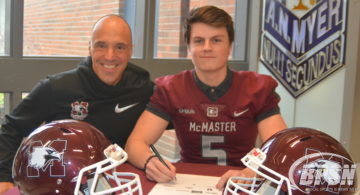