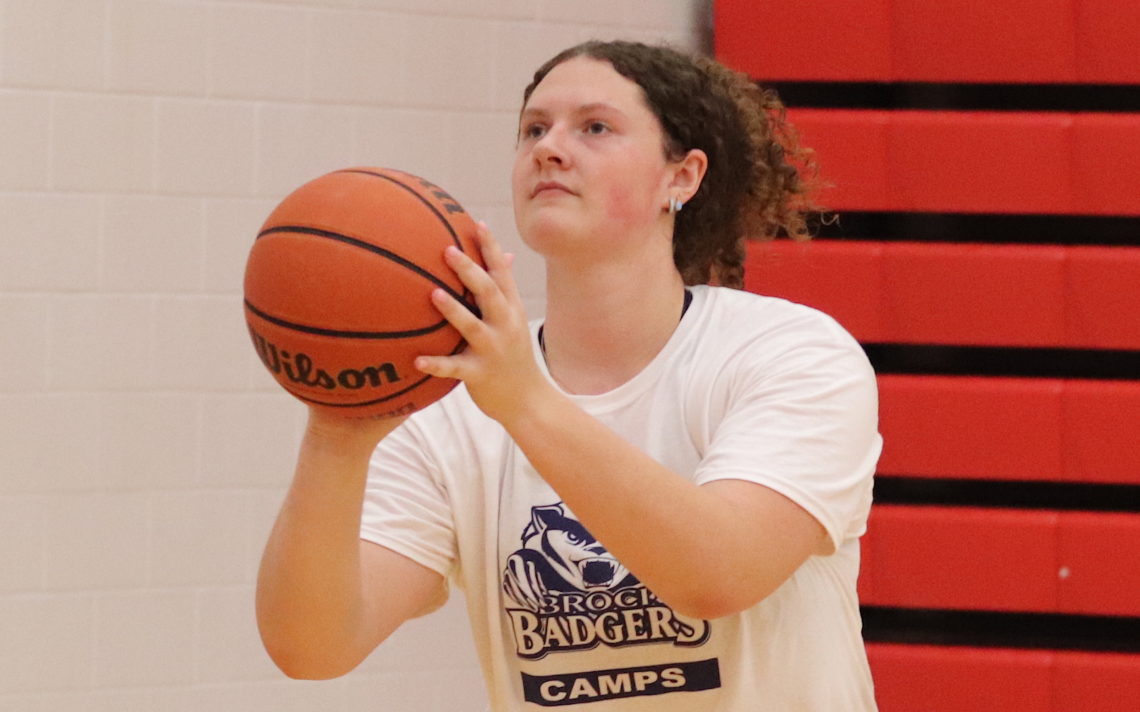 “I signed, rehabbed my whole senior year of high school and then it didn’t really improve much so I ended up not going over,” the 20-year-old Welland resident. “I had some disk issues, a few herniated disks that persisted and it came from a buildup of overuse and not resting.”

Doctors advised her not to continue playing and it was devastating news for the former Niagara Prep player.

“It was heart-breaking,” the third-year Brock student said. “It was super upsetting obviously not only for me but also for my family as well.”

Rather than bemoan her fate, the 6-foot-1 post player enrolled at Brock and majored in kinesiology.

“Being here, coach (Mike) Rao would always say hi to me and I would hang out with the girls on the team too. I am really glad that they have been so welcoming towards me.”

Peters was thrilled when she realized she had a chance to return to the sport she loved.

“I thought about it all of last year but I still had the odd flare-up and it kind of kept bringing me back to reality that I did have back issues,” she said. “This summer, it really started feeling better and I started getting back in the gym and coming to practices. I did my whole rehab with the sports trainers here and they have all been optimistic. This summer has been a nice turning point for me.

“It has gotten a lot better and I am pretty much pain-free. I am getting back in the gym, keeping optimistic and working back up to it.”

Right now, she is working on skill development, modified weight training and cardio with the team and lots of shooting.

“I am trying to get back up to playing level. I haven’t lost my shot which is nice but I have lost a bit of my range,” she said, with a laugh. “Skill-wise, I figure I have picked up where I left off and obviously in-game it will have to come back to me once I am involved in contact. I am also looking at expanding my moves inside and outside.”

The goal is to return to action in January and Peters is hopeful that is a realistic date.

“It would be amazing even just thinking how much effort I would put it. I would give 110 per cent if I could play again. It is just dangling in front of my nose right now,” she said. “I wouldn’t take it for granted again.”

“She had been out for two and half months now just shooting and no contact. She is only doing things that are in her wheelhouse and what the doctors have prescribed. She looks really, really good and she is in return-to-play protocols. When she feels ready she will know and all systems will be ready to go. She will be able to step right in.”

Rao is keeping his fingers crossed.

“As you know, she is legit and I would love to have her on the team,” he said. “She is a big, physical presence inside. She can disrupt a lot of shots, she can guard a big and all of a sudden we match up bigger. Our goal this year was to get a little longer and a little bigger and I think we did that. Obviously you can’t replace Sam (Keltos) but we are working towards an overall presence.” 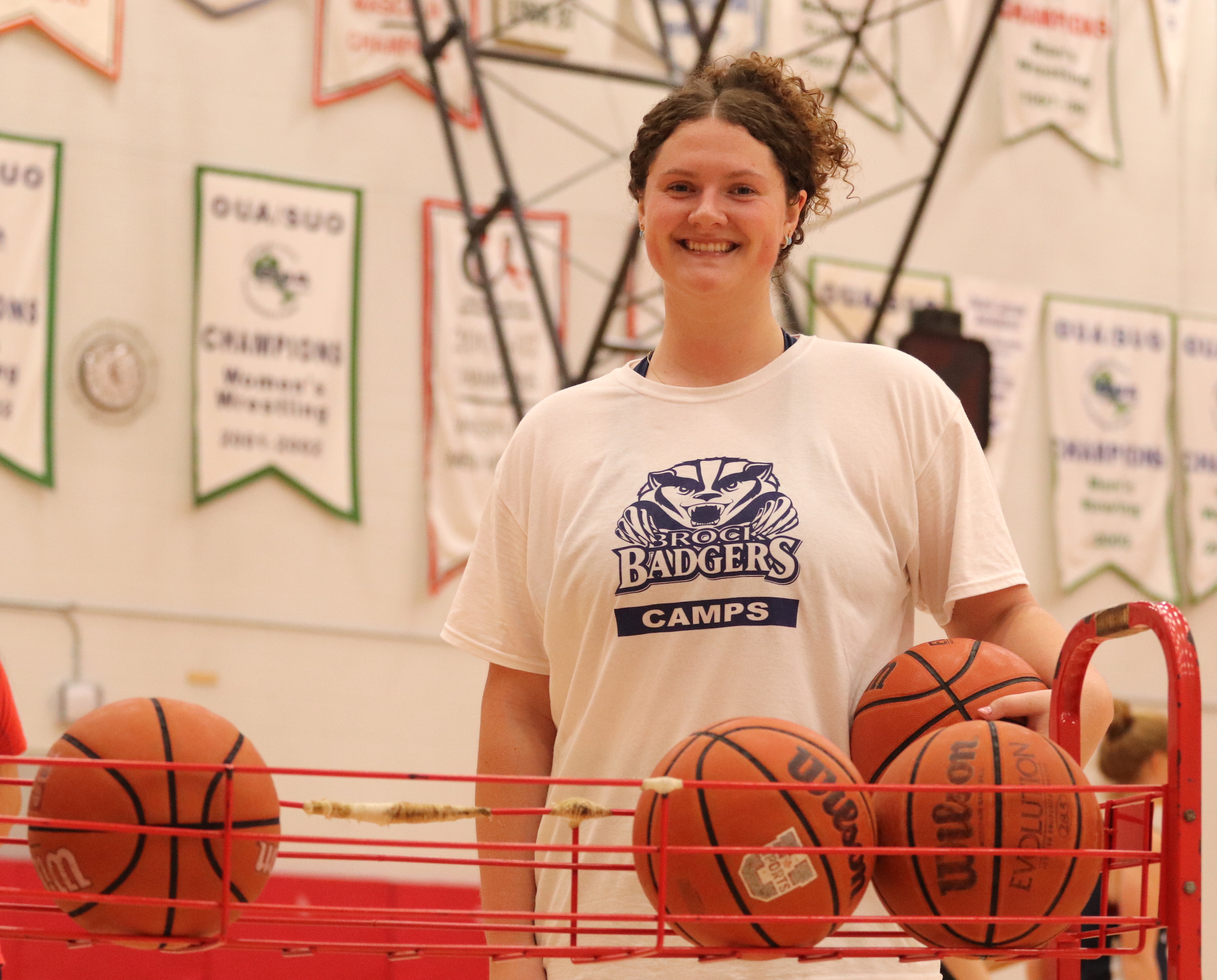