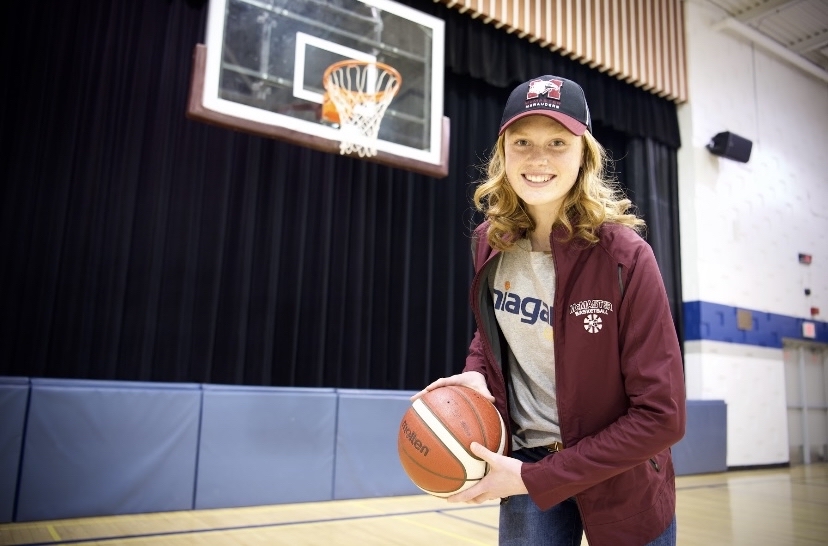 The Red Rocket has landed.

After narrowing her choices down to Brock and McMaster, Madalyn Weinert had decided to pursue her post secondary basketball career in Hamilton.

“She is feisty and she is the definition of a red head. She is our firecracker, for sure, and we call her Red Rocket,” said Tara Poulin, who coaches Weinert with the Niagara Girls Basketball Academy Juel squad. “Not only is she getting those 20 to 30 points a game, but she’s also up there with 15-20 rebounds per game too.

“She is not afraid of anyone, no matter what their status is, how big they are or what their skill set is. She does not care.”

In September, Weinert began sending out emails to various schools.

“I had never done anything like that and I have never really considered university basketball until a few years ago,” the Grade 12 student at Eden said. “It was never something I had focused on. It was more about playing for fun and enjoying myself. When people actually started contacting me, I realized it could be a possibility.”

She began emailing with a few coaches and took a drive to Western to walk around the campus before narrowing her choices to Brock and McMaster. 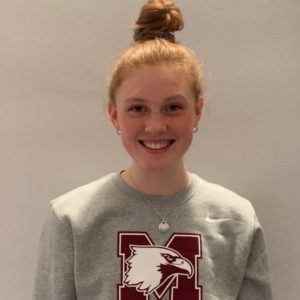 “Even though it is only two hours away my parents wouldn’t necessarily be able to be there as much if I was closer to home.”

McMaster would eventually end up as her destination of choice.

“I like the element of being closer to home, but not so far away. But a really, really big factor was that I want to be a paediatrician and Mac having the children’s hospital right there and knowing that I will be able to volunteer and get to know the kids, people and staff act the children’s hospital was really exciting for me.”

Her twin brothers, Rhys and Seth, were born at McMaster because they were six weeks premature.

“I really loved the idea of being involved in something more than just the basketball and something that is such a big part of the school,” she said.

The 17-year-old St. Catharines resident made her final decision in the second week of January.

“It was difficult because I am super close with all my family and it will be a big change next year, assuming things are more normal than they are now,” she said. “Being away from home is going to be a big thing for me because I want my parents and brothers to be able to be there to see me play. Sometimes they will have to miss a game if I am at Mac and if I was at Brock they could have just popped over. That really weighed heavy on me.

The former Juel Prep First Team all-star and All-Defensive Team member is ready for her next basketball challenge.

“My goal is to play and right away I want to become a dependable player. I don’t need to start because I know I need to earn my way into those kind of roles, but I would really love to get minutes and be able to increase those minutes as the year progresses.”

Poulin is looking forward to seeing what Weinert can do. Last season, Weinert won back-to-back Juel player of the week honours before the season was cancelled after five weekends of action. In winning one week, she averaged 33 points and 15.5 rebounds and the next week she averaged 18.7 points and 10.7 rebounds.

“She is definitely ranked in the top 10 if not top three in Ontario at her position,” Poulin said. “I have coached for 15 years now and she is definitely up there with my hardest-working kids. She is a great team leader and there’s not very much that she doesn’t have to her game.”

And what’s scary to future opponents is that Weinert continues to get better.

“She is not even close to plateauing and she is a late bloomer,” Poulin said. “She is definitely going to blossom and I think she will grow even more in university. That was very enticing to a lot of coaches knowing that she hasn’t reached her potential yet.”

Weinert feels her biggest improvements of late have come in her dribbling skills.

“Because we haven’t had a season, I have been able to work a lot more on individual skills,” the 5-foot-10 guard said. “Once you get to the university level, everyone is athletic and that doesn’t necessarily get you places. You have to be able to handle the ball in the backcourt and in the frontcourt in order to set yourself and your teammates up and put them in good positions to score.”

Weinert can’t wait to get started at Mac.

“I am looking forward to playing and training as much as they do because obviously I have never done the OSBA (Ontario Scholastic Basketball Association) or anything like that so I am excited about weight training, being in the gym every day and getting the whole experience of being a student-athlete.”

She was training with the NGBA Juel team until the lockdown started. Right now, she has been following on-line workouts posted by Poulin and she is riding an exercise bike and dribbling in the unfinished portion of her parents’ basement.

“I have some space to dribble, mess around and have some fun.”

The lockdown has been anything but fun.

“It has been really, really hard especially seeing how they have been able to play in the States. A few weeks ago it was really difficult for me just because I want to play too.”

At her lowest point, her father encouraged her to start doing things in the basement.

“There’s not much you can do because there are no gyms open so I am just trying to do things at home.” 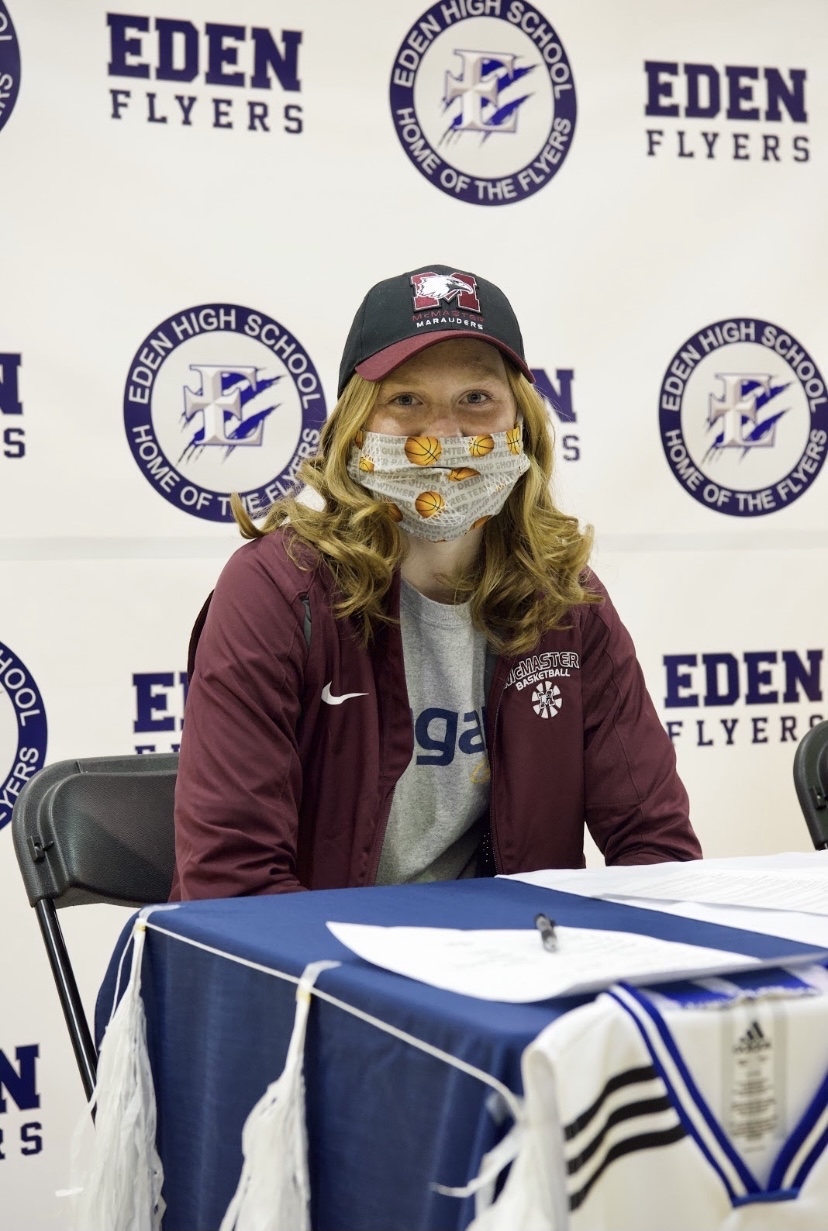 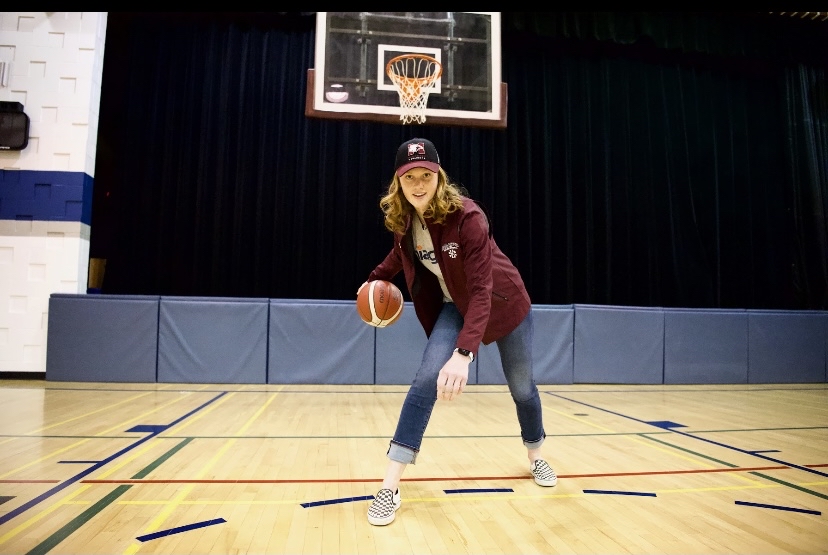 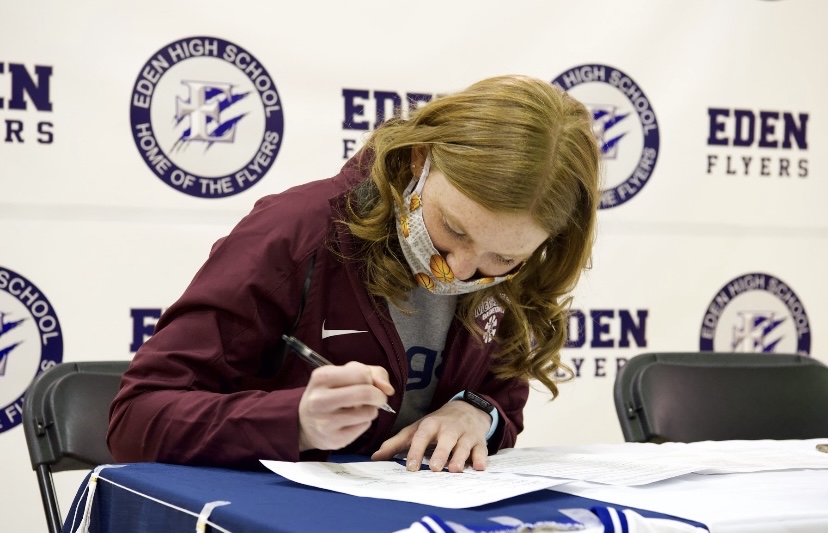 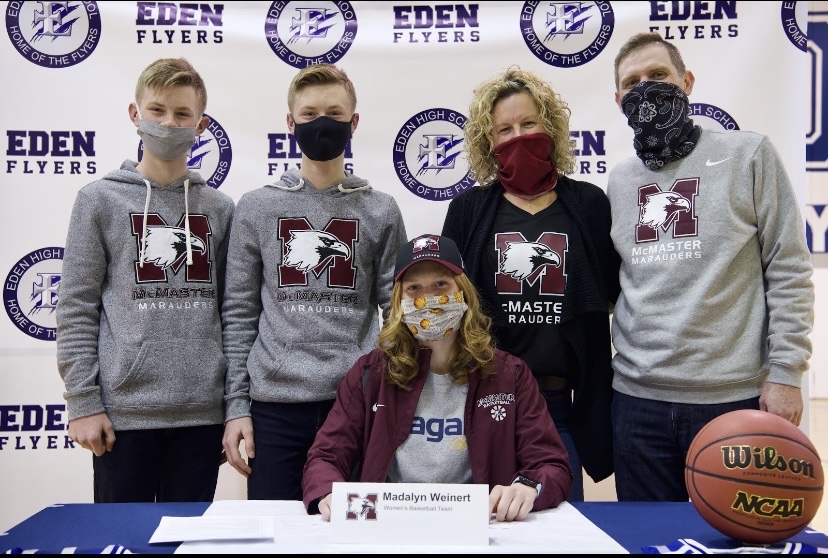 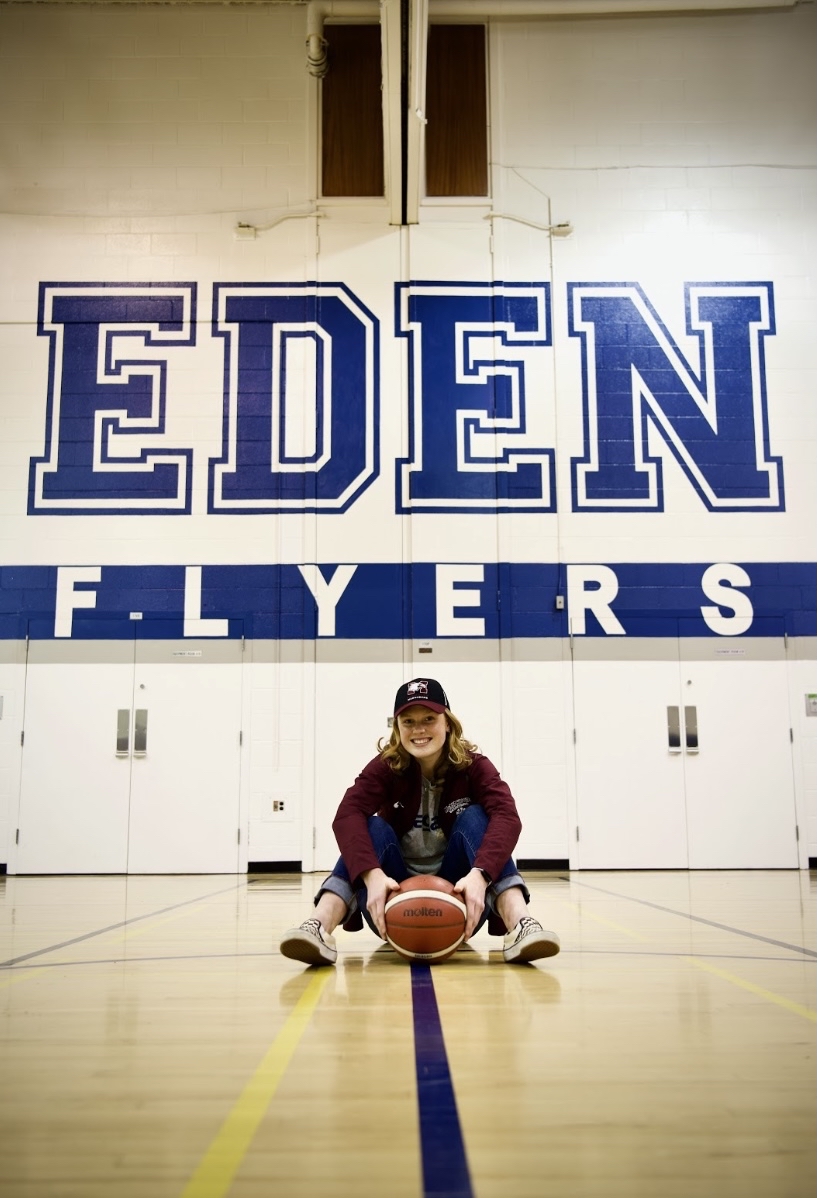