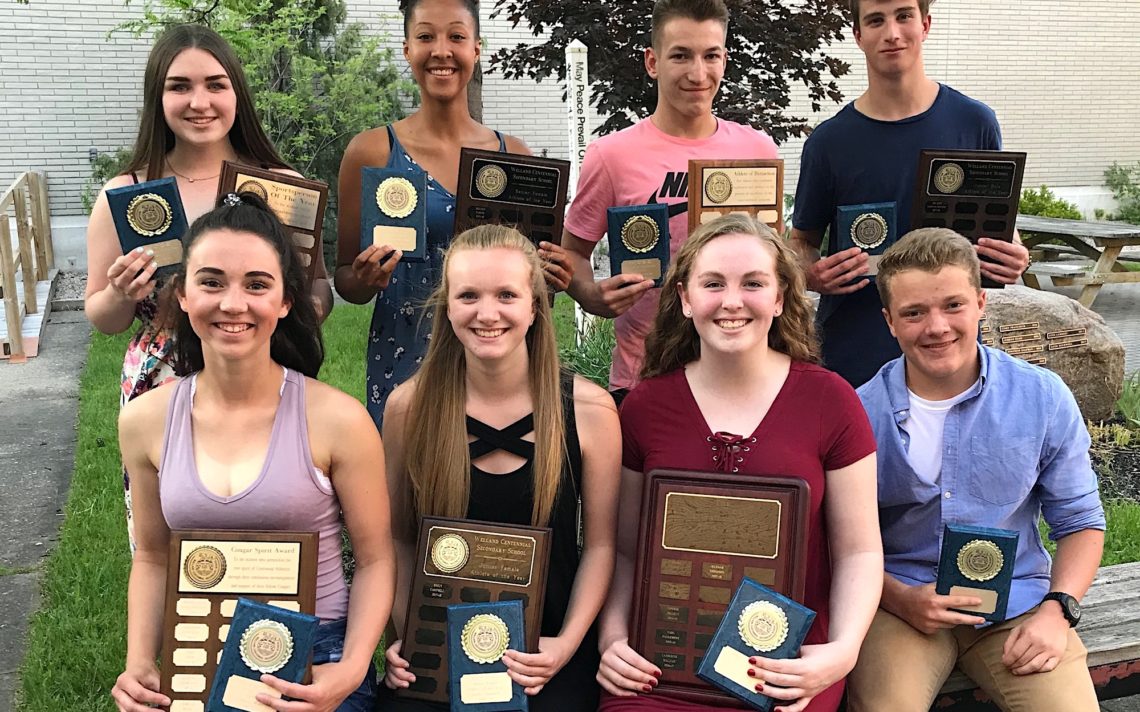 Destiny Paquin was named Centennial’s senior female athlete of the year and Reese Radobenko was honoured as the Welland high school’s athlete of distinction.

Track and field: Christian Pavely and Addie Hambly, most dedicated.