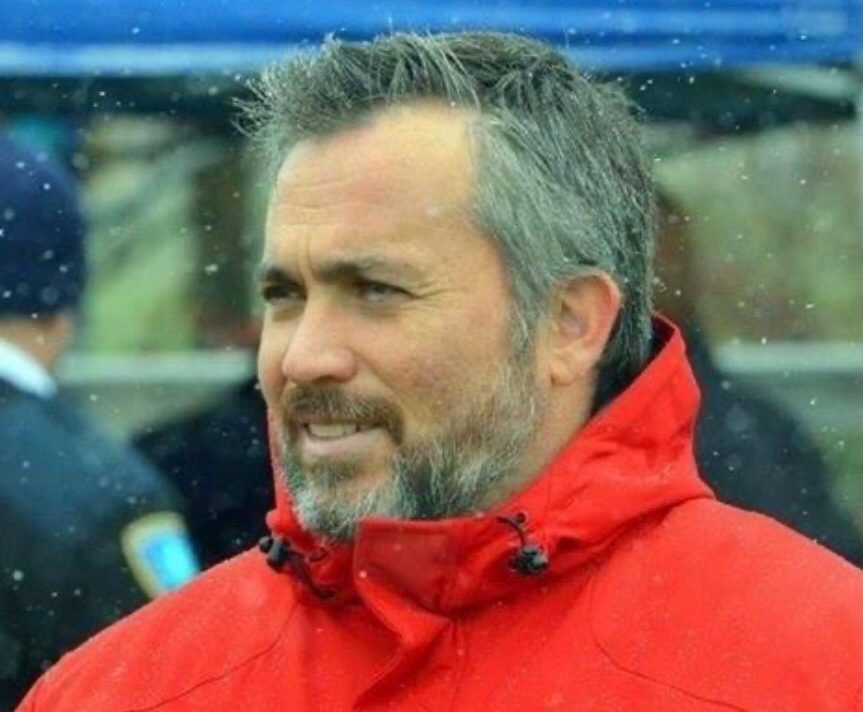 Casasanta knows if you’re naughty and a nice football player

For the past 15 years, John Casasanta has been the recruiting Santa for the University of Guelph’s Ontario University Athletics’ football program.

Each fall, Guelph’s coaching staff looks to see what the school’s Niagara recruiter has brought for them to unwrap when training camp starts.

“My first year, I landed two All-Canadians (James Savoie and Jedd Gardner) and an OUA (Ontario University Athletics) all-star (Sebastian Howard) right off the bat,” the 47-year-old Welland native said. “From there, he (then head coach Kyle Walters) told me to just keep going and now I am up to 85 or 86 players from Niagara that have signed a letter of intent and played for the University of Guelph in some capacity.”

Niagara players are highly sought after for a number of reasons.

Niagara is full of excellent athletes,” Casasanta said. “It’s a blue collar and tough area and the football players coming from this area are the same. They’re great teammates, coachable and, most importantly, tough as nails.” 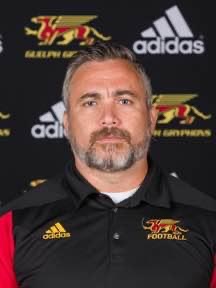 “You bring in enough of those guys and even a new coach will say that he will give me a chance. I will work until they fire me or they say they don’t need me any more. I love doing it and that program changed me,” said Casasanta, who has now worked for five head coaches. “It made me who I am today. I went though a lot of difficult times during my playing years there — my mom passed away when I was there — and I gravitated back to the program after I graduated. I had great coaches there in Dan McNally and Pat Tracey and they were big influences on me. When I saw an opportunity give back to the program, I jumped at it.”

In addition to his recruiting duties, Casasanta has been in charge of special teams player personnel on game day since 2006.

“People think it is an easy job because you are on the sidelines but when a player gets hurt and that guy is on four different special teams, if his replacement doesn’t know where he is supposed to be by the time the punt team gets called out, that’s on me,” he said.”You can’t be a spectator any more because you have to focus on who is where, what they are doing, you have to get his backup up and ready and you have to be in constant dialogue with the trainers.”

Casasanta played football at Eastdale and went on to be a five-year letterman at defensive back at Guelph. He decided to get more involved with Guelph when Walters took over as head coach.

“I reached out to him and told him that I want to be part of it because when I played he was the captain of our team. I had really good rapport with him and I thought it was pretty special that a guy that I had played with became head coach.”